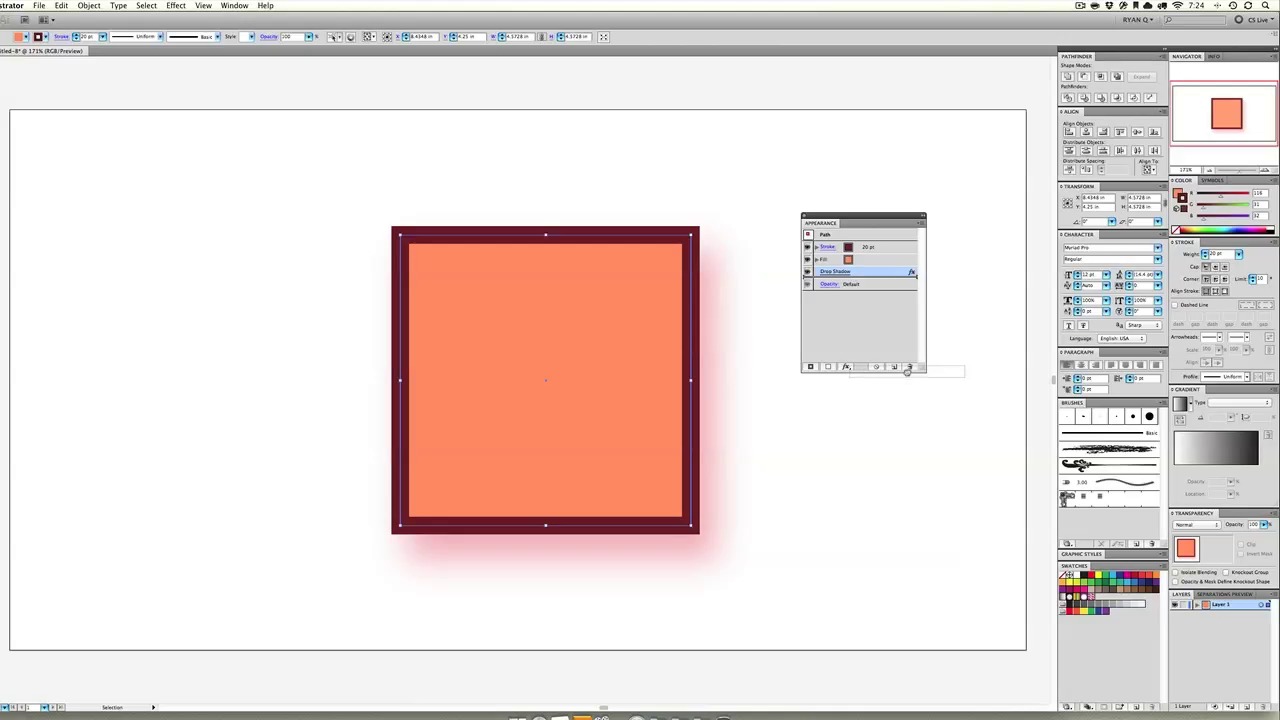 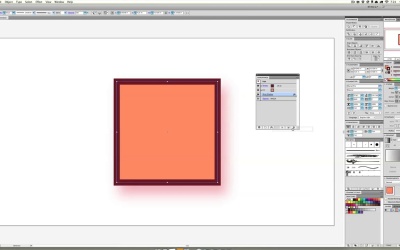 Let’s dive into how to apply special effects to your vector illustrations.