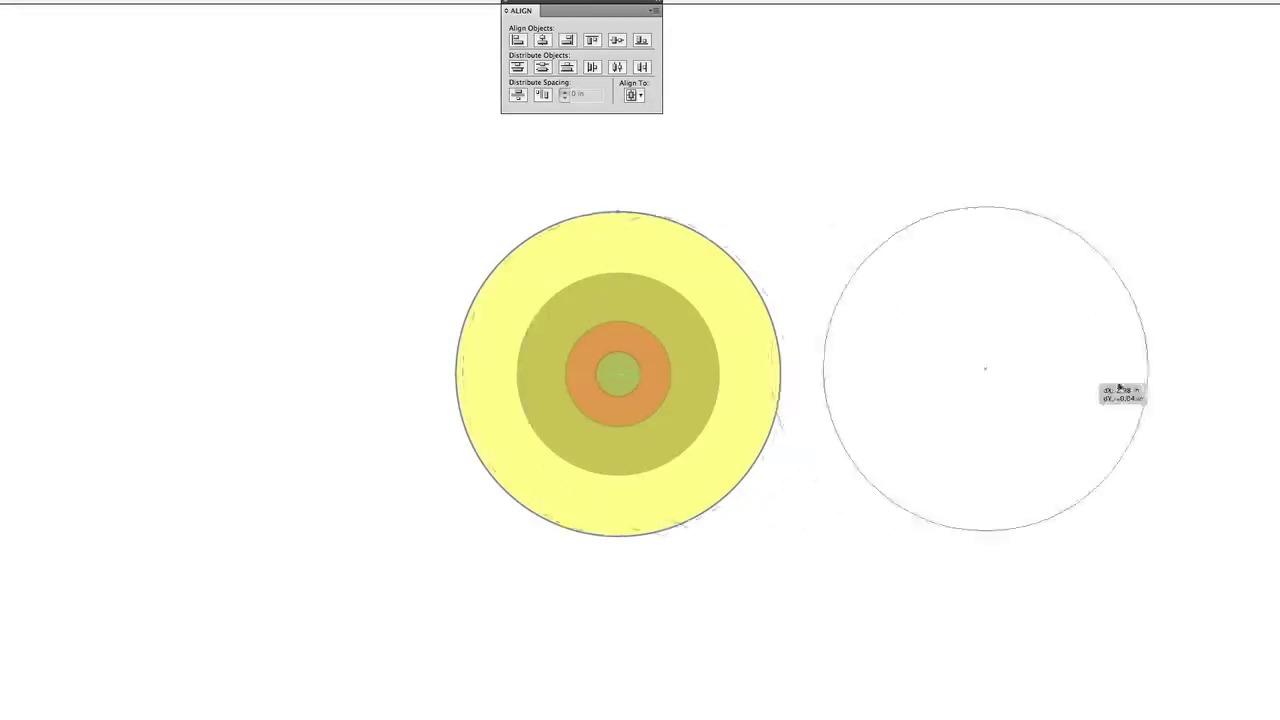 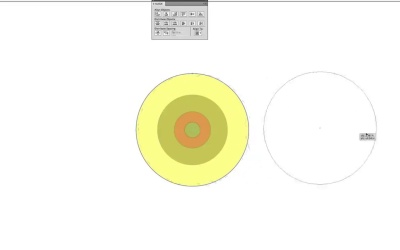 Let’s look at how to organize and distribute your items with the Align palette.