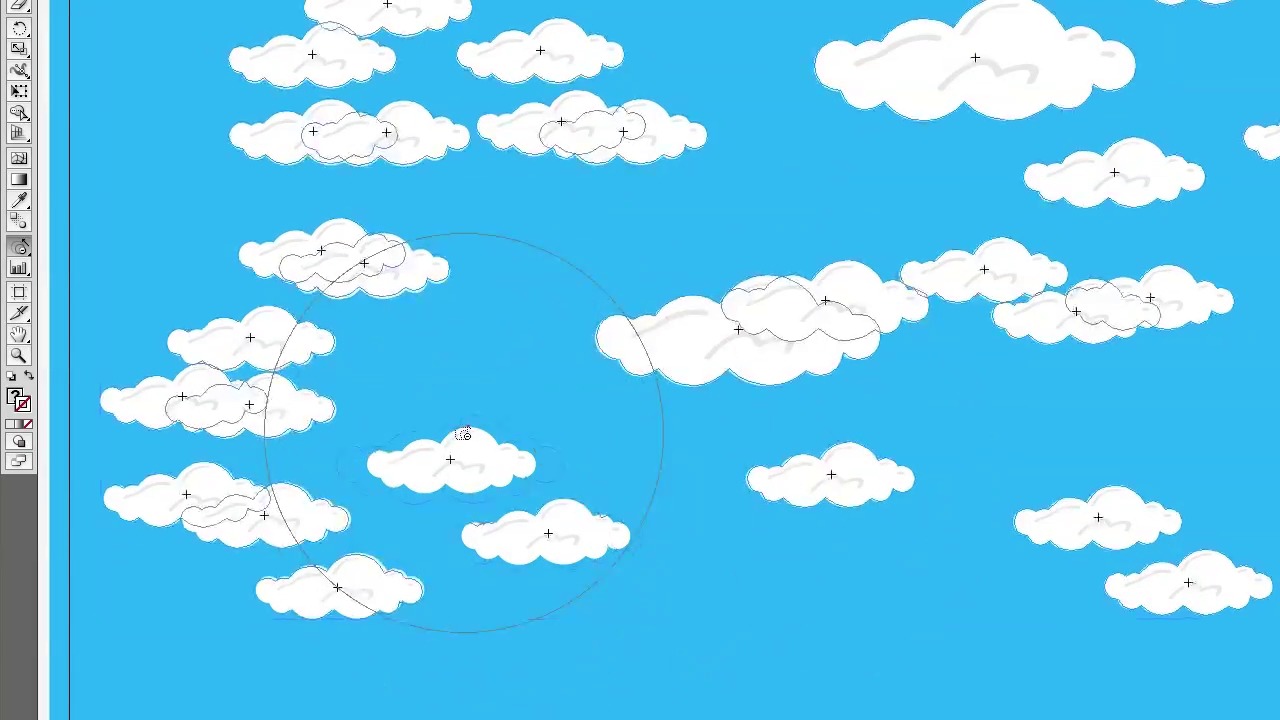 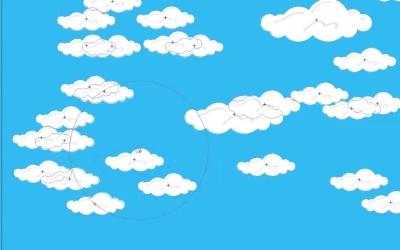 Today we’ll talk all about symbols and how to use them.