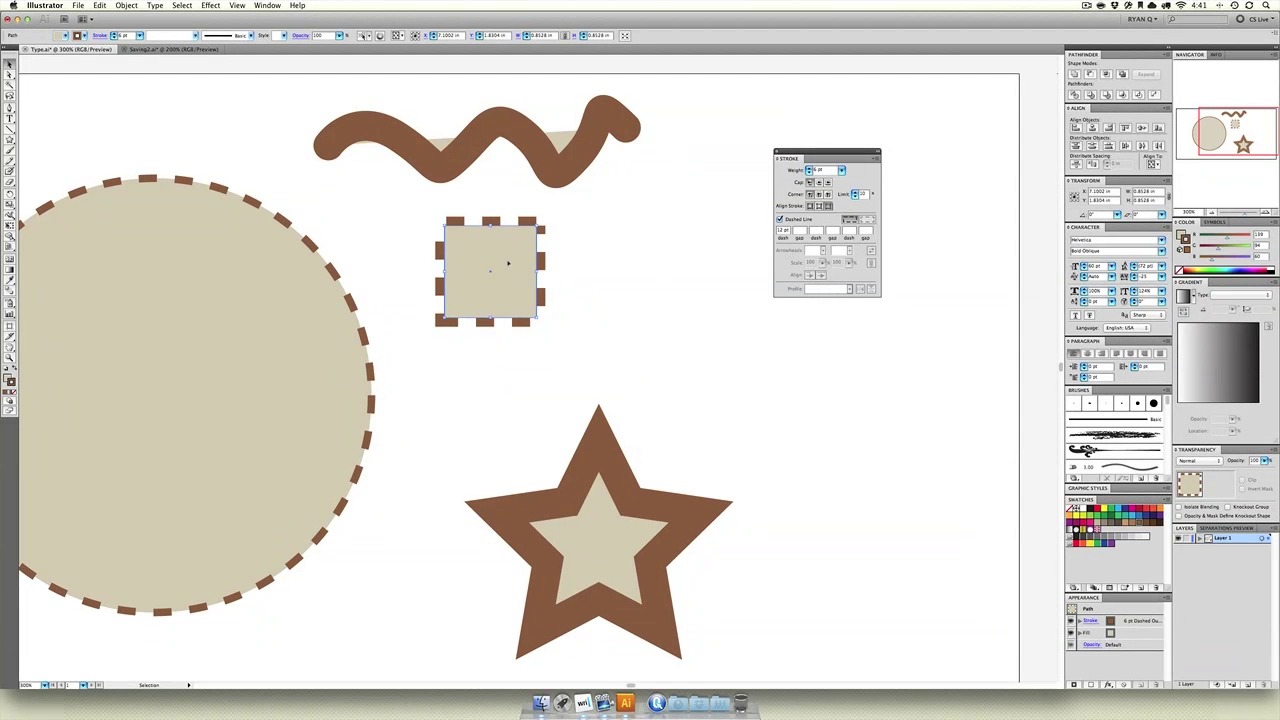 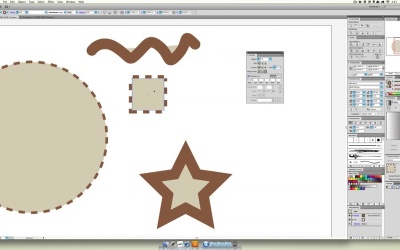 Learn how to work with complex strokes and lines.