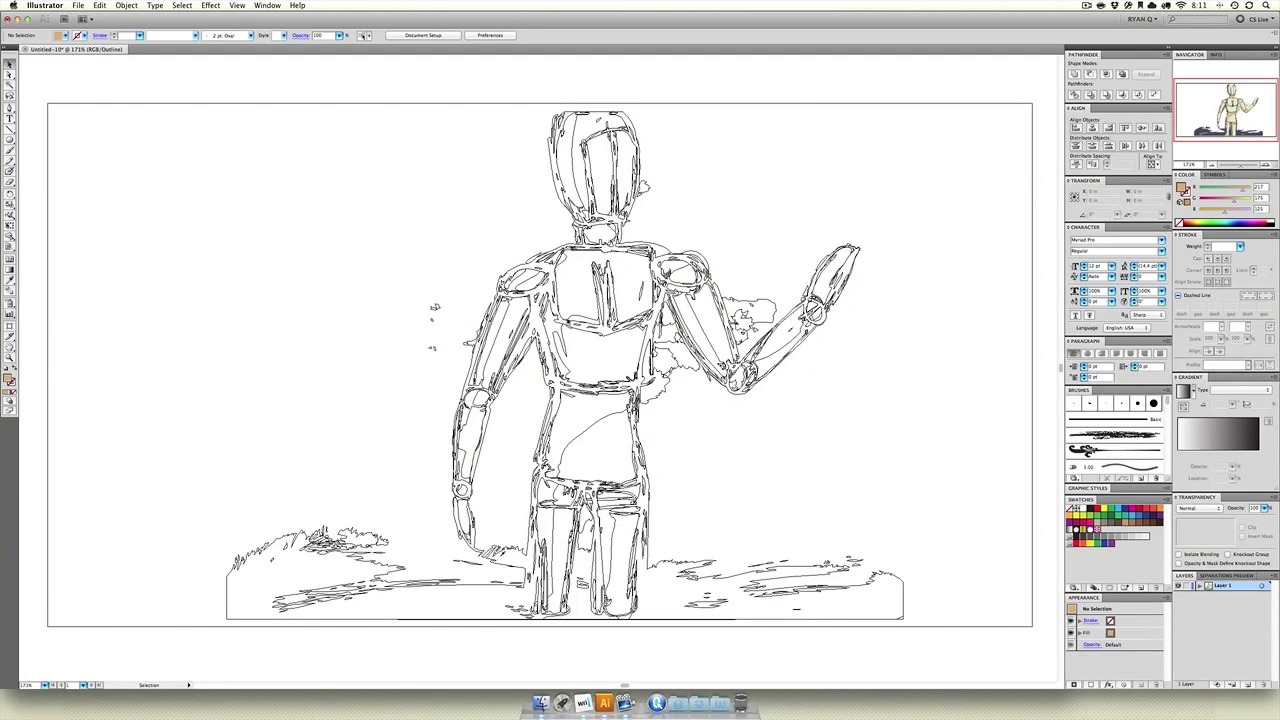 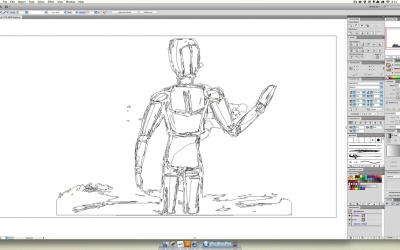 In this lesson, we’ll check out tracing and using the Live Paint tool.