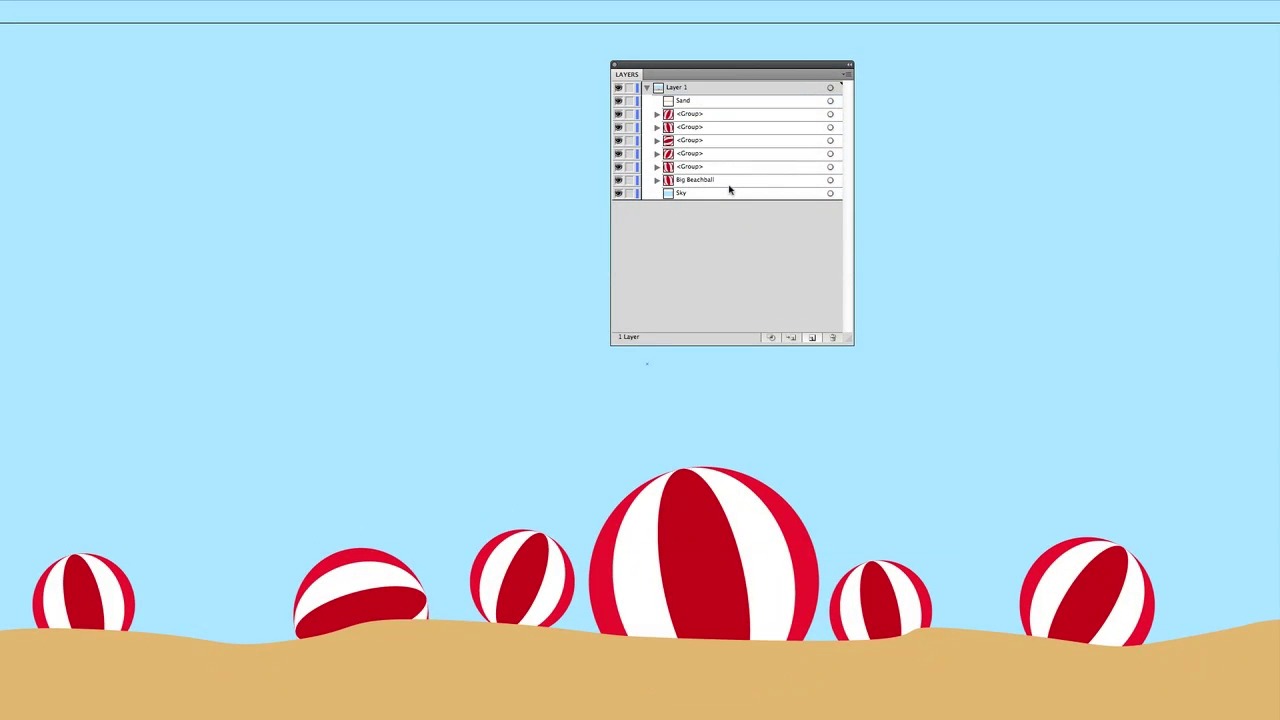 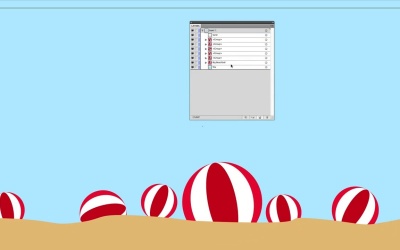 Ryan explains how layers are used (or not used) in Illustrator.