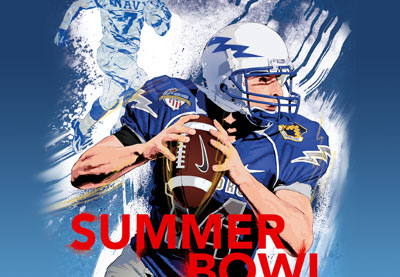 In this lesson we will look at the essentials of drawing a detailed two-tone silhouette. You’ll also learn how to work in a looser style when drawing the detail for it.