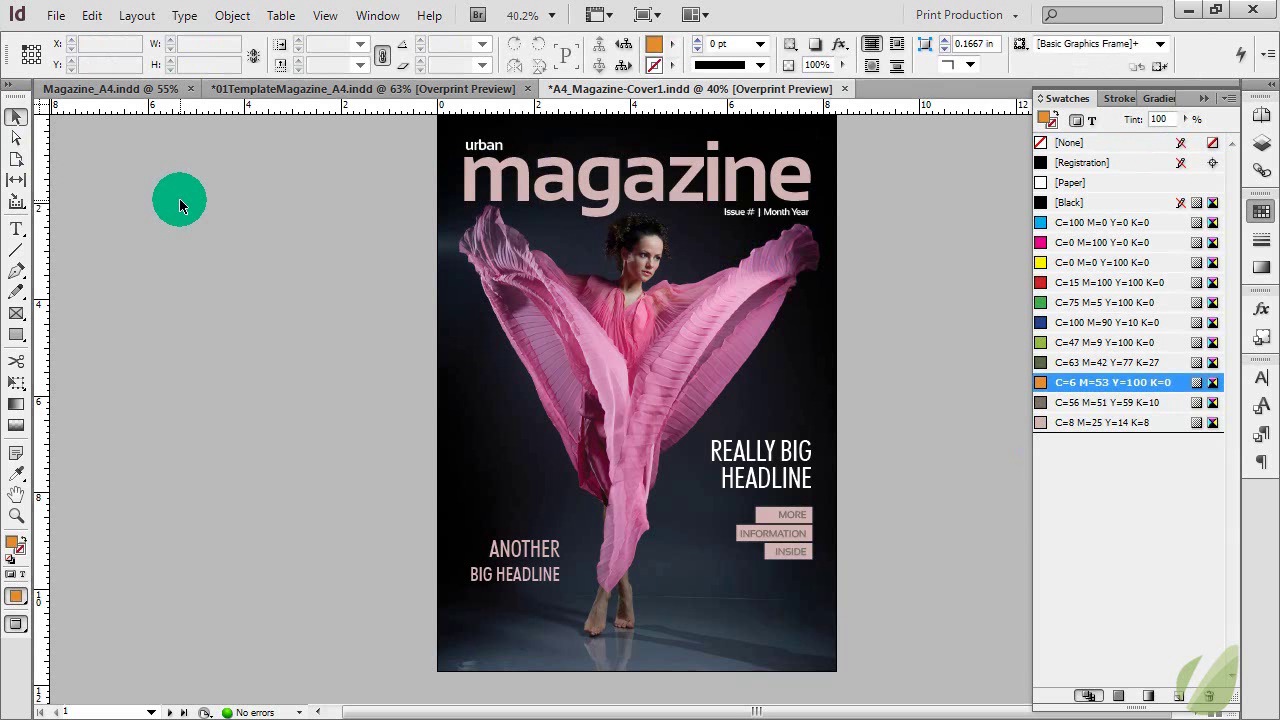 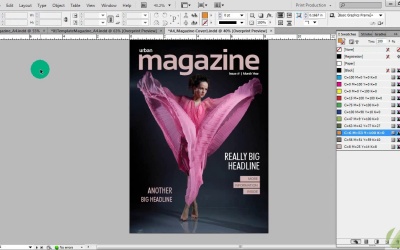 Analyze four different magazine cover designs and learn about the key components of a cover design and why the image makes the biggest impact.

Nicki Hart
Nicki is Owner/Creative Director of Multi-Designs. She works with clients on web, print, photography and new media projects specializing in complete marketing campaigns for authors. She currently works with clients all over the world. She shares design tips and tutorials through Digital Hart Studios’s latest venture, Design Like a Pro, on Youtube and Tuts+ .
digitalhart
Course source files