This lesson explores a practical method for helping to form ideas. At this stage we’ll be looking at broad themes and ideas, with the next few lessons narrowing and honing our concepts and sketches.

Please feel free to get involved and create your own artwork from the stories: 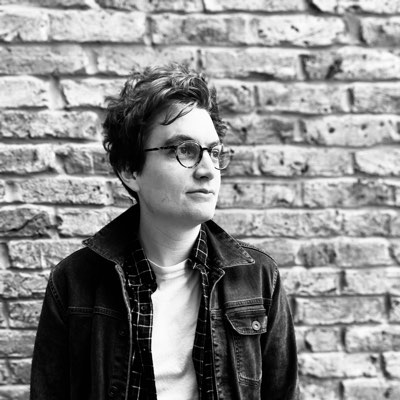 Matt Withers
Matt Withers is a graphic designer, living and working in London. He currently works for The Economist magazine. Matt has been working in the design industry for over 10 years. His work has been profiled in magazines and featured exhibitions, as well as being recognised by industry awards such as Communication Arts and the Society of Illustrators. Matt’s clients include BBC Stories, Penguin Random House, Ed Sheeran, Monotype, Element Skateboards and Warner Music.
mattwivz
Continue watching with Elements
×
1,200+ courses and ebooks
Design, code, video editing, business, and much more.
Millions of creative assets
Design templates, stock videos, photos & audio, and much more.