Taking the sketches that we did in the previous course, we will now begin to evaluate which image to choose and how we can make it better by refining the line art. 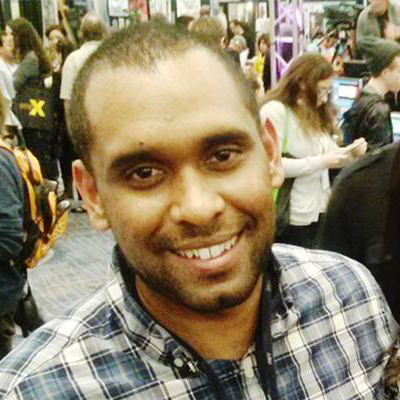 Kalen Chock
Kalen Chock has been a concept artist since 2009 and worked for companies like Industrial Light and Magic, Ember Labs, and Coda Games Has a passion for artistic things since an early age, eventually pursuing arts full time, he is now the lead artist on his own game project called LIEGE , which is a turn based strategy game.