Getting Started With CorelDRAW 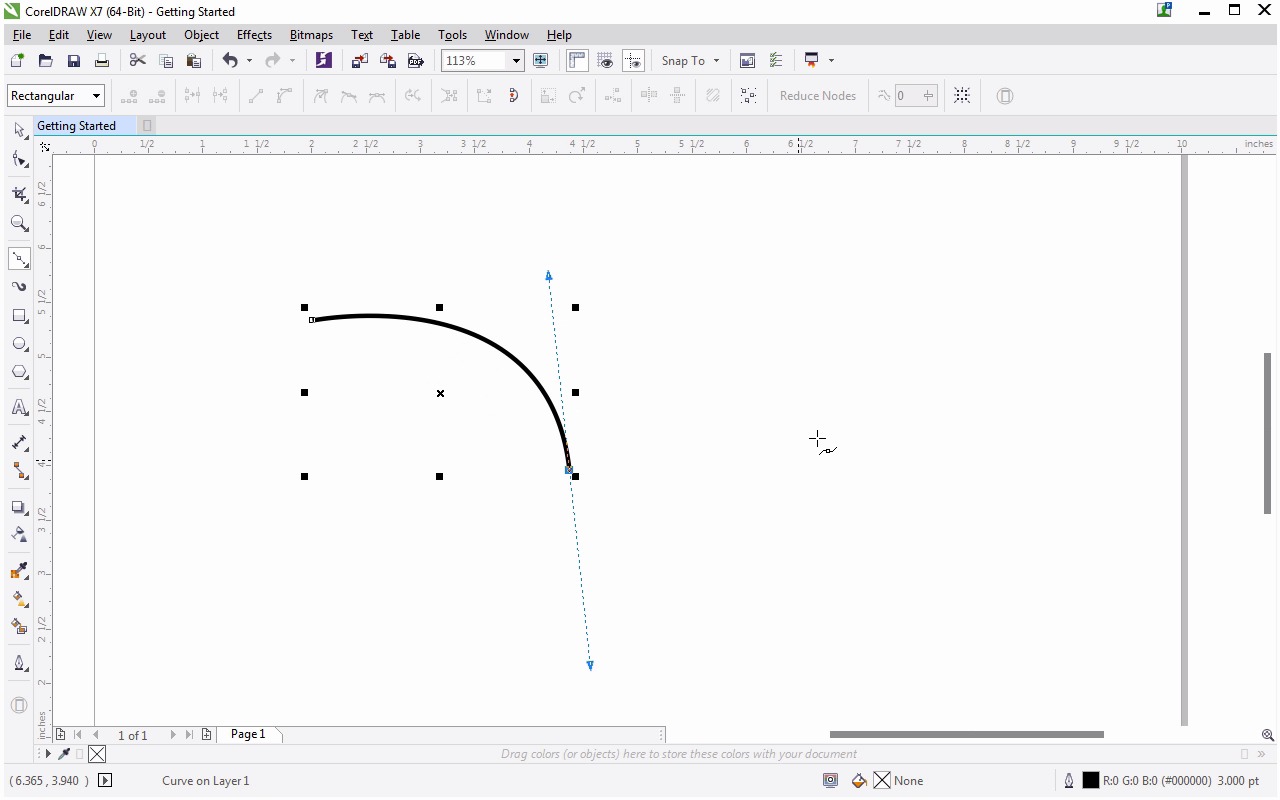 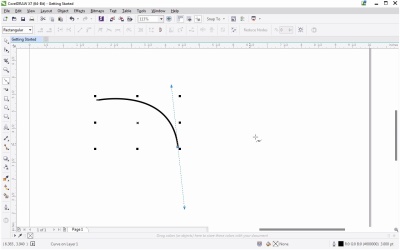 We’ll start with an overview of the curve or drawing tools within the program. We explore the Pen, Bezier, Smart Drawing Tool, and more!

Mary Winkler
The work of Mary Winkler (aka Acrylicana) is vivid and whimsical. It's often child-like in theme, depicting sweets, fanciful creatures and rainbows as well as exploring the world of fashion and garment in illustrated form. Done in a variety of media, including digital, acrylic, watercolour and ink, Mary's work is pop art, graphic and, for lack of a better word, sparkly. Her work is painted on canvas, a variety of papers or printed by way of giclee ink jet or silk screen (usually onto fabric for pouches/bags). Mary studied Illustration at College for Creative Studies in Detroit, Michigan.
marywinklerart