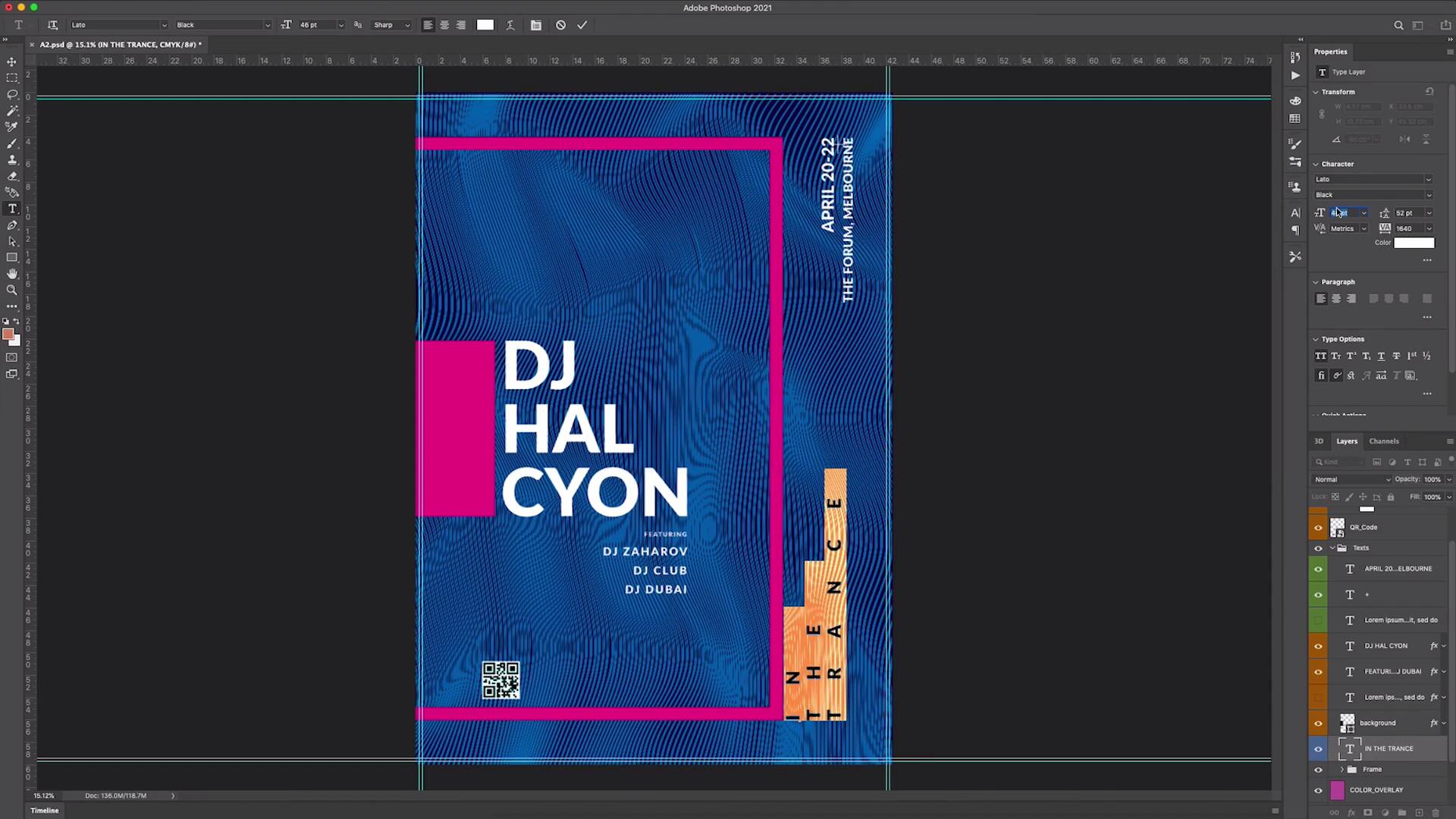 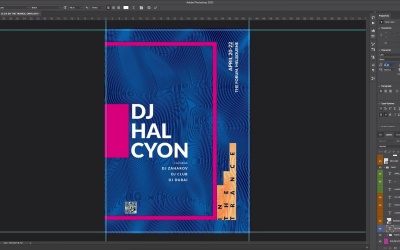 In this lesson we'll go through the basics of designing a music event poster for print and digital, familiarise ourselves with the traditional structure of a poster, and insert and organise our copy on the template.

Dom Hennequin
Dom is a designer, video producer and journalist. He's previously been a writer and video marketer for tech companies, Envato and Whispir. He's also an avid YouTube creator and freelance video editor and motion graphics specialist. To see more of Dom's work head to his YouTube channel: youtube.com/domhennequin You can also follow Dom on Instagram and Twitter: @DomHennequin
domhennequin