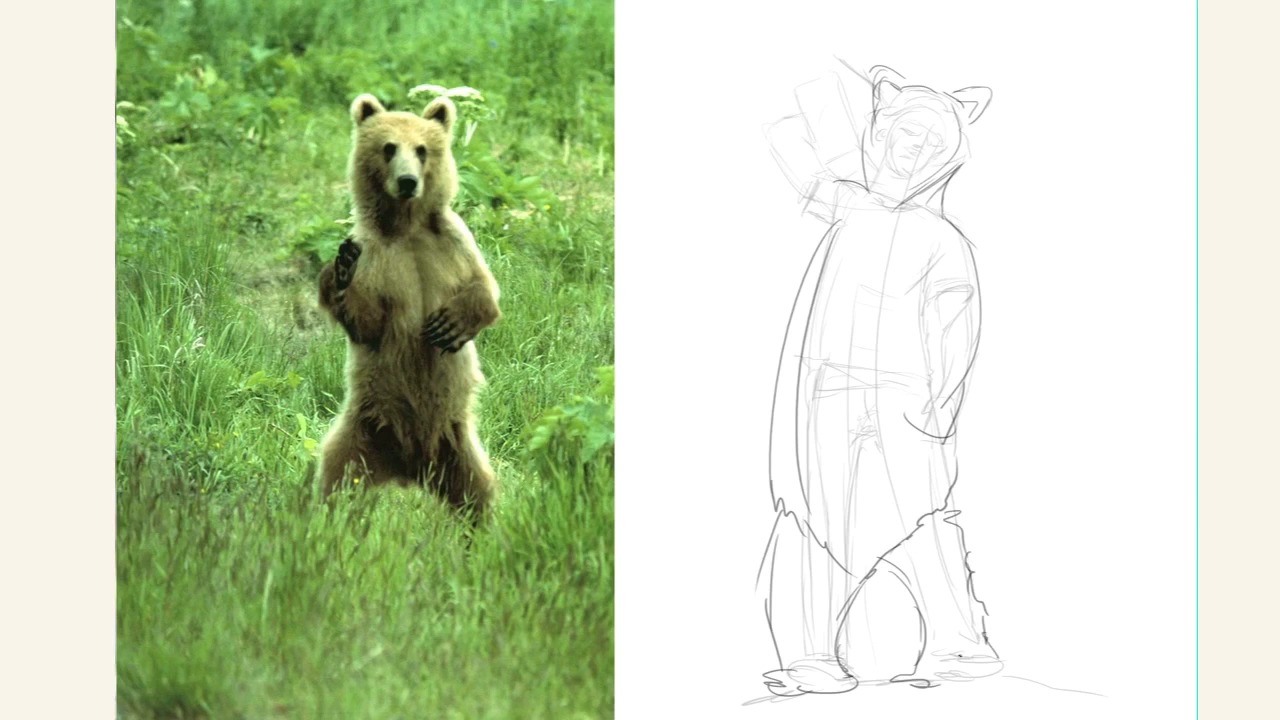 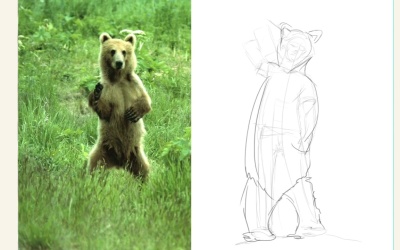 Through successful transformation, you will take the emotion and gesture from one drawing and apply it to a completely unrelated character or object.

Hi, my name is Brian Lee and welcome back to Dynamic Gesture Drawing. In this lesson, we'll really push our imagination to take the emotion and gesture from one drawing pose. And apply it to a completely unrelated character or object. Through this combination we can effectively tell the stories that we wanna tell, instead of being confound to the limitations of the pose that's in front of us. Extrapolation is the process by which you read between the lines and see beyond what is there. Through successful extrapolation and transformation, you will see a pose of limbs, muscles, and bones. But feel an idea, an emotion, or an action. So here are some examples of taking poses from real life and transferring them into objects that don't really exist using our imagination. So let's look at another example. Let's build it from scratch. This camera guy which to me kind of looks like he's holding a boom box and he's in nature. So, my imagination is telling me that we need some kind of animal up there standing with this boom box. So the first thing I'm gonna do is I'm gonna draw out the pose. Just to kind of figure out what's going on. How he's standing. Where the weight is. The action lines. The gesture. Basically get the feeling of our character. Then, I'm gonna bring in the bear picture and just start manipulating the old pose. This is the basis of how I make my characters. After a while, you won't even need the humans anymore. You'll just understand how animals are kind of similar, especially mammals. We all have four limbs. And we're all kind of hairy, [LAUGH] except for whales, I guess But that's a different story. Anyway, you can see how this guy's kind of coming out of the same gesture. So let's cut them out and let's put them over our original picture, just see how it looks. Not bad. Forgot the hat, cool. So now you guys should be able to see how one pose can easily be transmitted into another. And how we can take characteristics of humans and make them animal, and we can do the opposite as well. So, you guessed it at least five poses taking the story from one pose and transferring it into a completely unrelated subject. From past experience, it's fun to take a family member or friend, or maybe even an enemy and turn them into something goofy. So enjoy this exercise. It's meant to be fun and push your imagination to tell a story. In the next lesson, we'll look at applying 3D space to your drawings to help bring reality and to further help tell the story. Thanks for joining me and I'll see you next lesson.