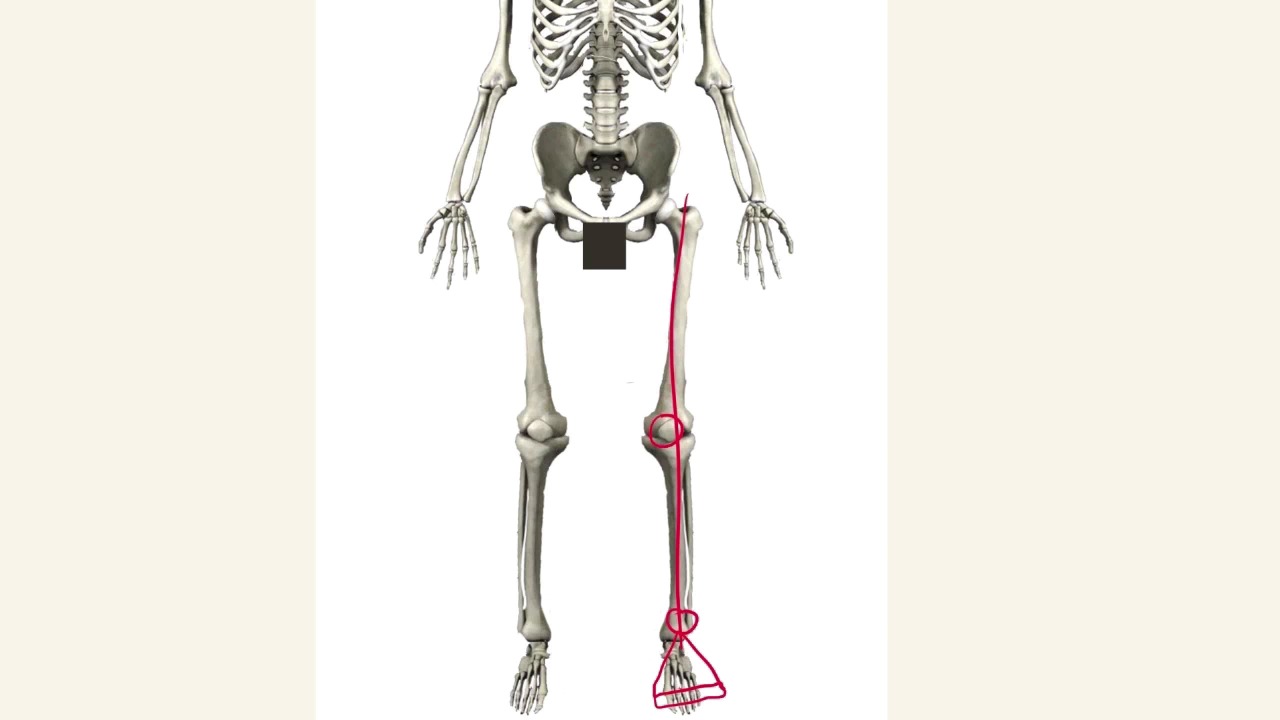 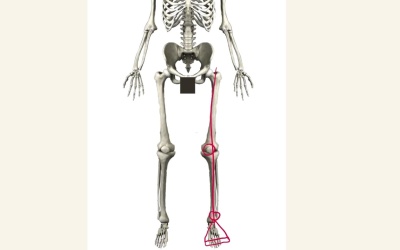 2.3 Points of Reference for the Human Body

I will cover all the different points of reference to use when examining a pose to help translate the pose into a gesture.

2.3 Points of Reference for the Human Body