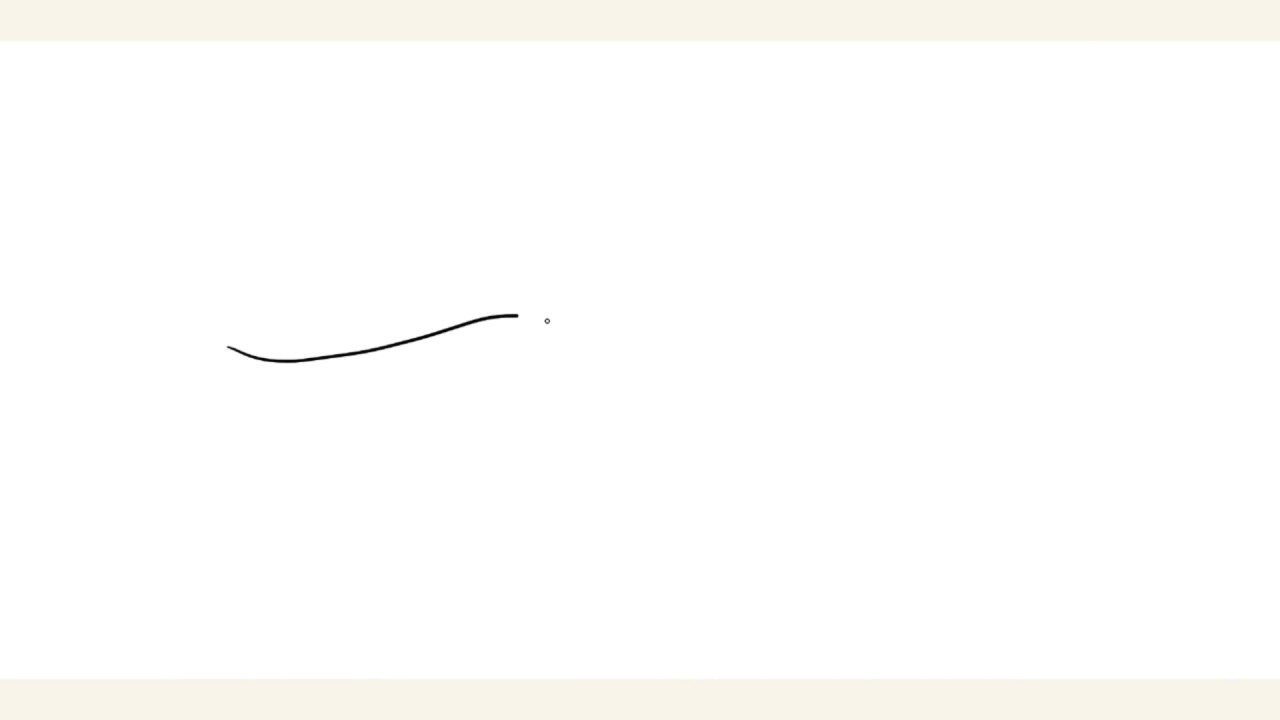 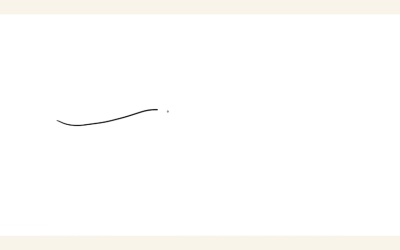 Finding and blocking out basic shapes in your subject is a skill that, once acquired, will add speed and accuracy to your technique. It not only fast-tracks your hand-eye coordination but also plays a big part in storytelling and provides the overall feel and emotion to your drawing.

My name's Brian Lee and welcome back to dynamic just drawing. In this lesson we will talk about another great tool to effectively break down a complicated object into a very simplified object. Certain shapes carry certain meanings and give off different feelings. The three most reoccurring shapes found in poses and objects are the shapes C, S and I. They each give off a different feeling of emotion or attitude and help to quickly express a certain poses emotion. To check out this guy for example, by using a series of C S and I, I can effectively build his pose. So we got an eye here, and we got a couple c shapes. And if you look at it as a whole, there's definitely a nice s curve in there as well. But again some forms need different shapes more than others. This one mainly used I and C, but you'll find in the future, some of the future poses we see that the S curve is much more dominant in the pose. A C shape is generally found and poses with a lot of motion and even tension. So check out the bow and arrow, for example. When it is at rest it's close to your own eye shape. But when it's posed for action and ready to explode it's more of a C formation. In S curve is found a lot in the poses as well, but mostly conveys an object or pose which is bounced, fluid, dynamic, soft, furnace a lot of a female pose. And eye shape is generally found an object and poses that don't contain very much motion. As you saw in our last lesson, if you try to convey emotion and therefore emotion you want to stay away from straight lines as much as possible. However sometimes straight lines are helpful in providing a balanced point for a pose. Relaxed and Tense Curves. The bendiness of the curve used changes how the gesture feels. Along fluid curve leads the eye quickly through the post such as the S. The more you bend it, the more tension you describe in the gesture. Like the seeker. And is what has been far enough becomes a sharp angle indicating tension, hard corners and sudden changes in movement. And use the eye curve for these situations. Think of water on a nice day versus water on a stormy day. Sharp angles create tension, long fluid lines show relaxed. So examples. Let's walk through an example of how I use the curves to break down some dynamic poses. I start by looking at the pose as a whole, where are the main lines of action in this pose? By looking at this one, I can see that the main line of action for me is kind of wrapping around the center part of the body, around the hips and up to the back. After that, I begin adding the merging lines and begin building the emotion with combinations of relaxed or tense curves Cs, Ss and Is. During this part of the process, I'm describing all the different movements happening within the body. You see I'm building the areas with the most motion and tension. Building out, or in between afterwards, trying in Green's concept, and your brain, because if you're out in real life sketching, you wanna capture the pose before it disappears. To do this, you want to make sure you capture the essence of the pose first. This is usually the area the pose that is most active, legs arms etc After you capture those elements, it's all about detailing which you can do back at home in your studio. So I think we've pretty much captured gesture here. It's going to add some of these last minute details in there but again you can see here that we can easily find the pose now, if we were to walk away from the gesture and be able to complete the drawing later on. All right, so homework for this exercise is pretty simple. I want you to do another twenty poses, but this time I want you to play with the different line tensions. Try to notice the C, S and I in the poses you're drawing. Pick some fun poses. One of my favorite things to do when practicing is to find an action movie and try to sketch a different pose as I see them throughout the movie. I think this was the James Bond from GoldenEye. And none of these are award-winning sketches, by any means. But they were really fun to draw, and the more I did it, the faster and more accurate I became. So give it a try. In the next lesson we will talk about the major landmarks of the body and begin structuring our poses even further. So thanks for joining me and I'll see you next lesson.