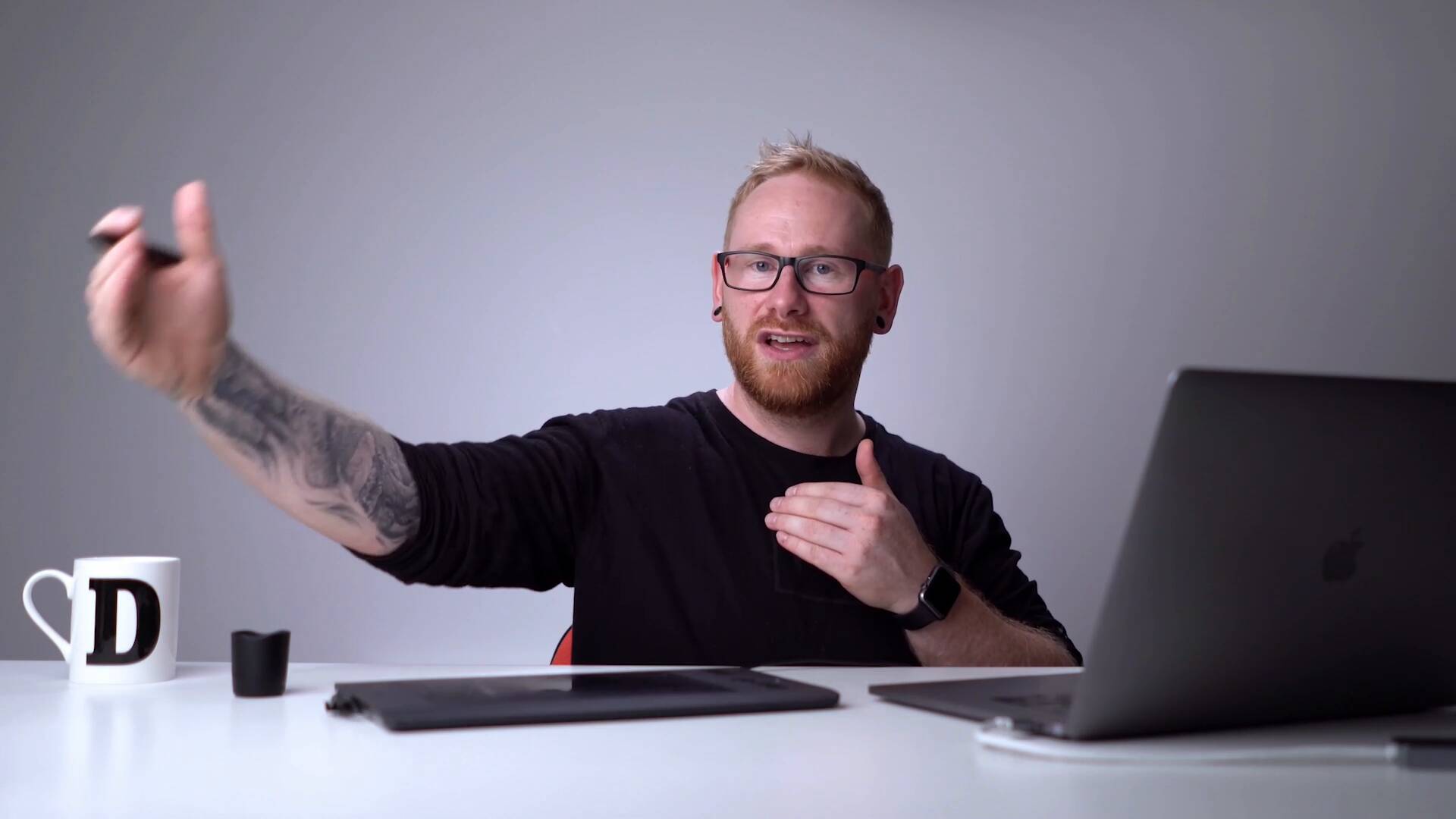 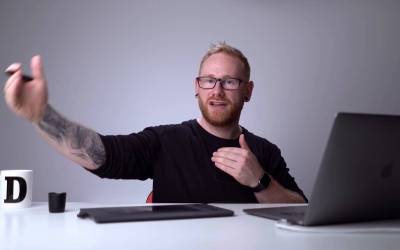 In this lesson, we’ll develop our scene with different lighting effects in Photoshop, and we'll also add blur effects.

Daniel White
Daniel White is a designer who loves to share his experience, and help aspiring creatives to develop their skills.
foreverdansky