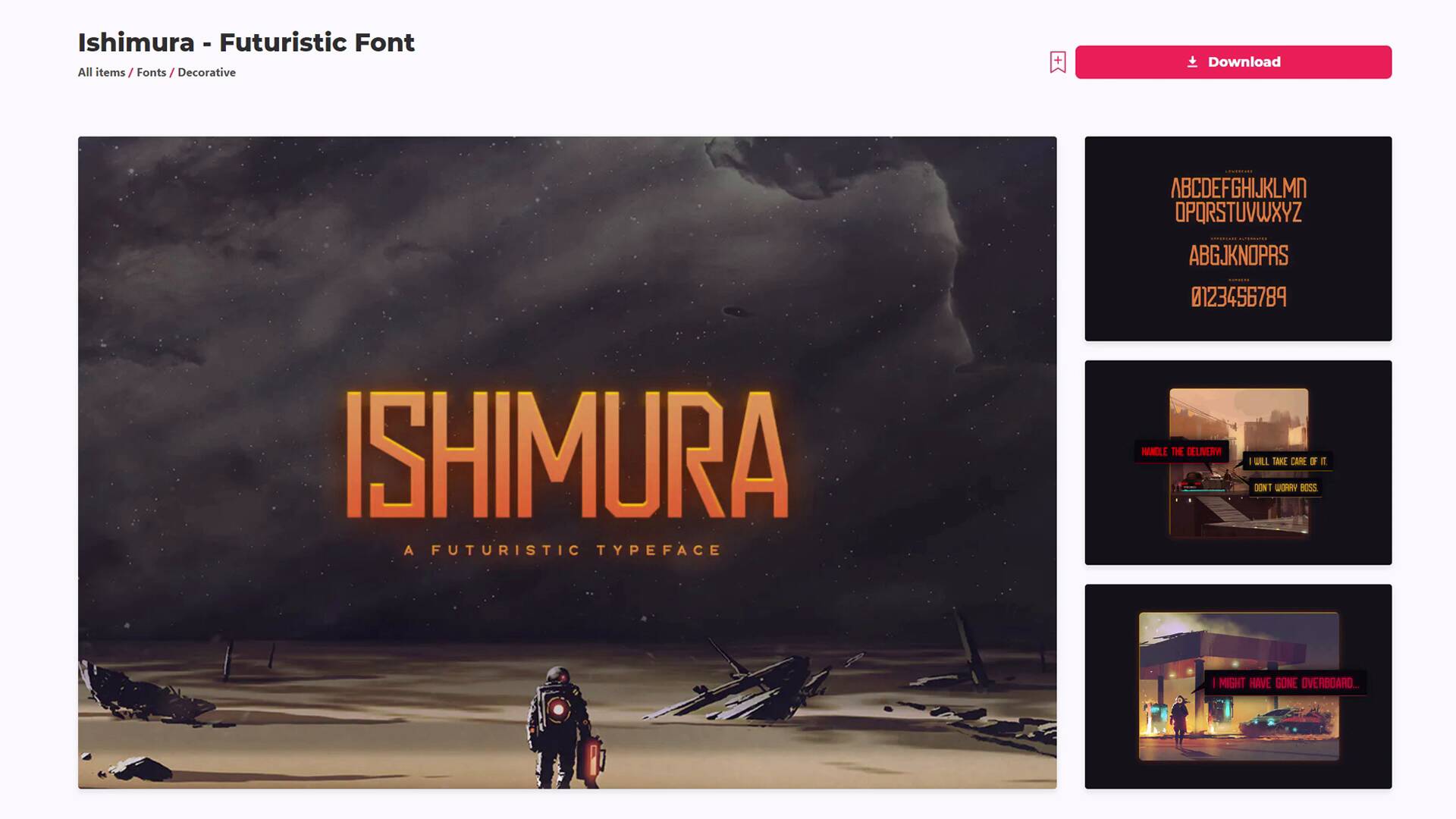 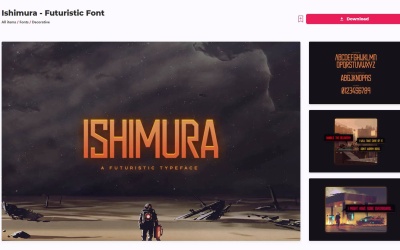 In this lesson, you'll learn how to make an impact using typography, when to use what fonts, and some tips and tricks for choosing a movie font size and color.

Welcome back to movie poster design in Adobe Photoshop. In this lesson we will cover how to make an impact using movie poster typography. First things first, you want to have a text hierarchy similar to a character hierarchy. Your most important text goes first, the title for instance should be absolutely huge. You should avoid fonts and colors that don't let the title pop and choose ones that make it readable, you don't want the viewer to ever struggle to read the title. Together with the movie's title, you should include a tagline or memorable slogan that says more about the movie's main message. Next mentioned the director, the leading actors, the due release date and a block of credits to think in the bottom part of the poster, this often being the smallest bit. In cases where there's someone really famous who you really want to emphasize in the movie, those can also be written on the poster. But only if you deem them to be absolutely indispensable, only add what is absolutely crucial, so if those actors names aren't selling the movie, don't include them. Now the same as with color and visual themes, pay attention to your titles and make sure you're using a consistent font. Again, make sure the font is readable sticking to one to two fonts max and ensure that the color of the text contrast with the background is placed over. You can use the typography as the main subject of your poster or add some thematic elements to it. You can also keep it nice and minimal with very little editing to the font face. The second is often the safer bet if you are not specifically skilled in the art of typography, again there's nothing wrong with going minimal and simple as it is often the most effective route. Now as far as font faces specifically, as with colors, there are trends, aerial, Helvetica, Gotham and Futura excuse my pronunciation of some of these font names, are commonly used for comedy title treatments. When it comes to horror you want Trajan these sharp edges of this thin serif typeface conveys that creepy feeling you might be after, especially when you make it bloody red and add texture to it. Designing for a sci fi flick, then you will want to look at sans serif typefaces as they are prominent in this category due to their sharp and perfect edges. Like the lettering that a computer might render, as well as slick chrome effects and lens flares, Sci fi can never get enough lens flares. Action movie posters tend to feature a sand Saraf, a squarish type faces with right angles bank Gothic being a very popular choice. Pictures are also very common here, like metal, stone, fire and grunge, depending on the film's themes. For the typography in our action movie poster, I'm going with the font blacklisted. It's bold and sharp and it has this nice accent going through the middle of the font face, which I felt really did a good job invoking the sand dunes. Now our title consists of two words, dust and town, let's place one of our words in front of the woman, but behind the child and the other in front of the child. Typing the two words on their own layer so that they can be moved independently of each other. I'm going to then bring the same texture from the background into the type, copying and pasting and then clipping both textures and to the to pedal words, keeping them set to overlay. Finally I'm going to create and clip a new layer set to overlay into both the top layers using these layers to paint black on the edges of the words and white right in the middle, adding some contrast and a bit of lighting. Finally our tagline and credits type of the tagline in a font similar or in the same font to the title font. Here I'll be using Bevis as it is a very similar font, but without the detail running through the middle. For my credits, I'm just using a generic template that can be found anywhere online, I'm setting them small and towards the bottom of the movie poster. Not so small that they are unreadable, but this should be the smallest set font on your poster. Now jumping into the horror movie poster mockup, we are going even simpler with our title set to Trajan pro placed directly over the light. So that is the main focus and again placing the credit template towards the bottom And that finishes up the typography portion of the course. Remember, keep it the title, the main focus, that really is the biggest thing, only add what is absolutely necessary and make it readable. No one should be squinting and wondering what exactly the title of your movie poster is. With that, it's time to finish everything up, next time in movie poster design in Adobe Photoshop.

Abbey Esparza
I’m a mixed media artist and freelancer with over ten years of experience in digital art. I love to take fashion-forward modern-day photography and transform it into the unusual and macabre. But while I typically like to play with surreal themes, I'm experienced in various styles and genres! Including child-friendly fantasy and colorful pop art. In the last five years of my career, I have found a passion for sharing my knowledge and creating educational content showing that anyone can be a successful artist no matter your preferred genre!