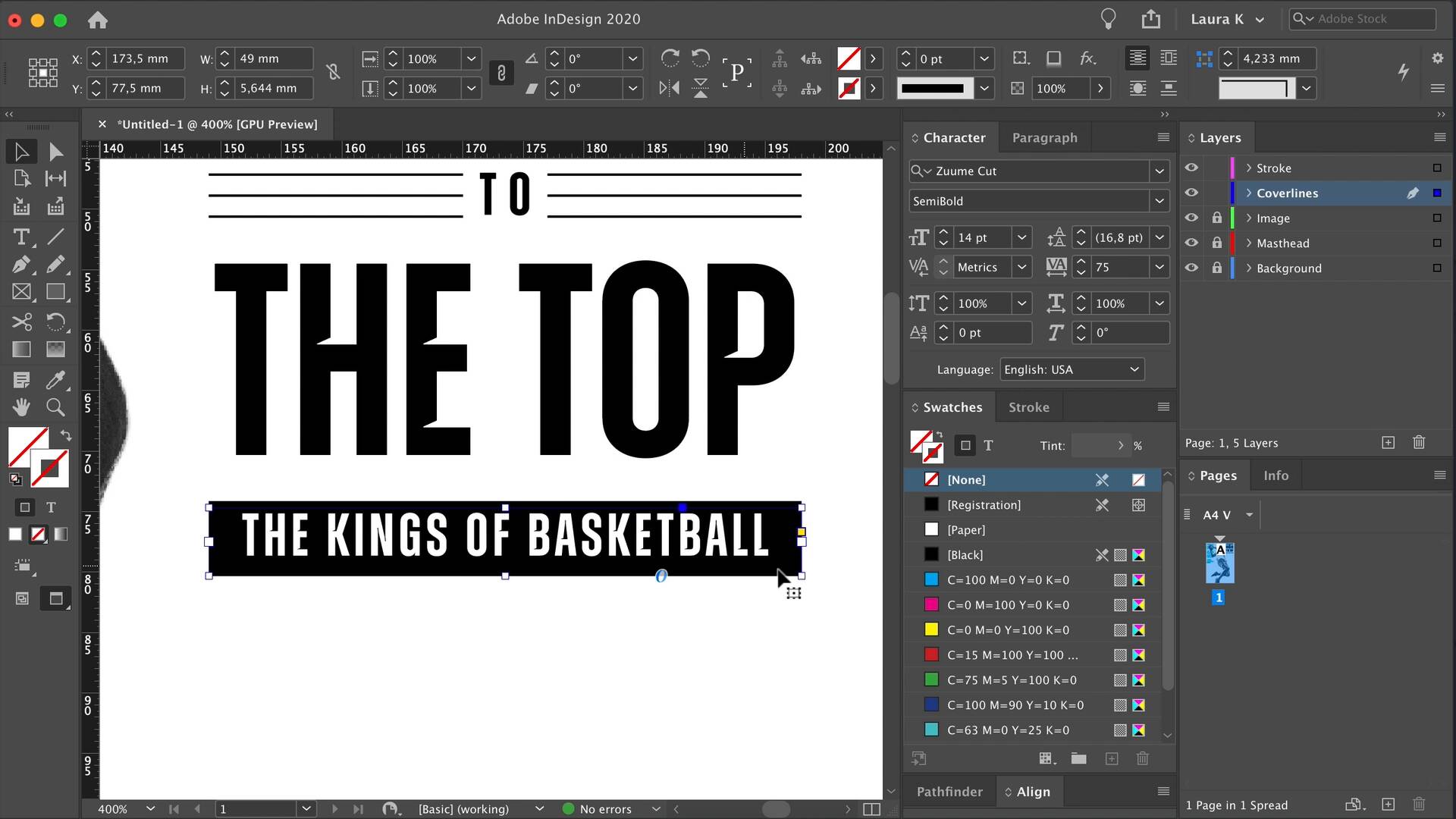 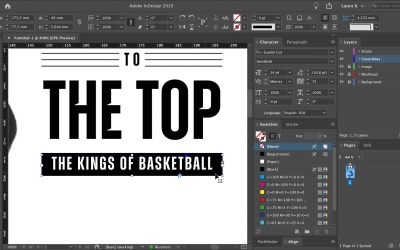 Laura Keung
Laura is a design writer, design mentor, and entrepreneur leading Laura Keung Studio, currently based in Munich, Germany. She had her first design client during her first year of university and since then she fell in love with the design process. Laura studied at the Ontario College of Art and Design University in Toronto before interning at renowned studios in Canada and Austria. With 12 years of experience in the design industry, Laura leads her own design studio and collaborates with other creatives on branding and editorial design projects.