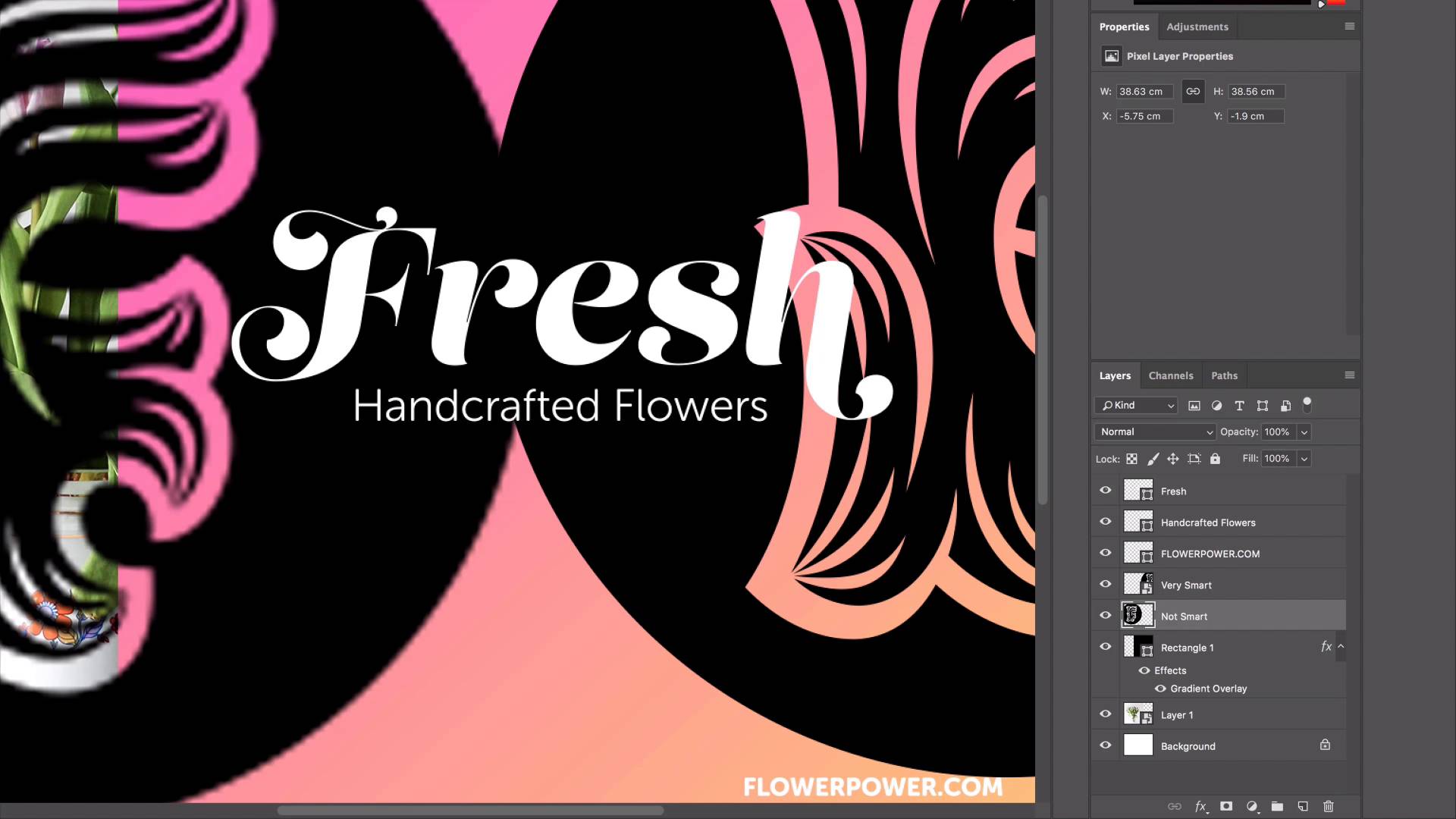 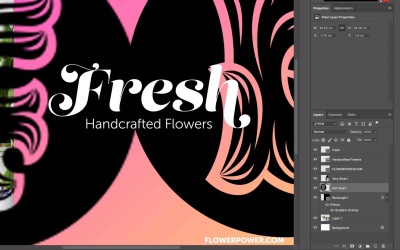 Now that we have some solid Photoshop skills under our belts, we need to ensure we do not destroy our original artwork. Smart Objects are an amazing feature that every new user should understand. Learn how to use smart objects in Photoshop in this lesson.