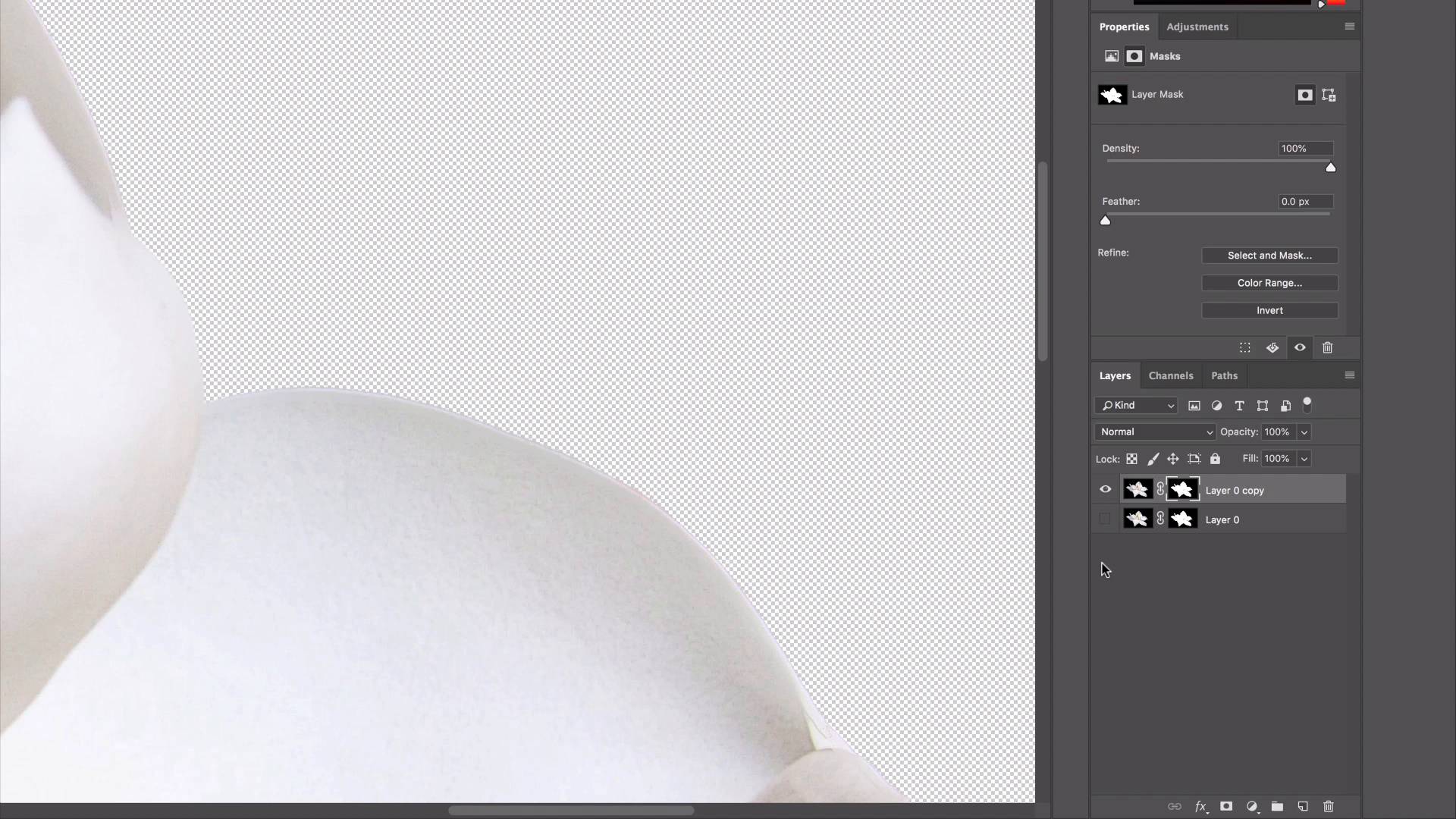 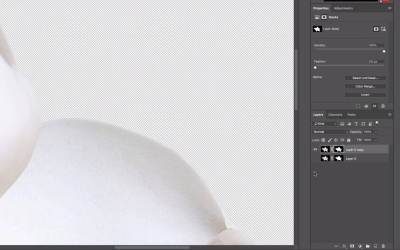 The relatively new Photoshop select and mask feature is by far the best way to fix poor selections and will enable you to make clear masks. You will learn how to tidy up selections made with the Quick Selection Tool, starting with simple masks and then working through to harder masks, such as those used for out-of-focus hair. By the end, you'll understand exactly how to select hair in Photoshop.