10.1 Retouching With the Photoshop Healing Brush

In this lesson we will learn the core retouching tool: the healing brush. We’ll retouch our model to remove blemishes and stray hair. We’ll also look at how useful this tool is for removing entire objects or people from an image.

10.1 Retouching With the Photoshop Healing Brush 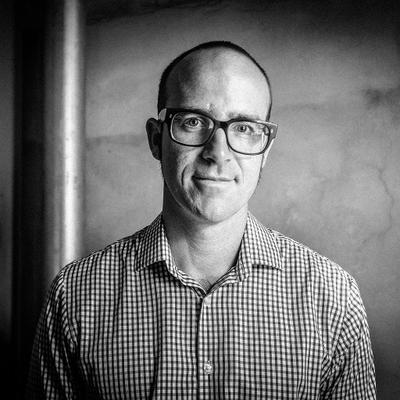 Daniel Walter Scott
Sharing is who I am, and teaching is where I am at my best. Teaching is my meaningful way to be a part of the creative community. I'm a digital designer & certified Adobe instructor. I've also won multiple Adobe teaching awards at their annual MAX conference. I grew up in New Zealand & now live in Ireland. I’ve spent a long time watching others learn, and teach, to refine how I work with you to be efficient, useful and, most importantly, memorable. I want you to carry what I’ve shown you into a bright future.
danlovesadobe
Course source files
×
1,200+ courses and ebooks
Design, code, video editing, business, and much more.
Millions of creative assets
Design templates, stock videos, photos & audio, and much more.