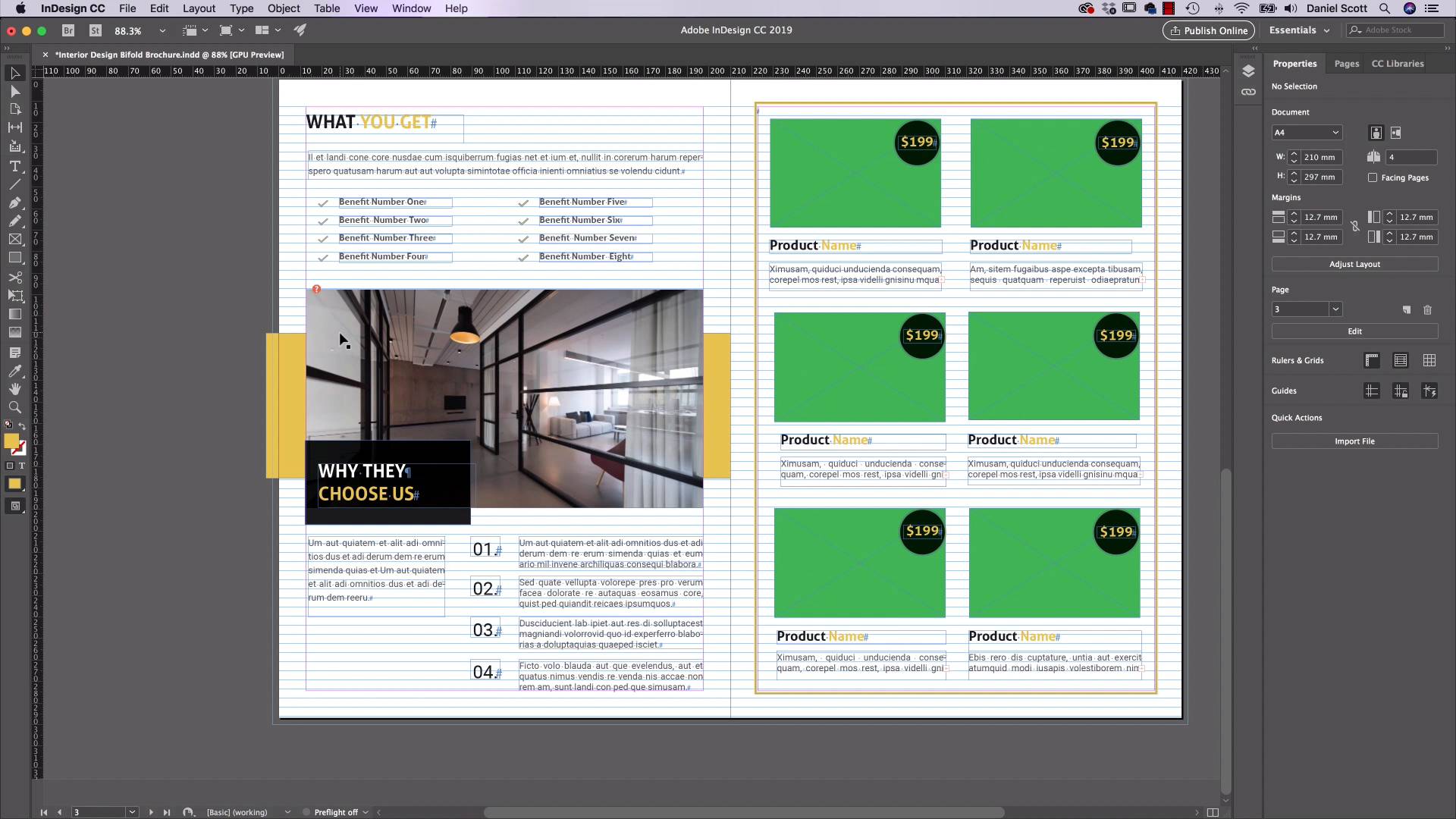 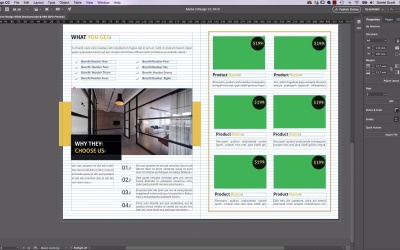 7.2 Working With Other People’s InDesign Documents

This lesson will show you how to open existing Adobe InDesign files and use the InDesign document setup. You’ll learn how to relink missing images and fonts.

7.2 Working With Other People’s InDesign Documents