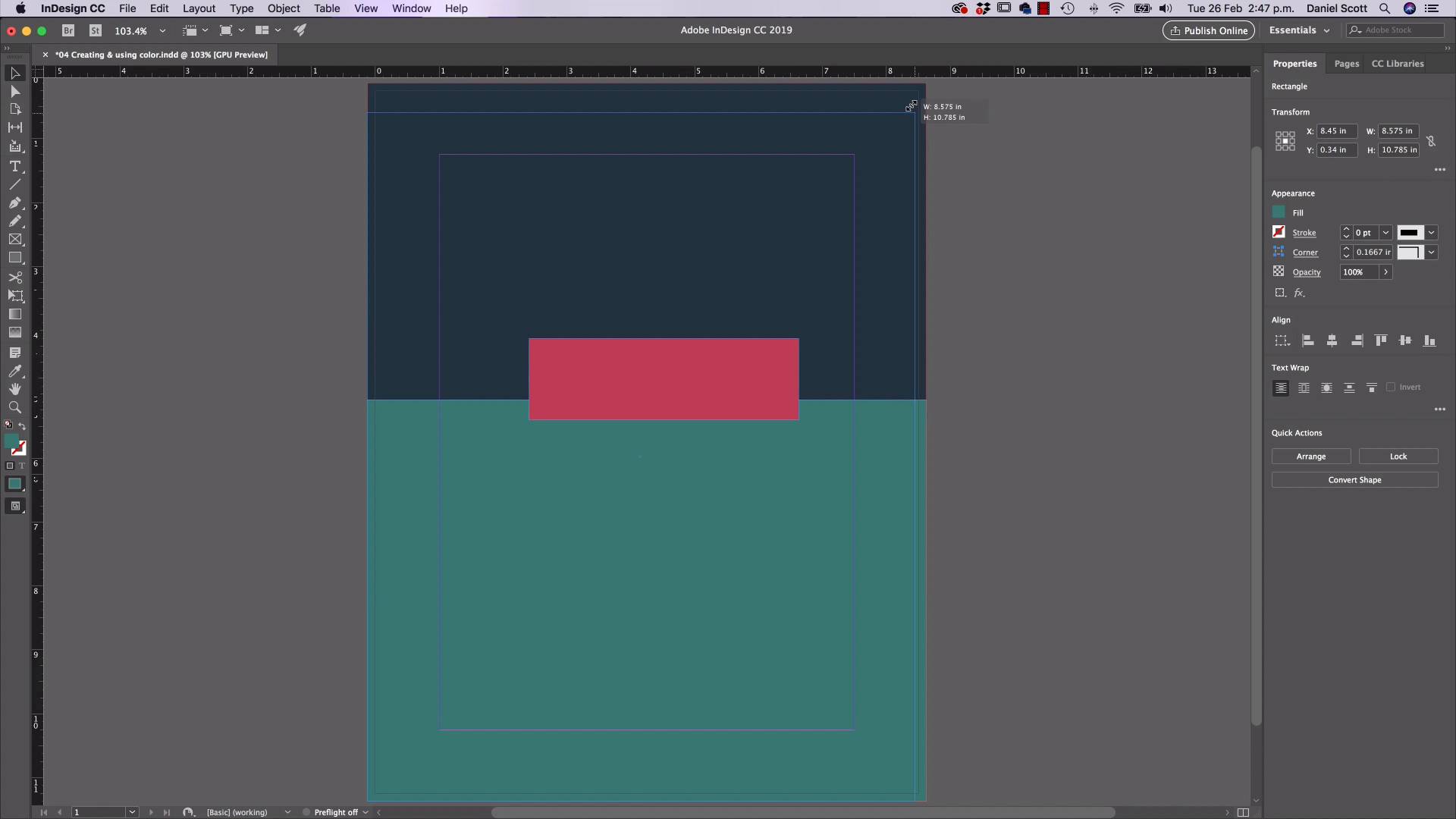 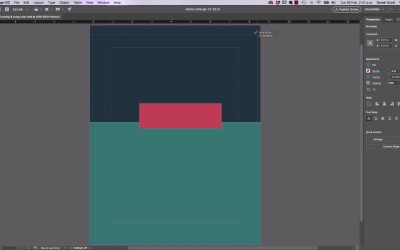 2.3 Basic Navigation of the InDesign Software

This lesson will give you the tools necessary to move around any InDesign document. You'll see how to use InDesign menus, and you'll learn some useful keyboard shortcuts that you'll be using throughout this InDesign tutorial.

2.3 Basic Navigation of the InDesign Software