In this tutorial we will learn how to create letters of the alphabet and the shadows of them using 3D modeling. The created style, as I see it, is perfect for creating logos, but you may also like to use it for a custom font or illustration.

Start by picking the font that you will use to create your alphabet. In my work I was using austere font Tahoma Bold. Use large font size for convenience. Of course, you can experiment with different fonts. 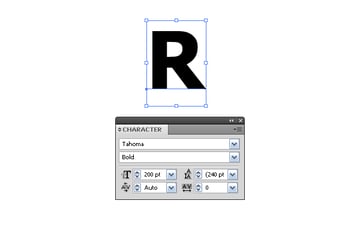 I will demonstrate the creation of the alphabet a single letter. So, take the Type Tool (T) and create letter R, shown in the figure in the step 1. Our alphabet will consist of letters and shadows of them. Since the letter consists of two parts, create a second R and pick a different color for the fill. 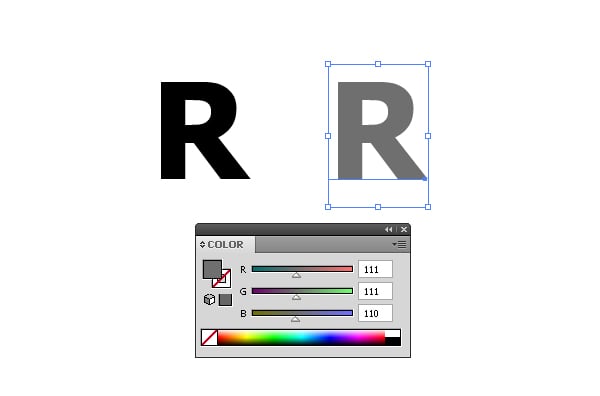 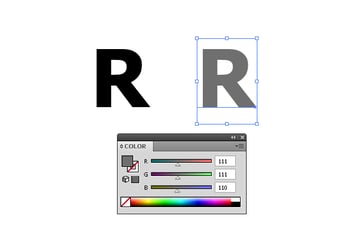 Select both letters and go to Object > Expand.

Move both letters (one at a time) into to the Symbols palette.

Now create a surface for 3D modeling. Take the Ellipse tool (L) and create a circle that's larger than the height of the letters. Make the circle without a fill, it can have a stroke of any color.

Cut the circle in points A and B using the Scissors Tool (C) and remove the right side. 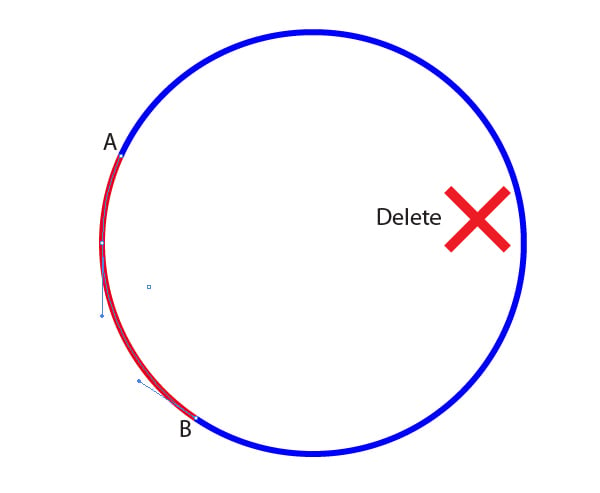 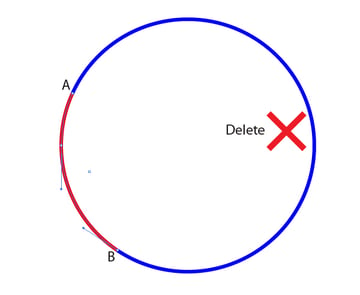 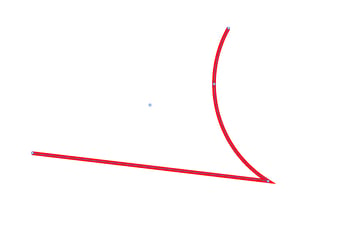 Now proceed to modeling. Select the created guides of the surface and go to Effect > 3D > Extrude & Bevel and begin our experiments, I settled on the following parameters. 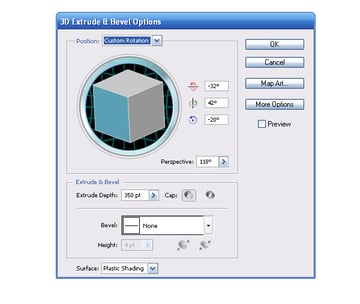 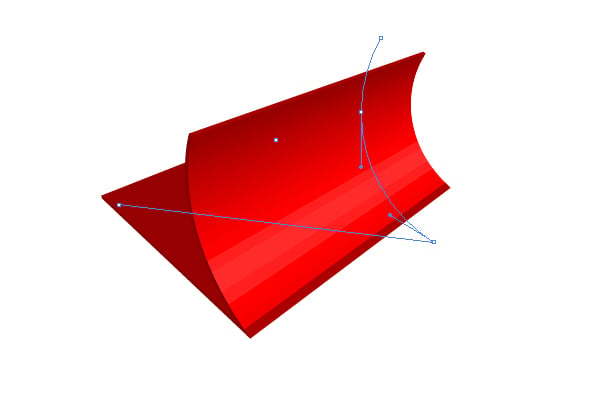 Now add the letter shape on the created surfaces. Open the 3D effect dialog box again, if you have closed it, you can do it through the Appearance palette, and click Map Art.

Choose the desired surface and set the letter sign created in step 2 for it. 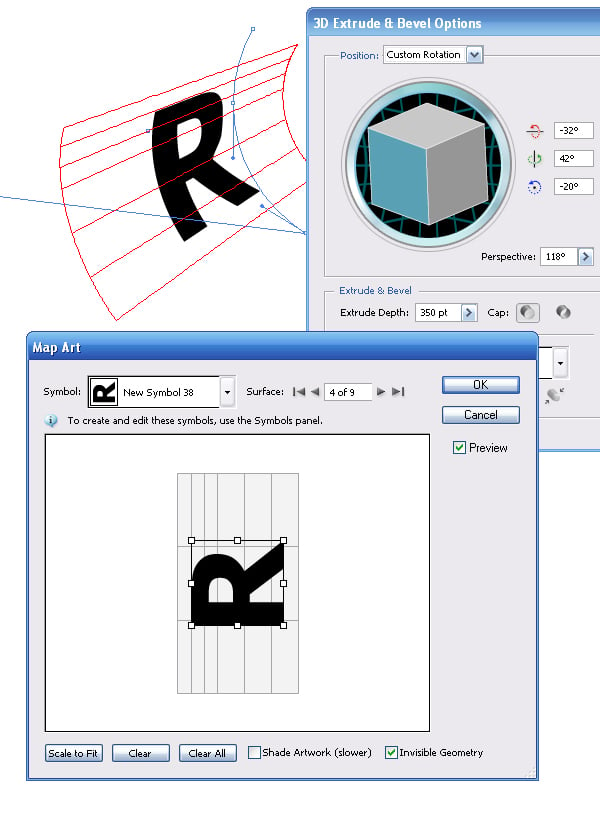 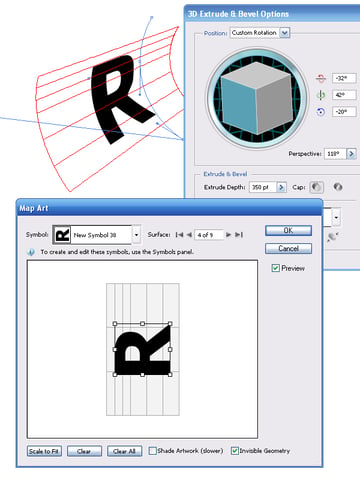 Unfortunately, we can only operate the location of the symbol in the Map Art dialogue box with the help of the cursor. The cursor doesn't give us enough of the necessary accuracy for its positioning. It only aligns the symbol to the edges of the grid, in my case, I aligned the symbol to the bottom and right edges. 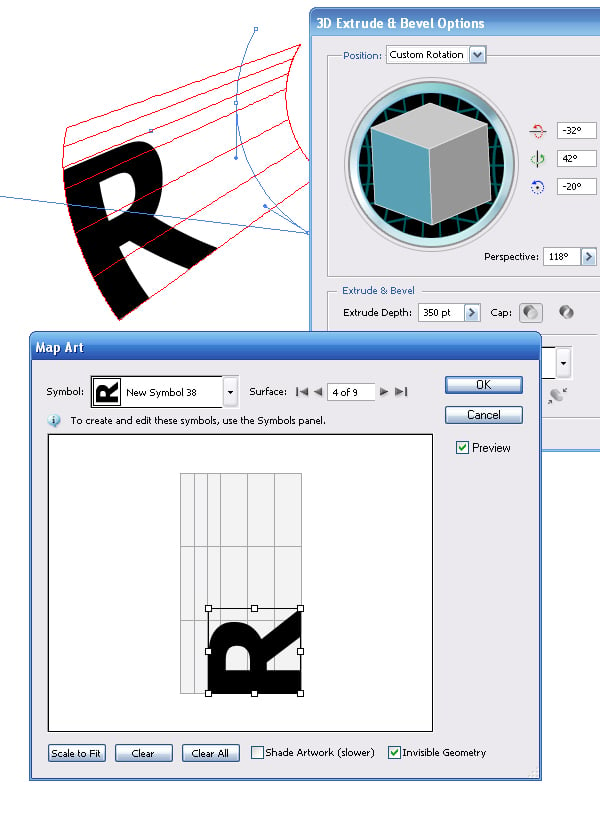 Now, pick a plane where the shadow will be located and apply the second symbol of gray color. This symbol should be aligned according to the bottom and right edge of the grid.

Click OK in both dialog boxes, the modeling is now complete. 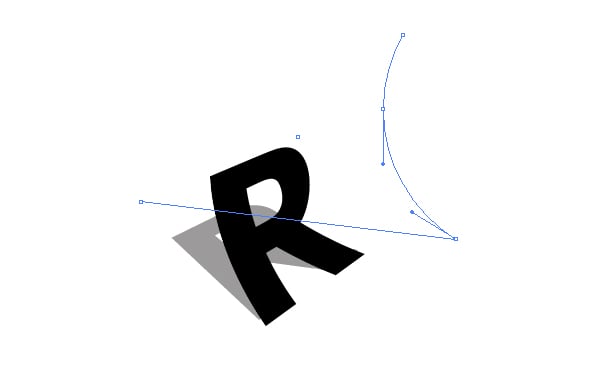 Now our letter contains a lot of unnecessary vector objects and Clipping Masks, they must be removed. I suggest the most effective way to do this is to save you time (because you will have to work on more than one letter). So, remove all the Clipping Masks (Command + Alt + 7), remove all unnecessary objects Object > Path > Clean Up. 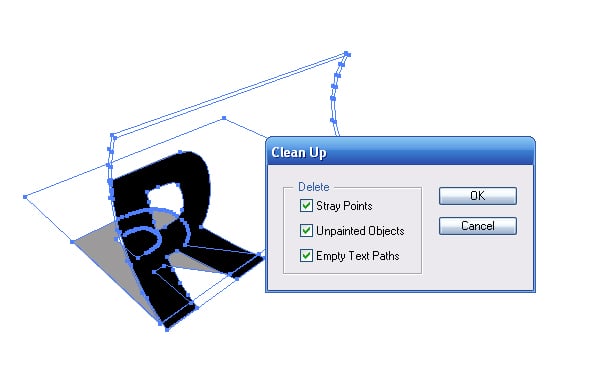 Ungroup all the achieved elements. Vector objects achieved from 3D modeling, contain at least two issues: open paths and overlapped anchor points. To solve these issues, it is desirable to use Close Selected Paths and Merge Overlapped Anchors scripts, you can download them here.

I have tried to accurately unite the shadow of the letter in the process of 3D modeling, I failed.

This can be fixed. Moving the shadow with the arrows, and working with the Direct Selection Tool (A), complete accurate positioning. 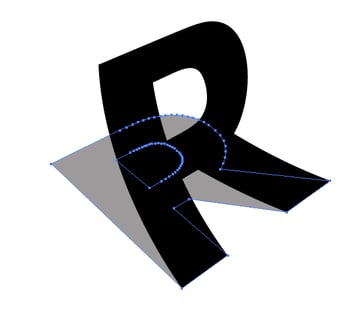 Now, fill the shape of the letter with gray to white linear gradient, this will add volume to the shape.

I want to warn you that some letters may not have a very nice look as a result of 3D modeling. In my case there were two trouble letters - X and Y. What can we do, not everything can be done automatically, we will have manually tweak the shape with the Direct Selection Tool (A). 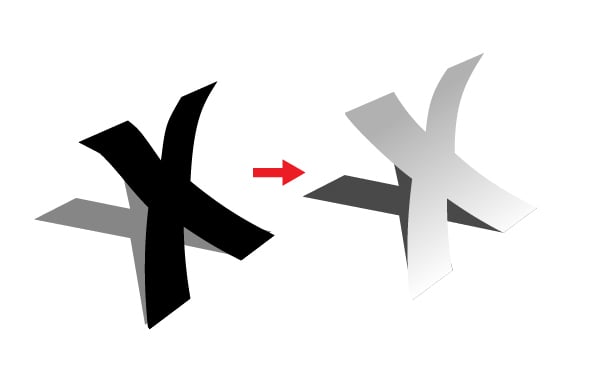 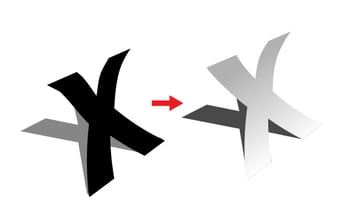 Before creating the entire alphabet, I would advise you to create and save all the symbols of letters, numbers and other signs, and a lot of the same templates of 3D model of the first letter. Then edit the created templates. Hopefully this will save you a lot of time.

I think it's an interesting technique for creating logos, but quite tedious as well. If you have any tips on how to accelerate the process of creating the whole alphabet, leave a comment in the section below, I will listen carefully to your opinions 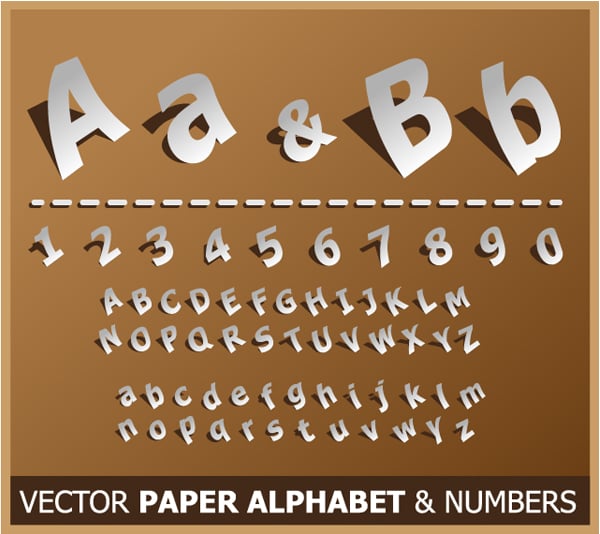 Tools & TipsText EffectsTypographyVectorAdobe Illustrator
Did you find this post useful?
Yes No
Would you like to provide feedback (optional)?
Cancel Submit