How to Use the Pen Tool and Paths in Adobe Photoshop 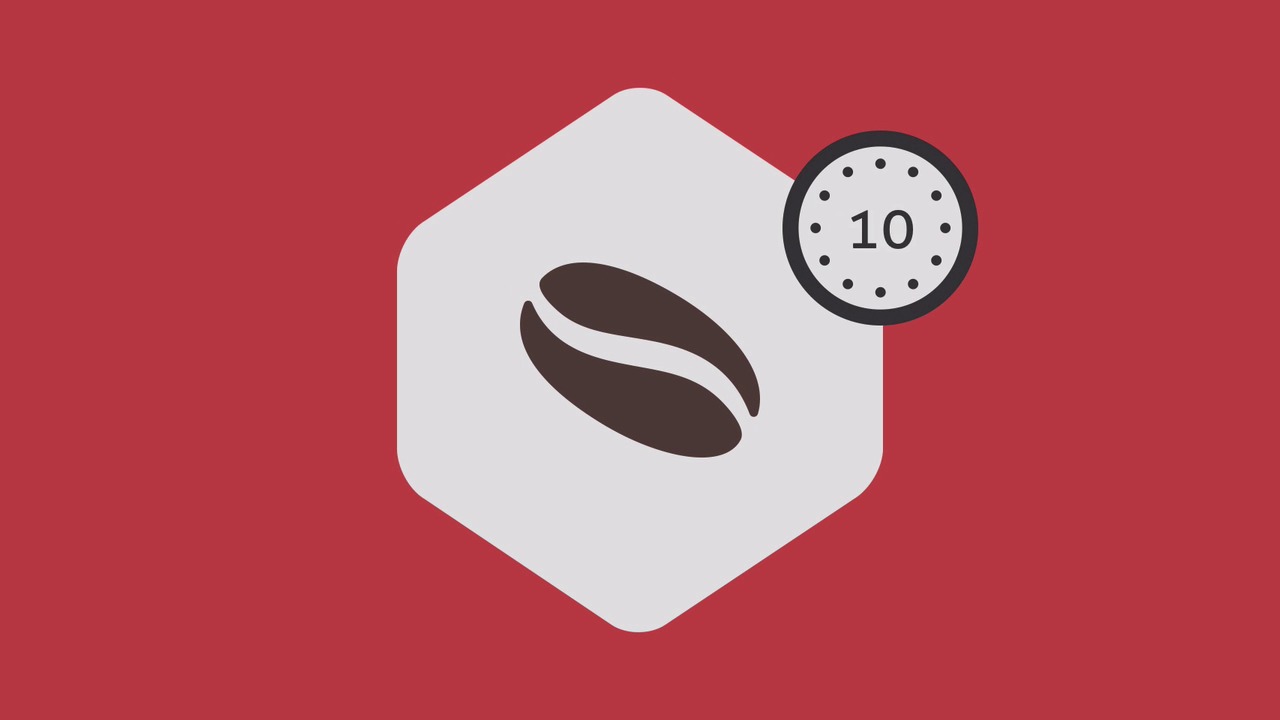 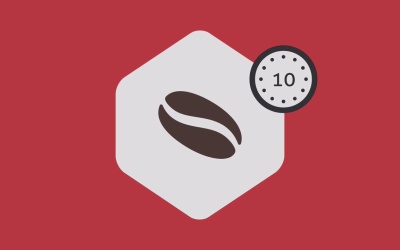 1.2 Using the Pen Tool and Paths

In this lesson you will learn how to use the Pen Tool, how to best control it, and how to use the Paths it creates. There’s a simple project in the Course Files you can use to follow along and a more complex example so you can see how the same principles are applied to a real-world project.

1.2 Using the Pen Tool and Paths