What is the "Two Can" Technique?

The "two can" technique consists of treating both the shoulders and pelvis as cylinders, each placed at either end of the established line of action. 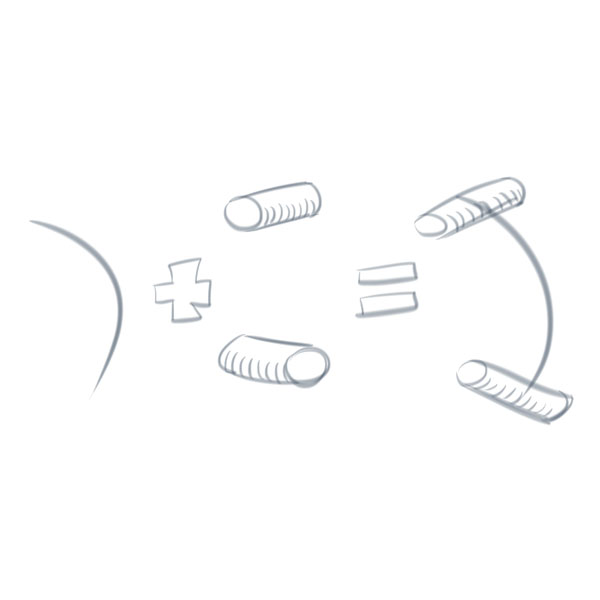 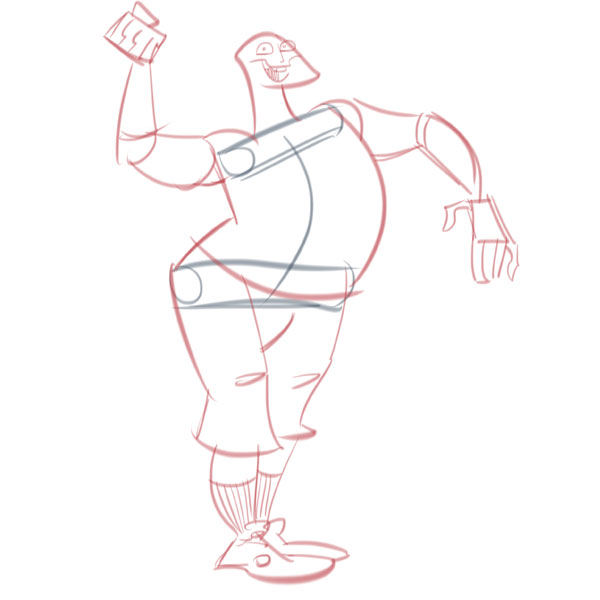 The best dynamic poses involve a combination of both lateral and vertical positions for both "cans". By adding a twist to your character's pose, your drawing gains more dimension.

In addition to rotating both "cans", you can also adjust their relative proximity to one another. 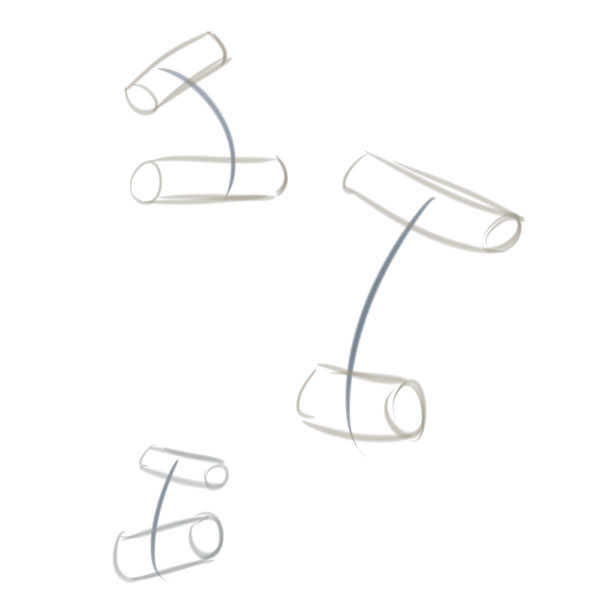 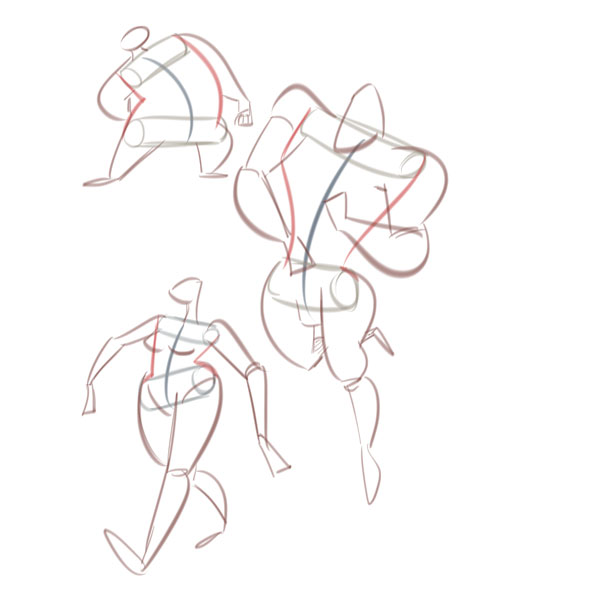 Varying the size of each "can", as shown in the figure below, will also yield uniquely proportioned character body shapes. Muscular characters may have a larger "can" representing their shoulders and a smaller "can" for their pelvis.

Heavier characters would have the opposite configuration.

A shapely woman will have their shoulder and hips at 45 degree angles counter to each other, with the hips larger than the shoulders, as shown below:

Furthermore, you can extend the technique to include foreshortening, where one of the "cans" can be drawn much larger with respect to the other to establish a greater sense of depth. 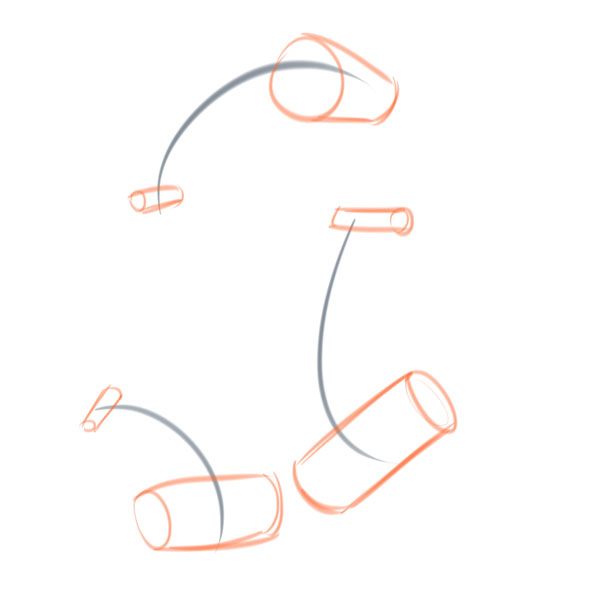 Below are examples of poses created using the "two can" technique along with the line of action. If using photo or live reference, make it a point to "find the cans" before moving on to adding details.

The "two can" technique, coupled with an expressive line of action, can add more variety to your character designs as well as serve to make your character poses more dynamic and easier to read. It's a flexible technique that can be applied to any drawing style. I hope you've found this technique useful! 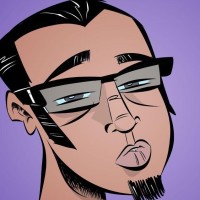