Justin Maller, a.k.a Superlover, is founder of the depthCORE initiative and has worked with DC Shoes, Lee, Quicksilver and Computer Arts Magazine. His photo manipulations often blend human subjects with chaotic abstract elements resulting in a style that is uniquely his own. I recently sat down with Justin (virtually) to glean war stories, tips and advice from this Photoshop master.

Hi Justin! Can you introduce yourself to Psdtuts+?

My name is Justin Maller, I'm a 25 year old freelance digital artist from Melbourne, Australia. I graduated from the University of Melbourne with a Bachelor of Creative Arts. I founded depthCORE, an International Digital Media & Modern Art Collective in 2002; I remain on as the Creative Director, a capacity that sees me manage our artist base and curate our exhibitions.

When did Photoshop first grab you with both hands and never let go?

I first started using Photoshop in 1998, and was immediately captivated; however, it was when I got involved in the online scene in 2001, that it became an unrelenting passion of mine.

It changes every time. For the last couple of years, I've been working predominantly on hyper-reality photo based scenes, so the first thing I generally do is open up the photos I plan to use, and start chopping the different elements out of it. That's basically the only consistent step from piece to piece; after that I go off on random tangents exploring different styles, techniques, and just see where I end up. It is seldom more pre-determined than that; the pieces take me where they want to go, not the other way around. 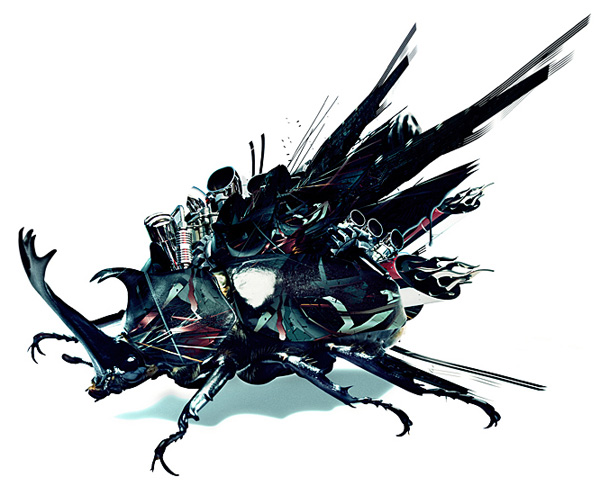 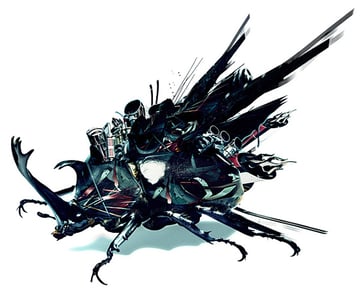 When did you first realize digital art could be a career for you?

When I finished University in 2006, I started getting a lot of work writing tutorials and articles for magazines around the world. Pretty soon, it was enough money to live on, and although I didn't especially enjoy writing them, it beat having a regular job, and I figured (correctly) that it would eventually lead to working on commissioned illustrations full time, which is where I am at present.

What attracts you to digital illustration over traditional mediums?

Unlike many other artists, I didn't grow up drawing, I grew up writing and acting. I do not have a traditional background. Digital illustration is the only medium of visual art I've ever known. I've since developed an interest in traditional arts, and have been practicing my drawing for the last year or so. I still have a long way to go!

You co-founded depthCORE in 2002. What has that experience been like?

dC has been the best trip of my life. I've been blessed to enjoy the wonderful and unusual experience of growing up and coming of age, both personally and professionally, with an amazing group of people that are scattered all over the world; some of us have been together for the entire six years, and have gone from being complete amateurs to competent professionals during that time. We've had amazing times producing our releases, and have developed a bond and a culture that I hope we'll enjoy forever.

One consistent theme in your art is chaos impinging on order, and some of the shapes you use look like if you touched them on paper, they'd make your fingers bleed. Where do you draw inspiration for your illustration/design work?

This is a tough question for me, as my influences seldom directly manifest themselves directly in the shapes I introduce to my illustrations; they more typically make themselves evident in the tone and ambiance of the piece as a whole. Each piece has something different behind it, and it's not always an easy answer like 'life' or 'music' or whatever; my artwork is like a visual diary for me. I'll look at a piece I made in the past and remember what I was doing when I made it, where I was living... I look at the pieces and remember the time I made it more than I do something that influenced me to create it. 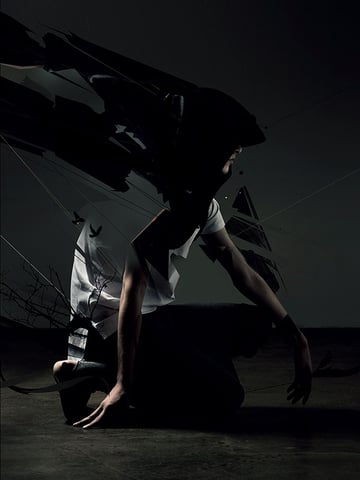 Do you find your approach is different for corporate clients than it is for your own personal work? The darker stuff must be a hard-sell sometimes.

It's definitely a different approach; I'm very flowing and free with my personal stuff, whereas clients will typically have a tighter brief that requires a more constrained approach. The dark stuff is what attracts a lot of clients to commission me, so I don't have to sell it (which is good, because I agree, it would be hard to do in some instances!). My creative approach is much the same, but I typically have a bunch of references I need to try and adhere to, but I'll usually try to work something fresh in to even the tightest brief.

What equipment, software and tools do you use to produce your illustrations?

Where do you source images to use in your photo manipulation work?

I dislike using stock, so will typically collaborate with photographers and/or take my own photographs. Holly Bynoe is my usual partner in crime, and has been for some years now; my creative relationship with her is one of the things I treasure most in the world. 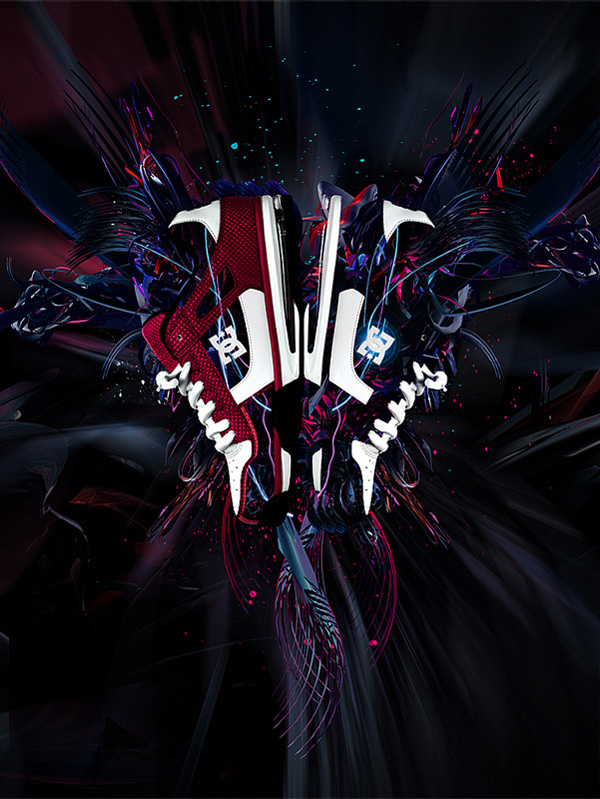 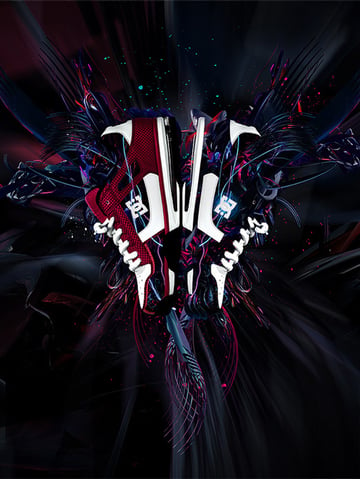 Do you have any words of advice for graphic artists who want to make the transition from hobbyist to professional?

Don't quit your day job. This is a tough business, and you want to leave yourself with outs. Test the waters, see how it goes, but make sure you have a way to support yourself through the initial tough times.

What's your biggest challenge as a professional graphic artist, and how do you try to overcome it?

Not having a boss! It's both the best and worst part of being a freelance pro; all the structure in my life is self imposed, and maintaining discipline is by far the most challenging thing. I've taken some steps to try and maintain some routine--I have my own studio, so I get up every day, commute to the city and try to live a normal, structured life. It's by far the hardest part of my professional career, but something I am definitely making some progress with! 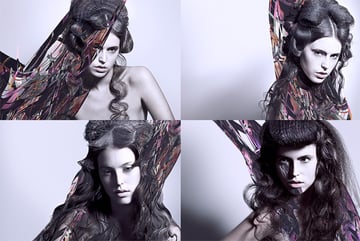 InterviewsAdobe Photoshop
Did you find this post useful?
Yes No
Would you like to provide feedback (optional)?
Cancel Submit

Skellie
Skellie is a writer and entrepreneur from Melbourne, Australia.