A Clever Collection of the 40+ Best Ambigram Examples (2023)

First things first: what is an ambigram? To put it simply, here's the ambigram meaning:

An ambigram is a typographical creation where the word reads the same when upside down or on its side, or flips to create a whole new word.

Ambigram words are a very sophisticated and imaginative typographical style of visual design.

So let's take a look at some of the best ambigram words list that are delightful graphic logotypes and read the same when they are reversed, on their side, or flipped upside-down.

How to Create an Ambigram

Now that you know what an ambigram is, you may want to create your own.

There are various types of ambigrams like rotational ambigrams, mirror-image ambigrams, chain style ambigrams, etc. Just like any design, creating an ambigram doesn't have any set guidelines or steps; it usually depends on the words and the typographical style that a designer wants to represent. The best ambigram words are readable and aesthetically harmonious.

If you want to give it a go with your own rotational ambigram word, here's a simple guide to how you can create one:

Many people use ambigram words as logos. If you're searching for a top-quality, professionally designed logo for your business or creative project, Envato Elements has more than a few options for you!

Let's say you're searching for mind-bending logos for your projects, and you want them to be clever and professional; you would need a subscription to Envato Elements! It's a library packed with the best digital assets for all your creative projects—including beautiful and fully customizable logo templates.

And guess what? You get access to the whole Envato Elements library for a low monthly fee!

Here are just a few examples of the professionally designed logo templates you can download from Envato Elements:

There are emblem, wordmark, mascot, abstract, monogram, and more logo styles. Download any of these for your creative projects or any other use you'd like to give them.

Remember that you can count on Envato Elements to provide top-quality assets, from fonts and templates to logos and images. Take full advantage of its ever-growing library to add a professional touch to your creative endeavors.

Best Ambigram Examples From Around the Web

To start the list of ambigram examples, the Sun Microsystems logo is one of the most brilliant logos in the world. It is a rotationally symmetric chain ambigram, designed by computer science professor Vaughan Pratt.

Ambigrams can be done even with different words, and this example from Scott Kim is a testament to that. It's a witty and imaginative example of an ambigram.

Here's a great example of an ambigram word designed by John Langdon.

Next in this ambigram word list is the New Man logo. It was one of the first commercially designed ambigram logos, created by designer Raymond Loewy in the year 1969. And it's still in use today.

This Illuminati ambigram is another example of ambigram words drawn by artist John Langdon for Dan Brown's book "Angels & Demons" as mentioned above. 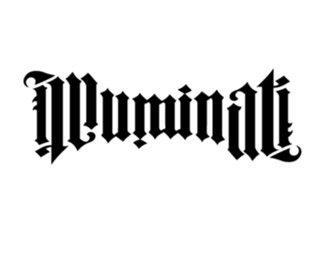 Here's another good one for the ambigram word list. It's an amazing ambigram with the word "Logos" designed by John Langdon.

Here's a very legible ambigram designed by nagfa. It embodies the ambigram meaning.

Ambigram Wikipedia: Smart Addition to a List of Ambigrams

This rotational ambigram of the WIKIPEDIA logo was donated by Daniele Raffo to Wikipedia under the GNU Free Documentation License. It's the answer to the question "what is an ambigram?"

This logo identity was designed by Todd Weber for his freelance business. Its simplicity makes it one of the best ambigrams in this word list. 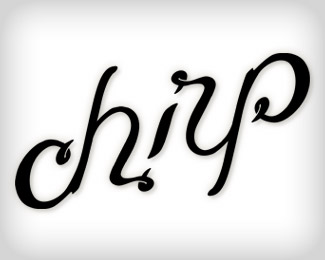 Let's look at an eye-catching example in this list of ambigrams. This is a clever ambigram by Brigada Creativa with the words Say Yes.

Raffles Cafe and Bar: Example of an Ambigram Logo

This is an ornate example of an ambigram logo for a cafe and bar from Lloyd Creative.

This is an example of rotational ambigram words that spell Josh Love, created by Schwa Love on Flickr.

Here's another beautiful yet haunting addition to this list of ambigrams. It's a logo for Blacksmithnyc.com designed by John Langdon.

Check out this skillfully executed, numeric ambigram example by Aaron Gibson. It's a unique example in this ambigram words list.

This delicate and appealing ambigram is from the word Philosophy and was created by John Langdon. 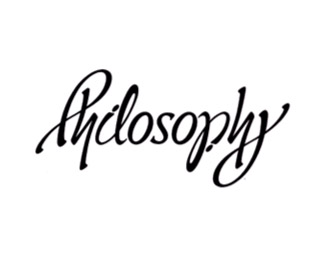 This logo was designed from V and A shapes by Raja Sandhu. The type also easily works as an example in this list of ambigrams.

This ambigram reads "One Love ltd" and was designed by nagfa. It gives the ambigram a meaning of love.

Here's another rational ambigram logo that reads the same when inverted, designed by Raja Sandhu.

This is another home run by the master, John Langdon.

This mind-bending ambigram by John Langdon plays with space and symmetry.

Here comes another ambigram by a master, Scott Kim. It takes the essence of origami and puts it into the word. It fits the ambigram meaning perfectly.

This beautiful Holiday Card ambigram was created by npgraphicdesign. 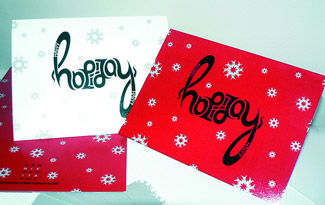 An ambigram with the text "Vegas" designed by Greg Williams.

Jaier: Easy Example of an Ambigram 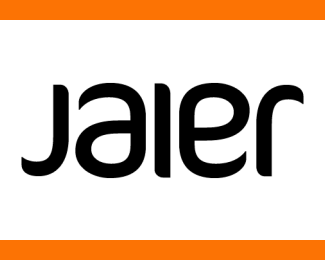 The Enova logo by Type08 is clear, slick, and well-designed.

As stated above, to create an ambigram, you need to look for similarities between the letters, and this example from John Langdon shows you why.

This is a modern monogram ambigram, cleverly put together by effendy. It's a great representation of the ambigram meaning.

The movie The Princess Bride featured an attractive ambigram on the cover of its DVD. This ambigram was accompanied by a photo that has some subtle insights into the story's plot. 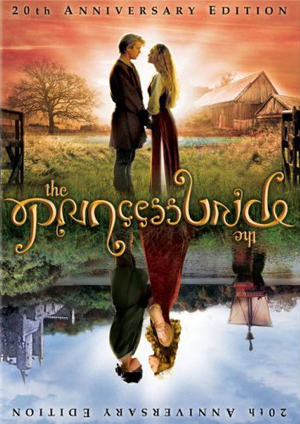 The Yeah ambigram is simple, yet playful, and it was designed by Alek Triptic.pl.

MontgomeryQ designed this straightforward logo for a podcast about logo design.

This is a brilliant, numeric ambigram logo for the fashion industry designed by Zka.

Another smart example of a professional ambigram monogram, created by Hillary Hopper herself.

Isn't it just ideal? This is a witty ambigram from lepisov.

Perform magic with this ornate, gripping ambigram created by the aptly named cleber. It gives ambigram a meaning of illusion and enchantment.

Ambigram logo for a T-shirt collection designed by B. Wichmann. 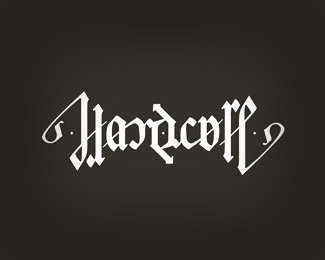 A cool spiral ambigram by rickxard. 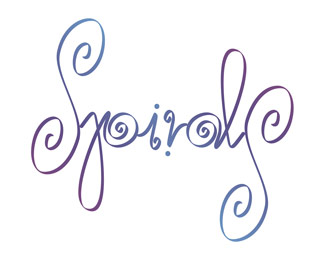 A modern and attractive ambigram designed by Floris Voorveld.

Designer macov put together this elegant and smart ambigram logo.

Read red in this fun and colorful ambigram from Raja Sandhu.

The flag of Mexico here is composed of 21 pieces to form a vertical ambigram reflection (mirror) with the name of the country, designed by Jose Manuel.

Turn your audience on its head with a logo inspired by this marcocreativo design.

The word "awesome" is in itself pretty awesome. It is one of the natural ambigram words designed by rymdimperiet.

Lastly, there's the simple yet sharp logo for industrial rock band Nine Inch Nails. It was created by frontman Trent Reznor and designer Gary Talpas. It's easily recognizable and accurately represents the band.

That's All for Now!

Today, we learned about ambigrams, their versatility, their mind-bending abilities, and how you can use them to create your brand.

Don't forget to browse through Envato Elements' huge library to find out-of-the-box logo templates, fonts, and plenty more; all of them high-quality and professionally designed!

Are you ready to learn more? Check out some of the many resources you can find on Envato Tuts+ to create an eye-catching, innovative logo that represents you accurately:

Logo DesignVectorInspiration
Did you find this post useful?
Yes No
Would you like to provide feedback (optional)?
Cancel Submit
Want a weekly email summary?
Subscribe below and we’ll send you a weekly email summary of all new Design & Illustration tutorials. Never miss out on learning about the next big thing.
Sign up