Quick Tip: How to Use the New Image Trace in Adobe Illustrator CS6

In Adobe Illustrator CS6 the settings of the tracing is in the new Image Trace panel (Window > Image Trace). 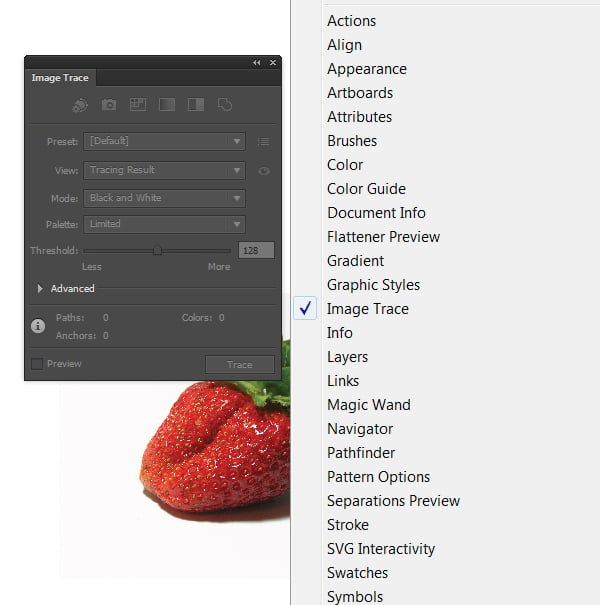 This allows us to use other panels and tools while tracing. Such features did not exist in Adobe Illustrator CS5 as well as in earlier releases; the setting of the tracing was made in the Tracing Options dialog box, and then it was impossible to access the other objects and interfaces.

The presets have also changed between Adobe Illustrator CS5 and CS6 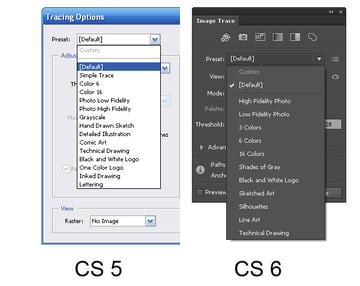 After the Expand command we get the vector object with the optimal amount of points. 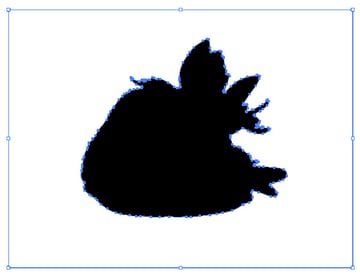 There is a new feature in Adobe Illustrator according to which you can instantly check out your original image. To do so, press and hold the eye icon near the View option. 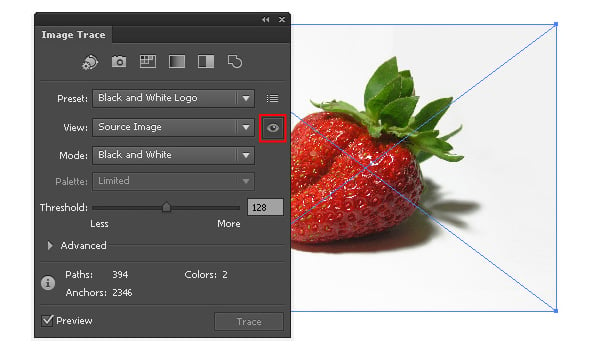 You can get access to additional options of the settings if you press the Advanced key in the Image Trace panel. Now we have an opportunity to choose a tracing method. The Abutting method creates cutout paths. The contours of neighbor objects match. 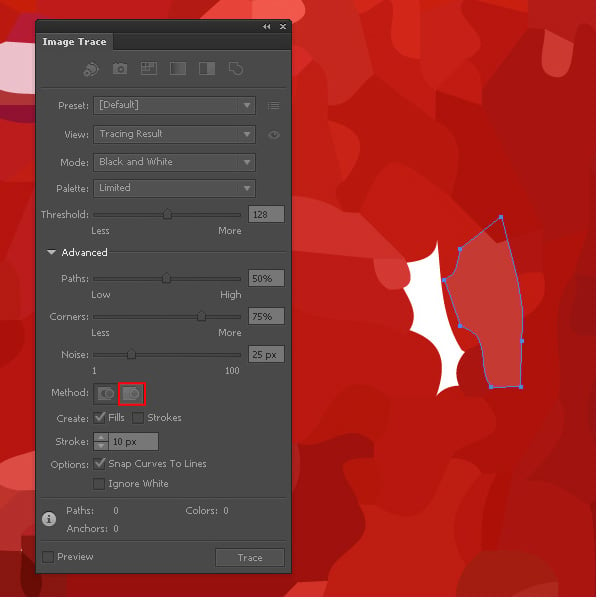 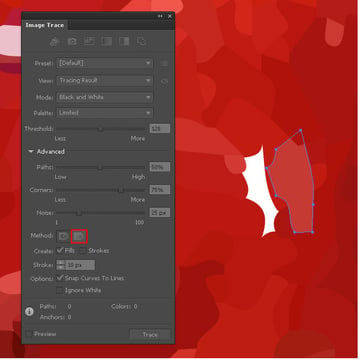 The Minimum Area option corresponds to the Noise option in Adobe Illustrator CS6. This option specifies the size of the smallest areas of the initial image, which will be taken into account while tracing.

The Corner Angle option in Abode Illustrator CS5 corresponds with the Corners option in Adobe Illustrator CS6 and is been set in percentage. The higher value we set, the bigger amount of angles the final image will have. 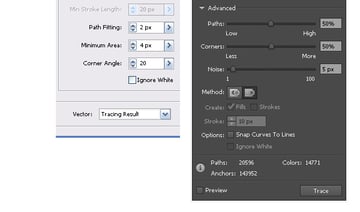 When we use the same preset in Adobe Illustrator CS6 the majority of small details disappear. 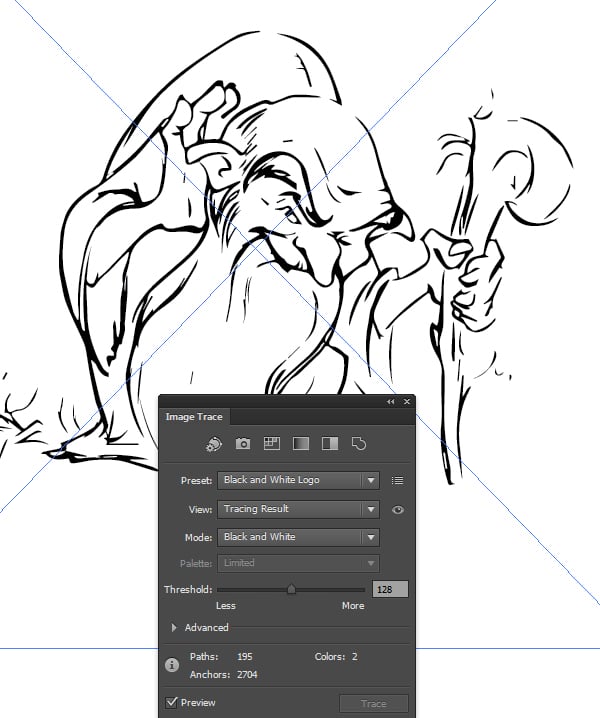 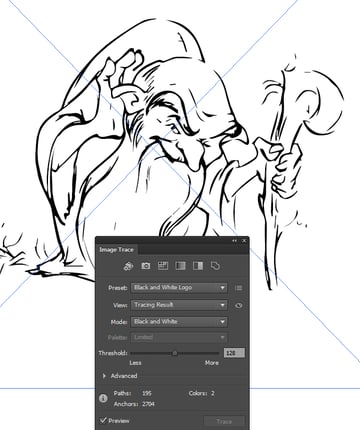 Unfortunately, you need to change the parameters of the tracing manually in order to get the same results in Adobe Illustrator CS6.

I've used different presets and operated the parameters manually, but I still couldn't get the result which would correspond to the result that can be made in Adobe Illustrator CS5.

The new tracing engine really works well with the photos and allows quick and accurate vector silhouettes. But when you use it for tracing sketches and textures you will need to operate all the tracing processes manually, and that will not always show good result. If you work with the sketches and textures, the Live Trace feature in Adobe Illustrator CS5 shows good results when you use the presets. Have you used the trace features in Adobe CS6 yet? If so, what do you think?

If you work in Adobe Illustrator often, you should consider using some of the fantastic Illustrator add-ons available on Envato Elements. You can find layer styles, brushes, and more.

Adobe IllustratorVectorGraphic DesignImage Trace
Did you find this post useful?
Yes No
Would you like to provide feedback (optional)?
Cancel Submit
Want a weekly email summary?
Subscribe below and we’ll send you a weekly email summary of all new Design & Illustration tutorials. Never miss out on learning about the next big thing.
Sign up