The 30-pin smart phone connector we have grown to love has finally bit the dust. Its replacement, The Lightning Connector, is quite different and a fair bit smaller than its predecessor. Let's take a closer look as we recreate this new Lightning Connector in Adobe Illustrator. 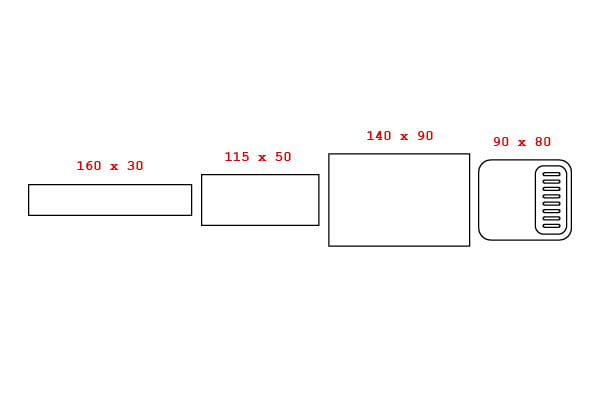 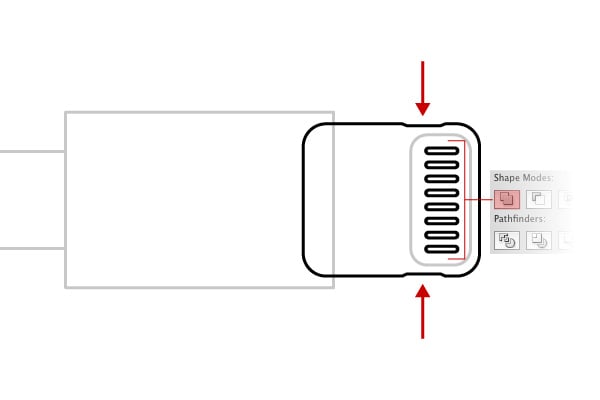 Note: The percentages indicate Opacity, not position and the black strokes are only there to indicate the shapes full size and should not be included in the final design. 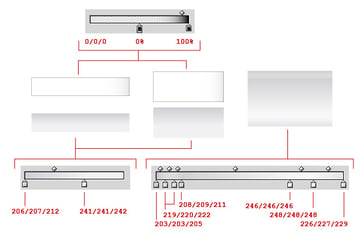 Next, add gradient 1 to the large rounded rectangle shown below with an angle of -90°. Duplicate the shape and change its gradient to gradient 2 with a 0° angle. Now create a path resembling shape 3 seen in the example. It should be slightly smaller then shapes 1 and 2 so that it fits within them. Apply gradient 3 to shape 3 and Blur (Effect > Blur) the shape slightly. Now layer all the shapes on top of one another. 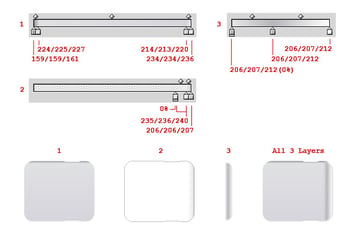 Duplicate the large rounded rectangle once again placing it between shapes 2 and 3 from the previous example. Then apply some Grain to the shape (Effect > Texture > Grain). Use the settings shown below. Then set its Transparency to Multiply and Opacity to 30%. 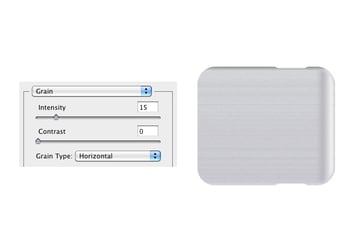 Now give the medium rounded rectangle we created in Step 1 a color slightly darker then white and a Drop Shadow (Effect > Stylize > Drop Shadow) using the settings below. Finally, give the combined shape form Step 2 the gradient shown below with an angle of -90°. 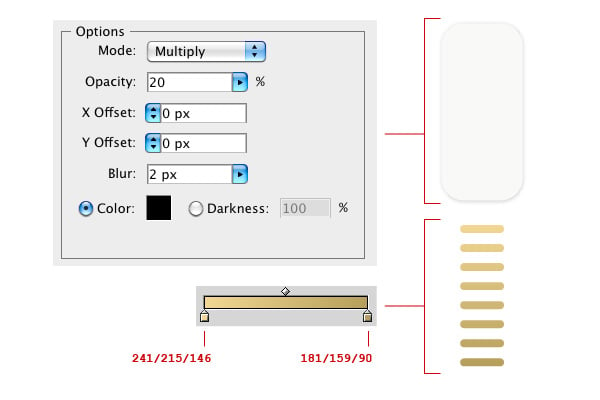 Put all the pieces together and there you have it. The New Smart phone Lightning Dock Connector. Enjoy. 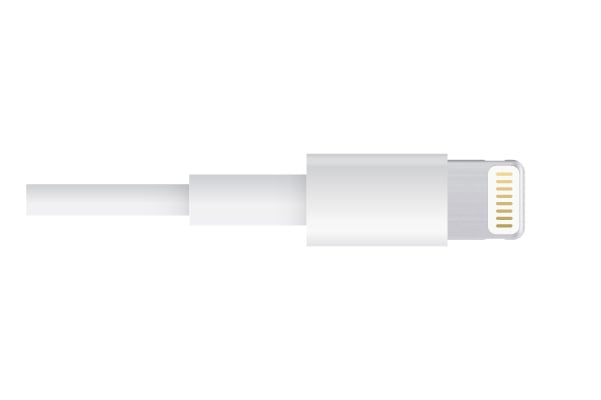 Joshua Bader
Joshua Bader is a graduate of Sheridan College’s Media Arts program with over a decade's experience in marketing media and digital design, often relying on Adobe Creative Suite (Photoshop, Illustrator, Flash, Dreamweaver, After Effects, etc.) and Final Cut Pro. Based in Toronto, he now runs his own Media Design firm (MRPwebmedia), specializing in web marketing initiatives and video production. Check out his portfolio at joshuabader.com.