In this tutorial, you will learn how to make a simple yet effective smoke-like illustration. Using this technique you can make smoke, fog and clouds in just a few easy steps. Let's get started!

With the Pencil Tool (N), start creating the mountain scenery. Once you finish drawing the ragged top of the mountain, take the Pen Tool (P) and close the outline as shown in the second image. 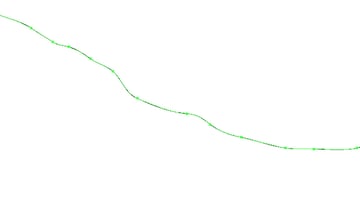 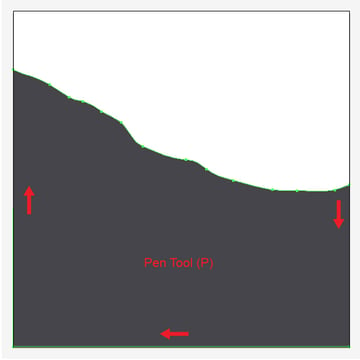 Using the same technique create another mountain. It should be noted that things that are closer to the viewer, are going to appear darker. 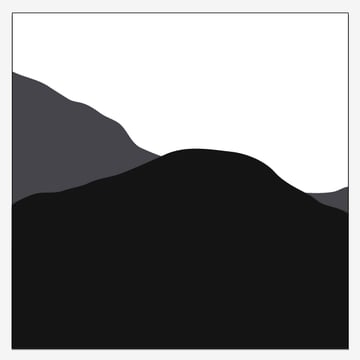 To create the sky, take the Rectangle Tool (M) and create a rectangle that's the same width as the document. Fill the rectangle with a linear gradient. You can use the image below as a reference. 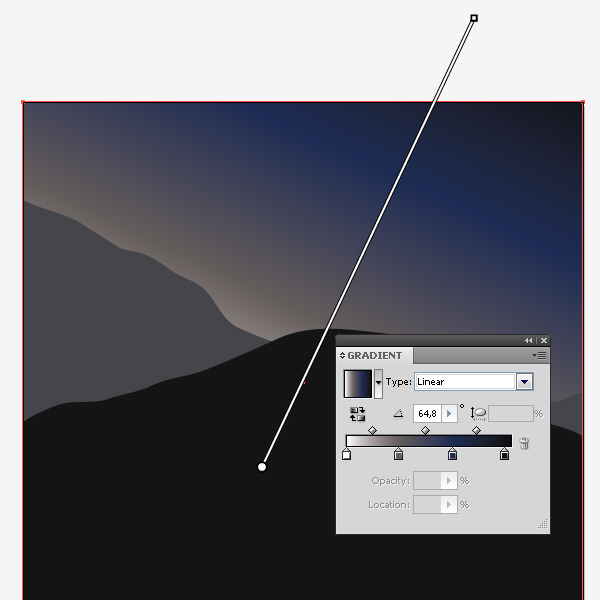 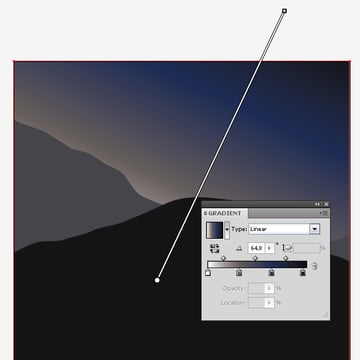 Now for the topic of our tutorial, how to create fog. With the Pen Tool (P), create a white 1pixel curved line with no fill. 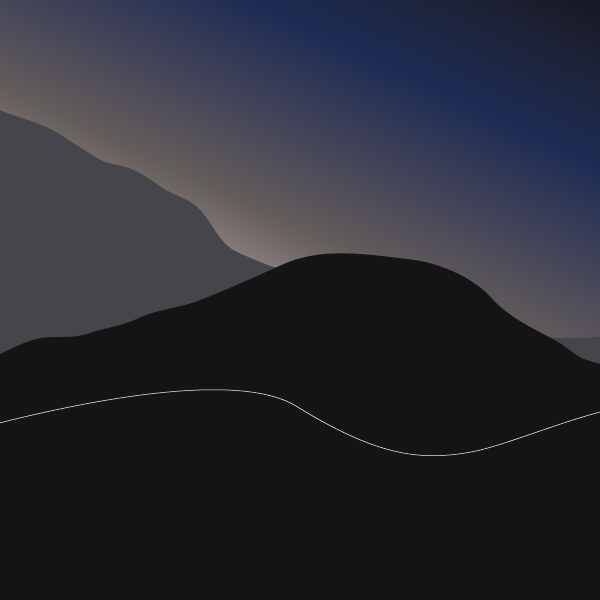 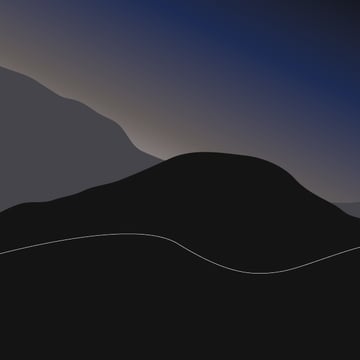 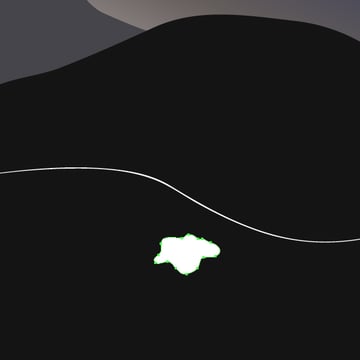 Change the Opacity to 30% in the Transparency palette. 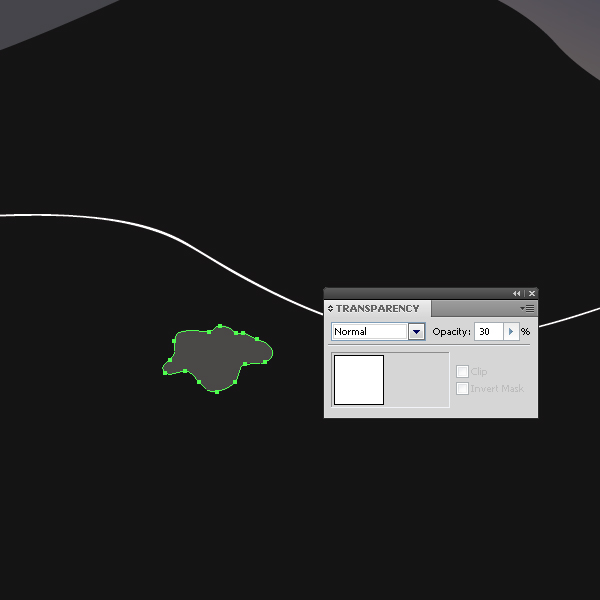 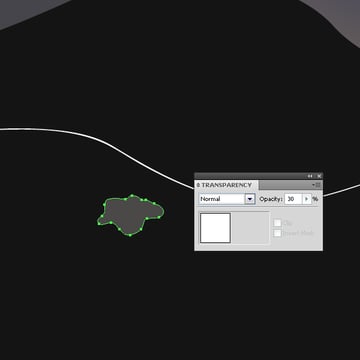 Drag the shape into the Brushes palette and choose the New Scatter Brush option in the dialog box. 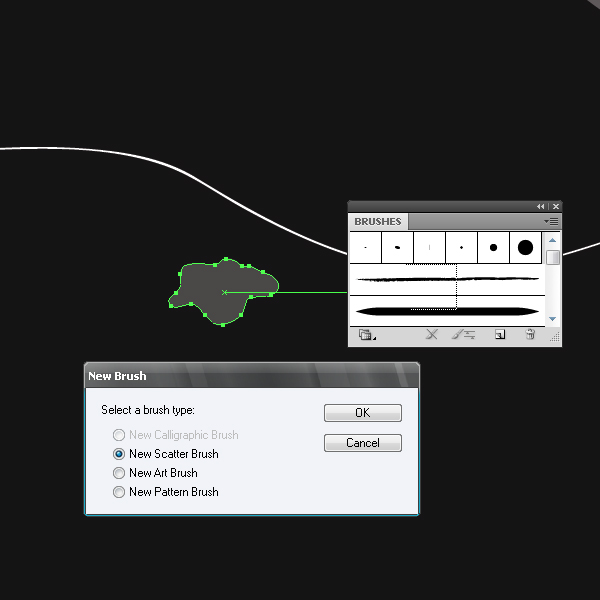 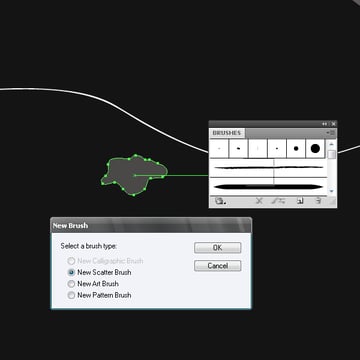 Set the values shown in the figure below. 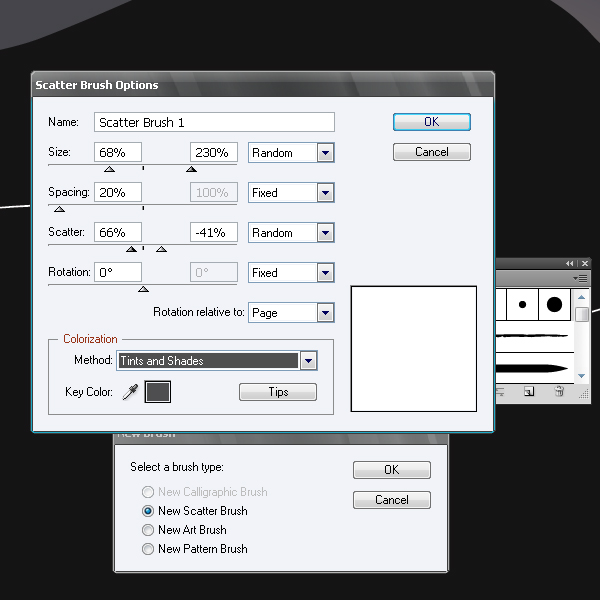 Select the curved line and apply the new brush to it. 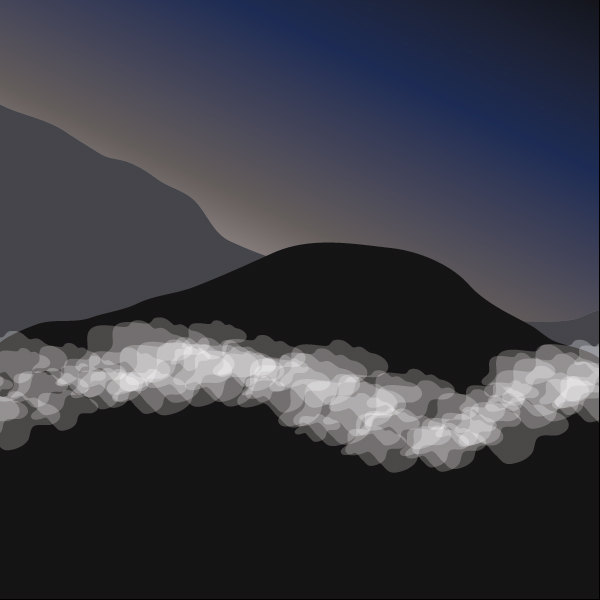 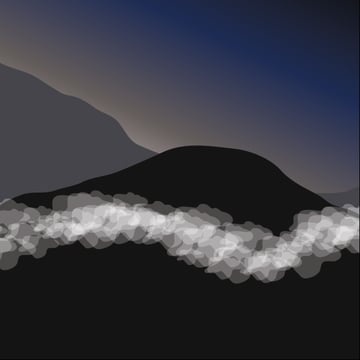 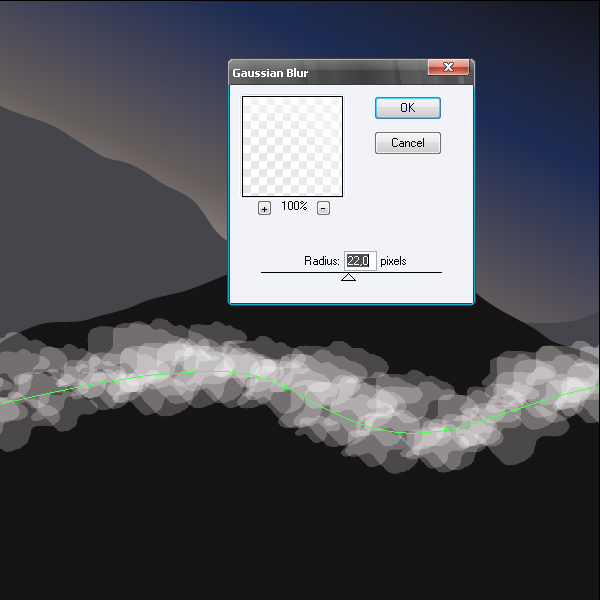 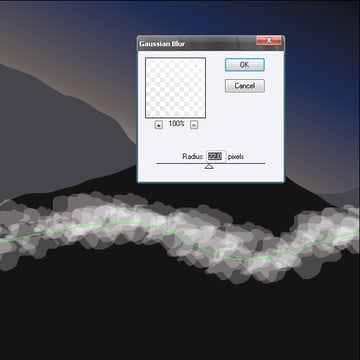 Change the Opacity of the fog to 40%. 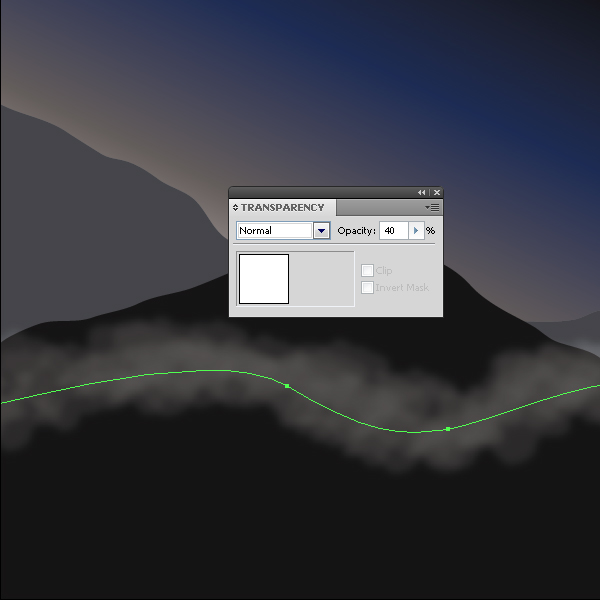 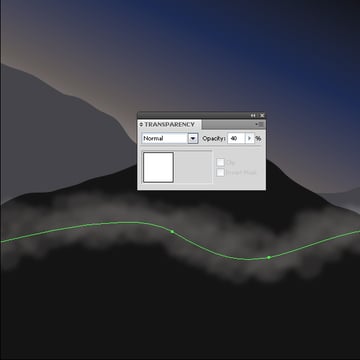 Using the described technique, create fog in the foreground of the image. The closer the fog is to the foreground, the lighter it will appear, so set the Opacity to 80% for the middle curve and 100% for the bottom one. 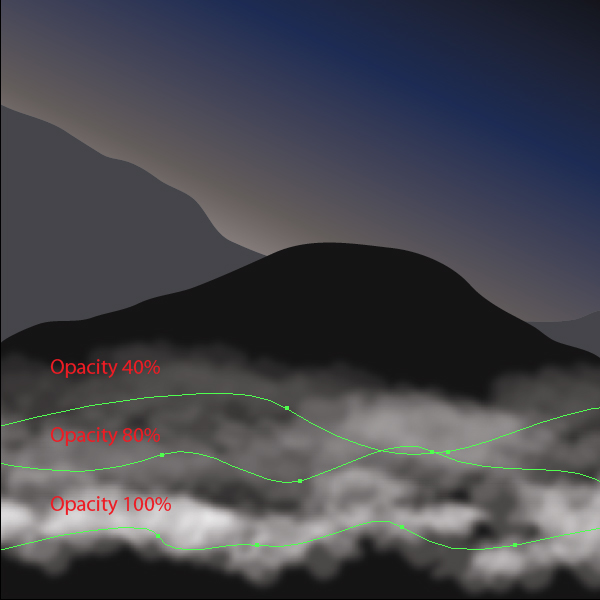 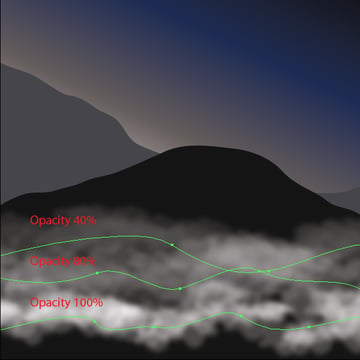 To finish your illustration, draw some silhouettes in the foreground and color them black. Then add some stars and the moon in the background. Your illustration, Morning in the Mountains, is now finished. You can apply the same technique to make smoke and clouds too, try experimenting with different shapes, colors and opacity to find a look you like.

Tools & TipsVectorAdobe Illustrator
Did you find this post useful?
Yes No
Would you like to provide feedback (optional)?
Cancel Submit