In today's quick tip tutorial, I'm going to show you how to use one of the great new features of Adobe Illustrator CS6, gradient on stroke, to create a 100% vector Drop Shadow and Inner Glow.

In today's quick tip tutorial, I'm going to show you how to use one of the great new features of Adobe Illustrator CS6, gradient on stroke, to create a 100% vector Drop Shadow and Inner Glow.

So let's get to it straight away. 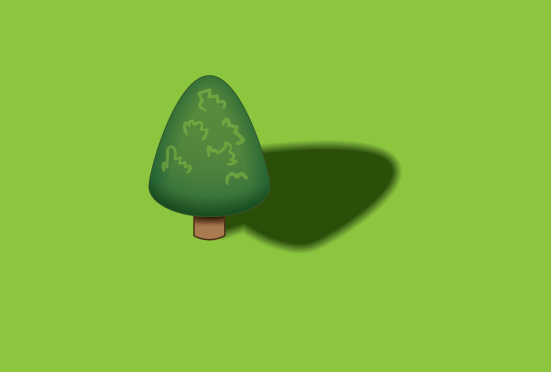 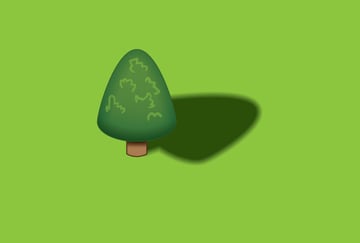 Before we get into how to achieve this drop shadow, we need to understand what actually happens when we use a Drop Shadow effect in Adobe Illustrator at present and why it isn't completely vector.

So you've drawn a random object, in this case I've used the Star Tool and you want a drop shadow on it. To get this go to Effect > Stylize > Drop Shadow and you'll get the blow dialogue box to modify your drop shadow as you wish. 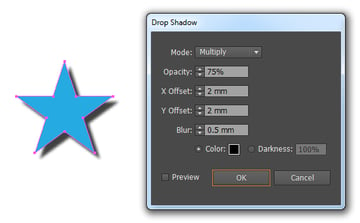 However if you were to apply this effect and then Object > Expand it and drill down into the group it produces, you'd notice that it contains a raster element. This is the object labeled "Image" which you can see below.

In fact if you hide the "Image" you'll just be left with the original shape. So what actually happens?

What actually happens when you apply the effect is Adobe Illustrator duplicates the shape and then changes the fill color to say black in this case. It then rasterizes the object, blurs it and offsets it. Then the shape is combined with the original to produce Live Effect Drop Shadow. This means you can go back into the options of the Drop Shadow via the Appearance panel to modify anything from the drop shadow fill color, blur and so on. The same is true when you create an Inner Glow effect.

If you're a regular reader of VectorTuts+, you may have seen a similar tutorial title a couple of years back. In fact I did a video quick tip tutorial on how to create a 100% vector drop shadow in Adobe Illustrator CS5. This is done by making use of "Align Stroke Outside" in the Appearance panel. 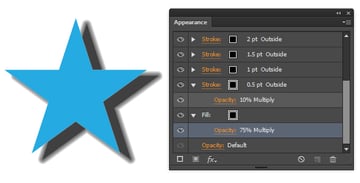 You can apply a similar process to create an inner glow effect, just by using "Align Stroke Inside". 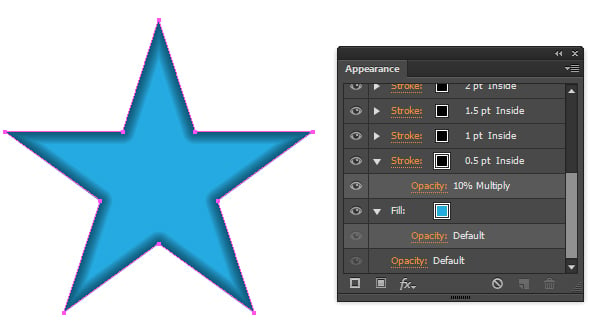 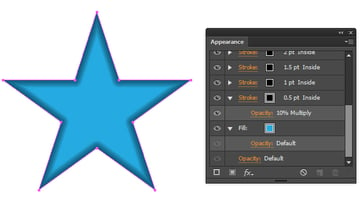 So how can we achieve a Drop Shadow in CS6? Simple, by duplicating your shape and giving it say a black fill and then a black transparent linear gradient stroke set to "Apply gradient across stroke".

There are a couple things you need to keep in mind. You can't "Align Stroke Outside" with a gradient. To get around this you'll need to ensure your Drop Shadow color, in this case black, is the most central Gradient Slider and at 100% Opacity. Other than that, you'll find you can increase the Drop Shadow "blur" by playing with the Stroke Weight and even the Gradient Sliders along the top. 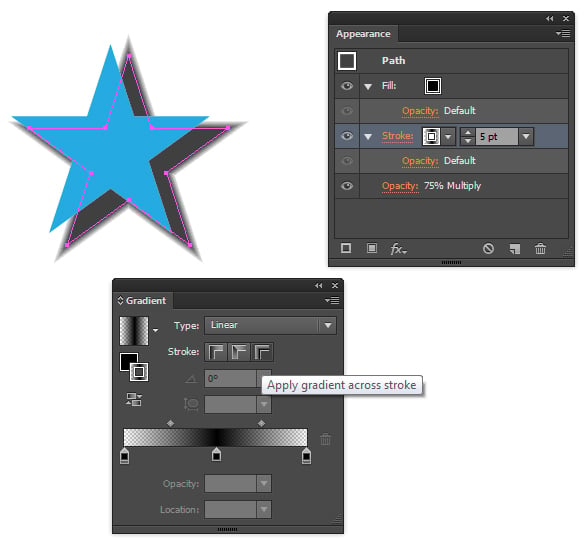 To prove furthermore it's a Gradient Mesh and one you can actually edit, I've used the Direct Selection Tool (A) to select all the points in the corner of our mesh and changed the color to blue. 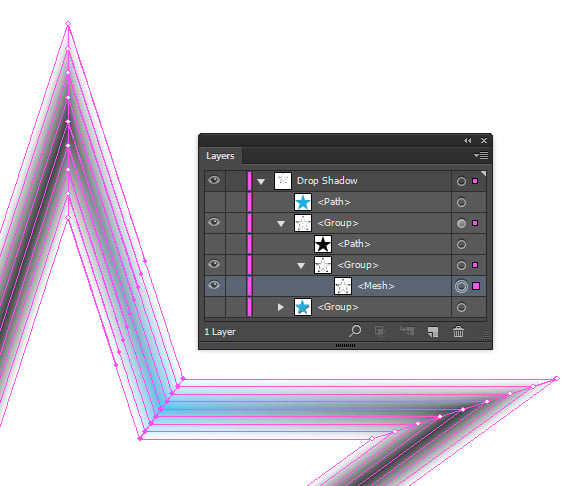 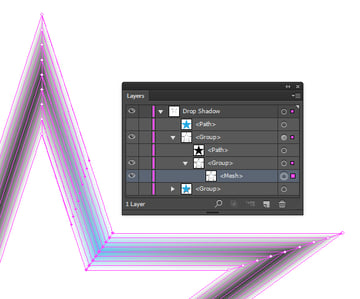 If only you could use "Align Stroke Inside" with Gradient on Stroke, because creating an Inner Glow would be a lot easier. However as you can see from the below, the option is greyed/nulled out. So to create an Inner Glow first duplicate your original shape. Then put your fill on as normal and then "Apply gradient across stroke" with the previously used transparent linear gradient. Give the stroke only a Blending Mode and Opacity. 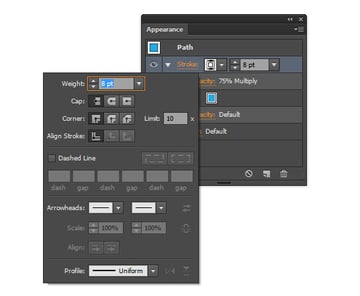 Use the duplicate of the original shape to then create a Clipping Mask (Command + 7) and there you'll have your Inner Glow.

Why would you want to do this? Well if you're a vector freak like me, the thought of having any raster elements in your work makes your skin crawl and you'd like to go that extra mile to ensure every part of your work is vector. Maybe I've just confessed to some bizarre vector OCD. Anyway other than that, it's just a bit of an exercise for those who like to exercise their scalable brains. I hope you've enjoyed this tip!

Tools & TipsVectorAdobe Illustrator
Did you find this post useful?
Yes No
Would you like to provide feedback (optional)?
Cancel Submit
Want a weekly email summary?
Subscribe below and we’ll send you a weekly email summary of all new Design & Illustration tutorials. Never miss out on learning about the next big thing.
Sign up