One of the biggest complaints about Apple's new retina display is that many apps don't support it. Lots of designers using Photoshop on retina displays complain about the blurry, pixelated UI. So one of the most exciting updates in Photoshop 13.1 is support for retina displays. Users working on a retina display will now see much a much higher resolution UI. In this video, Josh Johnson will show you the difference.

Editor's note: While most of the features in this update will only be available to Creative Cloud subscribers, the retina display update is being released to all Photoshop CS6 customers.

The first thing that I noticed about the new Photoshop is that it looks awesome on my retina screen. All of the text and UI elements looked pretty awful in the previous version, but now they're super sharp.

It's pretty difficult to show this off properly if you don't have a retina screen, but here's a screenshot showing a comparison of some UI elements before and after the update.

Side by side comparison of retina and non-retina graphics.

The retina integration goes beyond the UI. The canvas itself is now aware of the fact that you have a ton of pixels on your screen and renders the preview accordingly. This can get a little confusing though because if you set your view to 100%, then hit "Save for Web & Devices", your output will take up twice the screen real estate as the preview in Photoshop. This is because the Save for Web preview is showing you how a web browser will render that image at full size, which is pixel-doubled on a retina screen.

Ultimately though, what this means is that Photoshop is finally taking full advantage of the retina screen. To be honest, doing design work on a retina screen introduces all kinds of complexities, but this is where displays are going so I'm thrilled to see Photoshop getting on board this early in the game.

How to Get This Update

To get this update, customers can follow the following instructions. 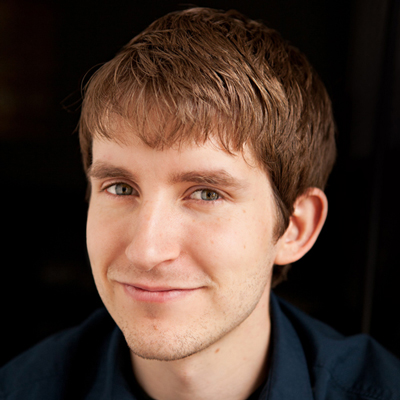