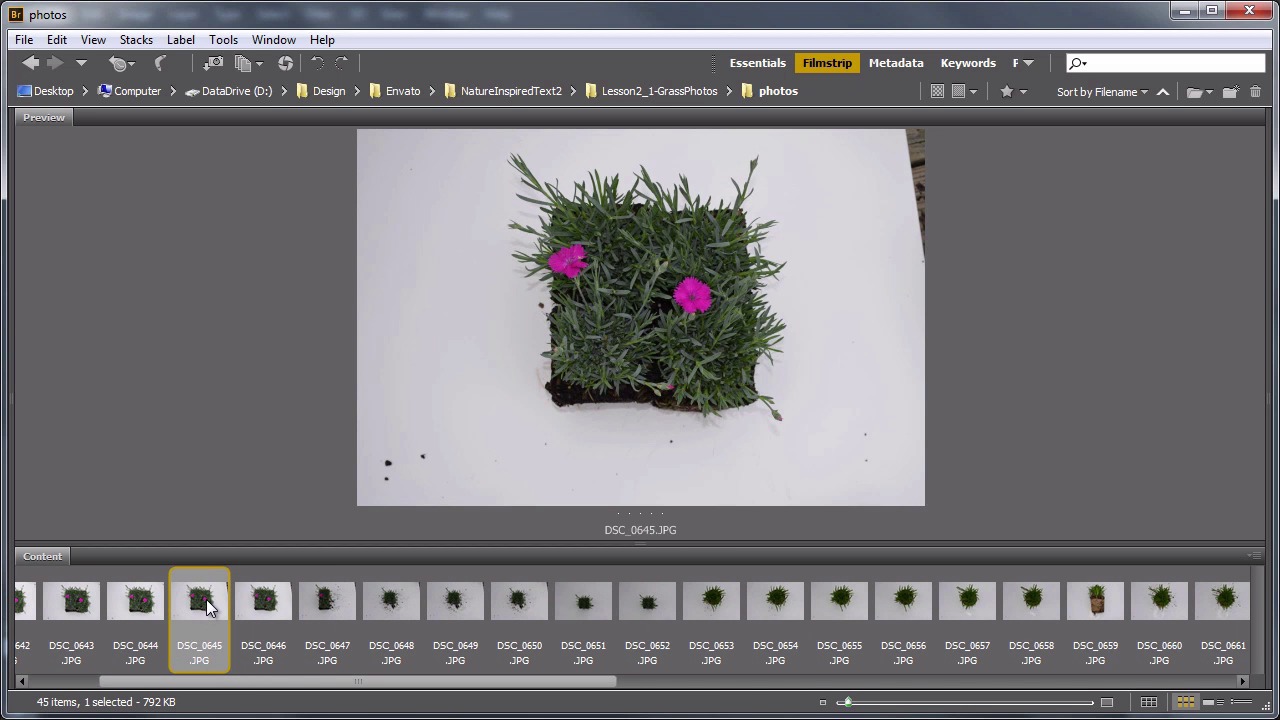 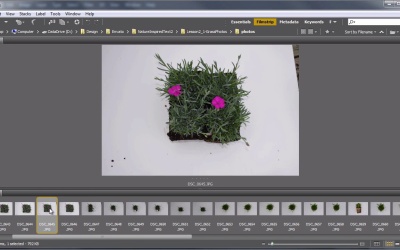 In this first project, we take a look at photos of plots of grass. This analysis reveals some characteristics of the plant that we want to make sure are conveyed with the final effect. This lesson also discusses how to set up a photo shoot to generate your own stock to be used in the project.