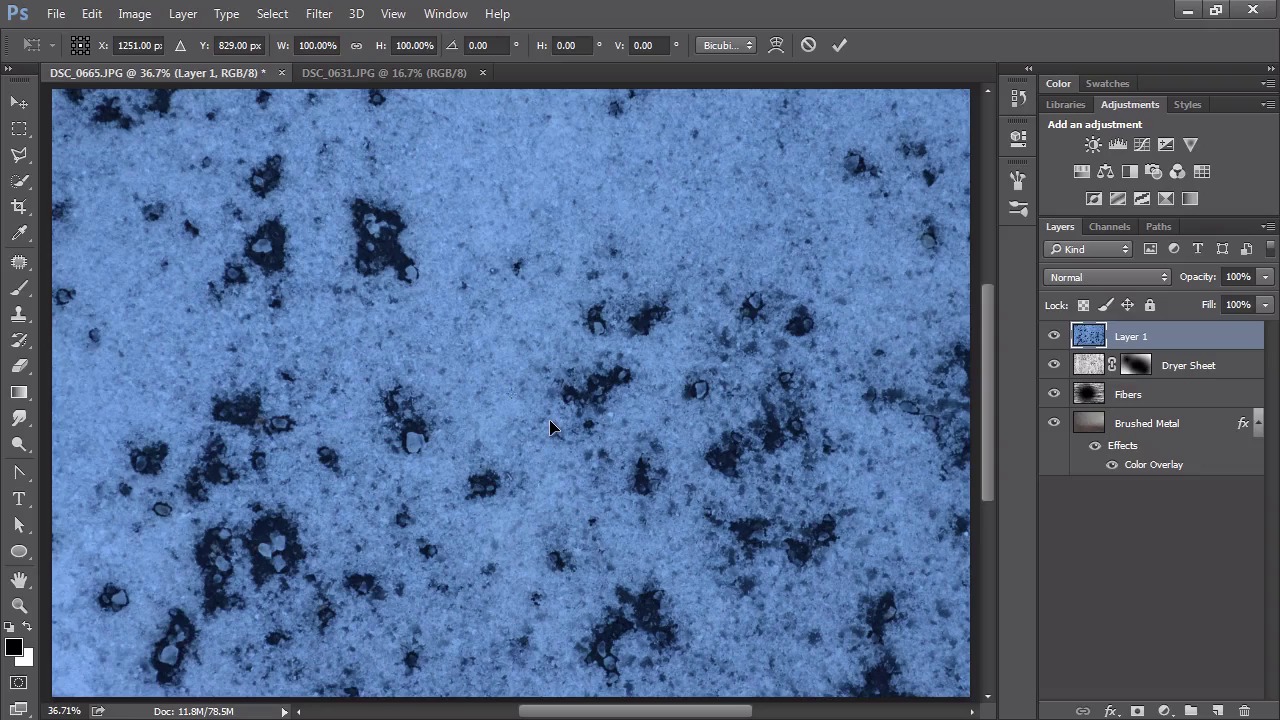 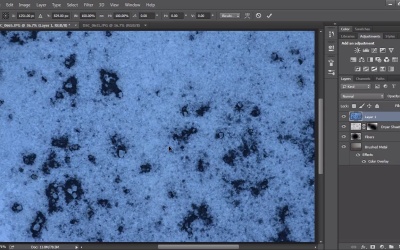 Once again we will start with creating a background effect to house our textured text. In this lesson we discuss the difference between creating realism and idealism. We also incorporate textures from surprising sources.