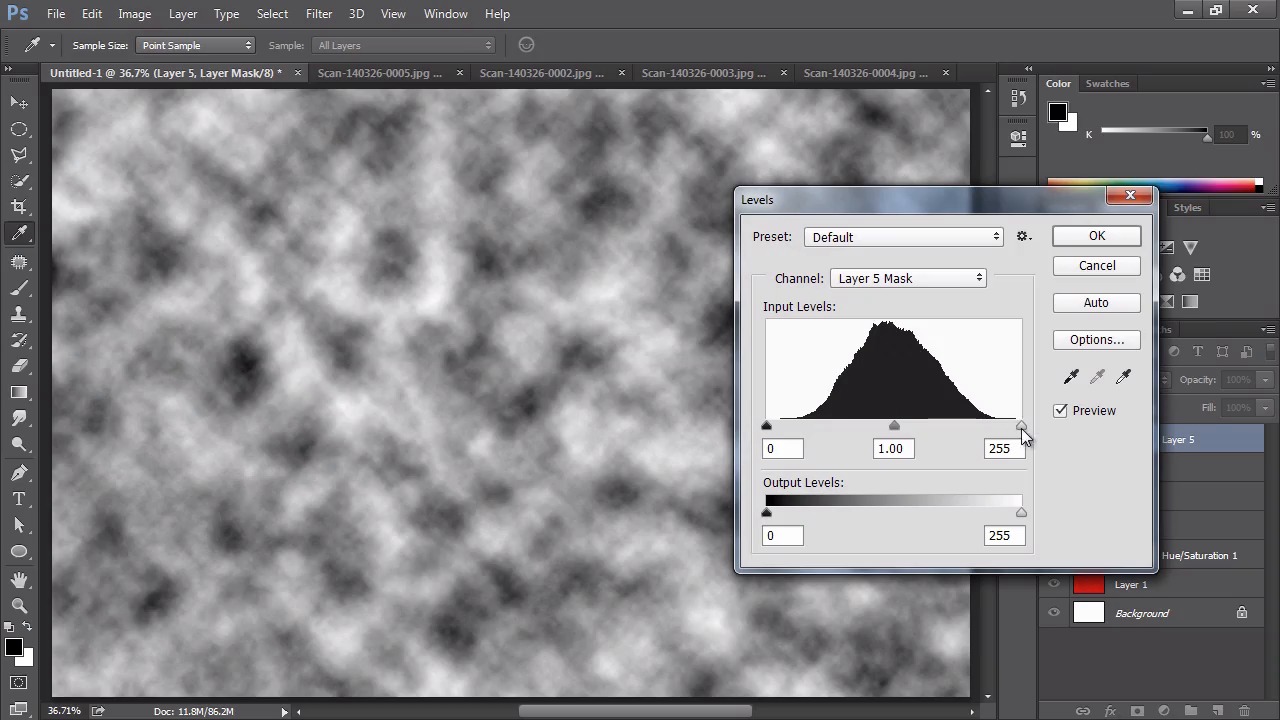 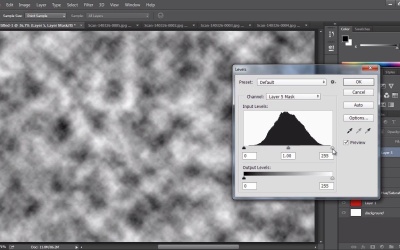 Our grassy text needs a place to grow. In this lesson we generate an interesting background effect by using textures found in surprising places.