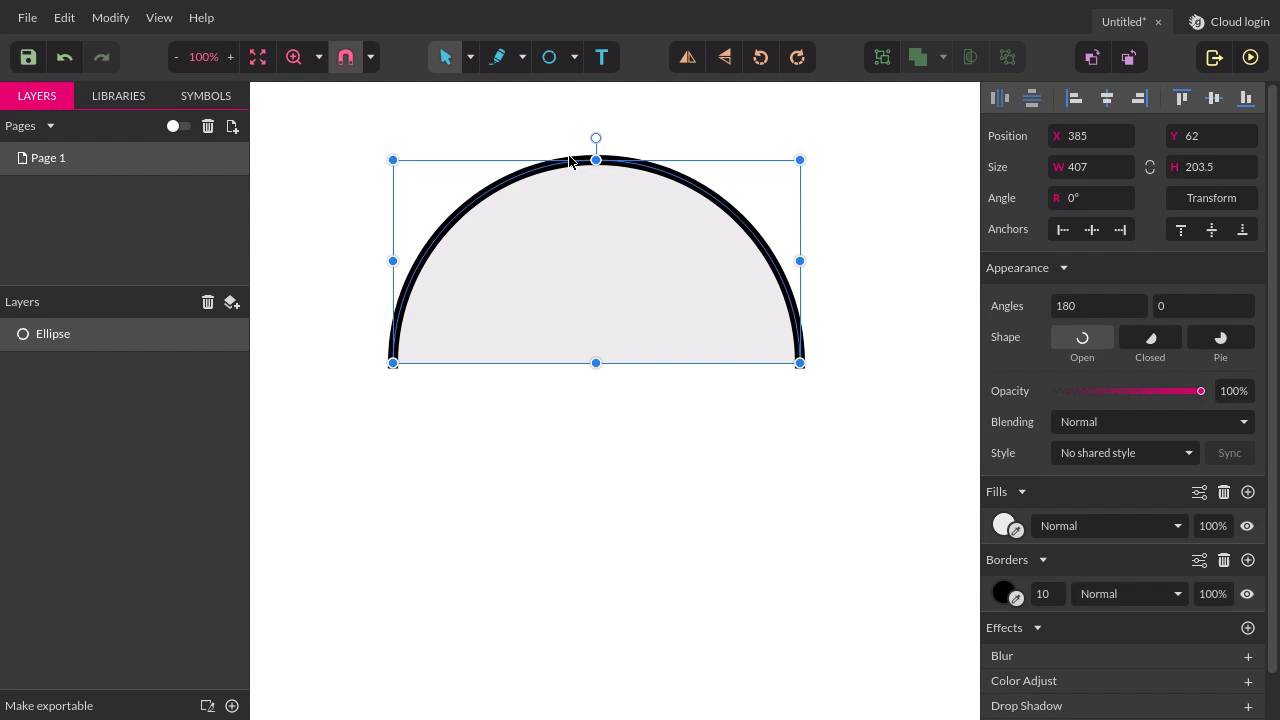 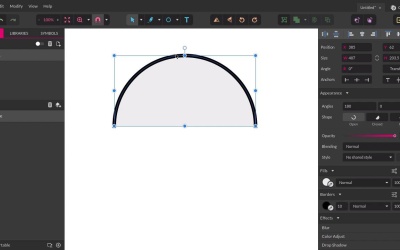 Gravit includes some very powerful shape creation functionality that lets you make all kinds of interesting and complex forms. Let’s take a look at the shape drawing tools included, and how you can work with the modifiers of each one.