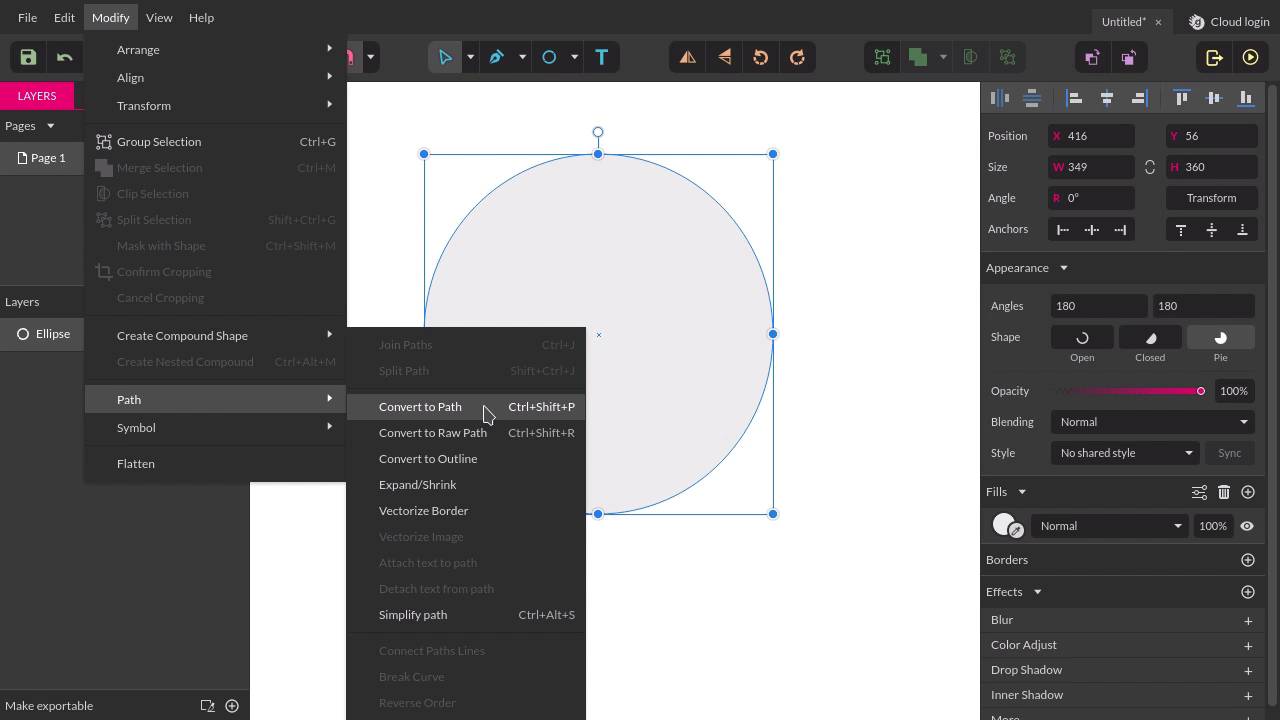 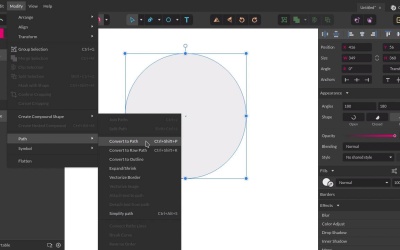 Once you’ve created your paths and shapes, you’ll want to be able to further edit them. In this lesson, we’ll step through the editing methods Gravit provides to work with existing objects.