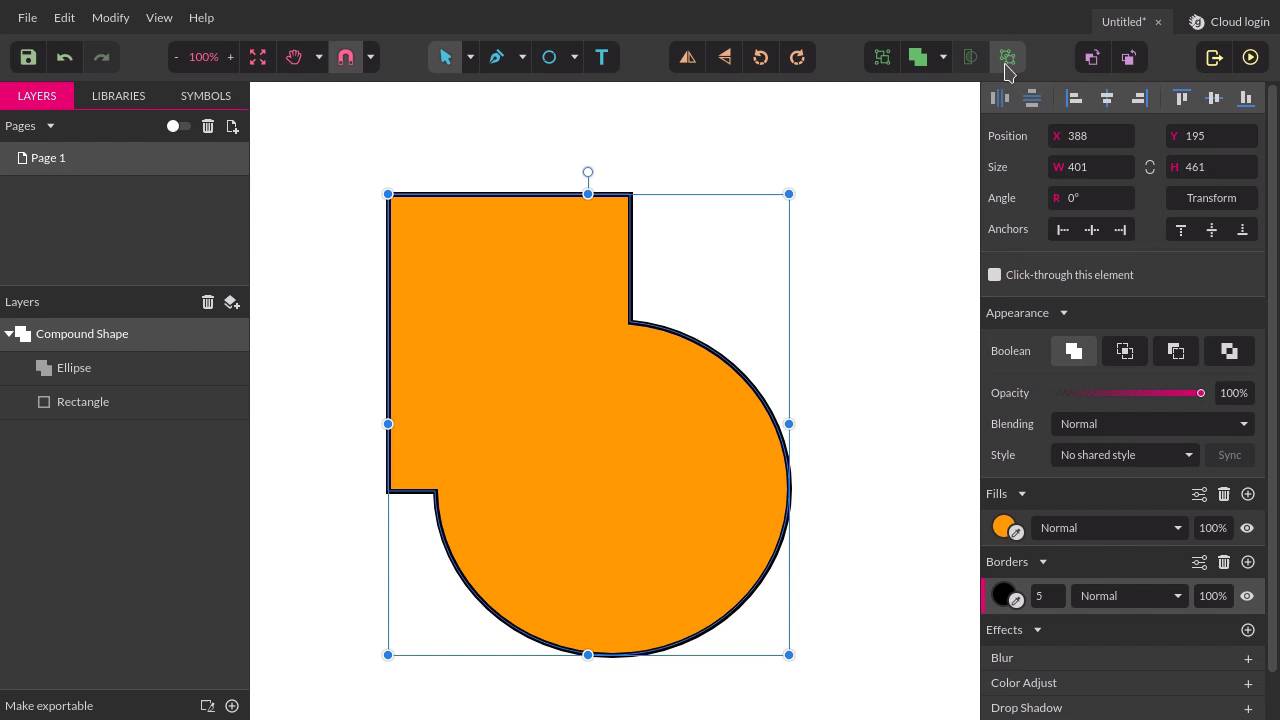 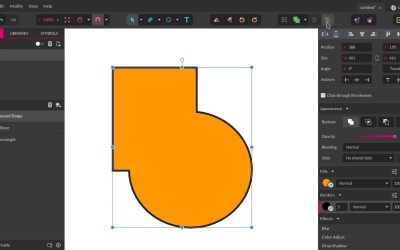 Gravit provides a selection of operations that can be performed on multiple shapes or paths. In this lesson we’ll go through using clipping, grouping, compound, and boolean operations.