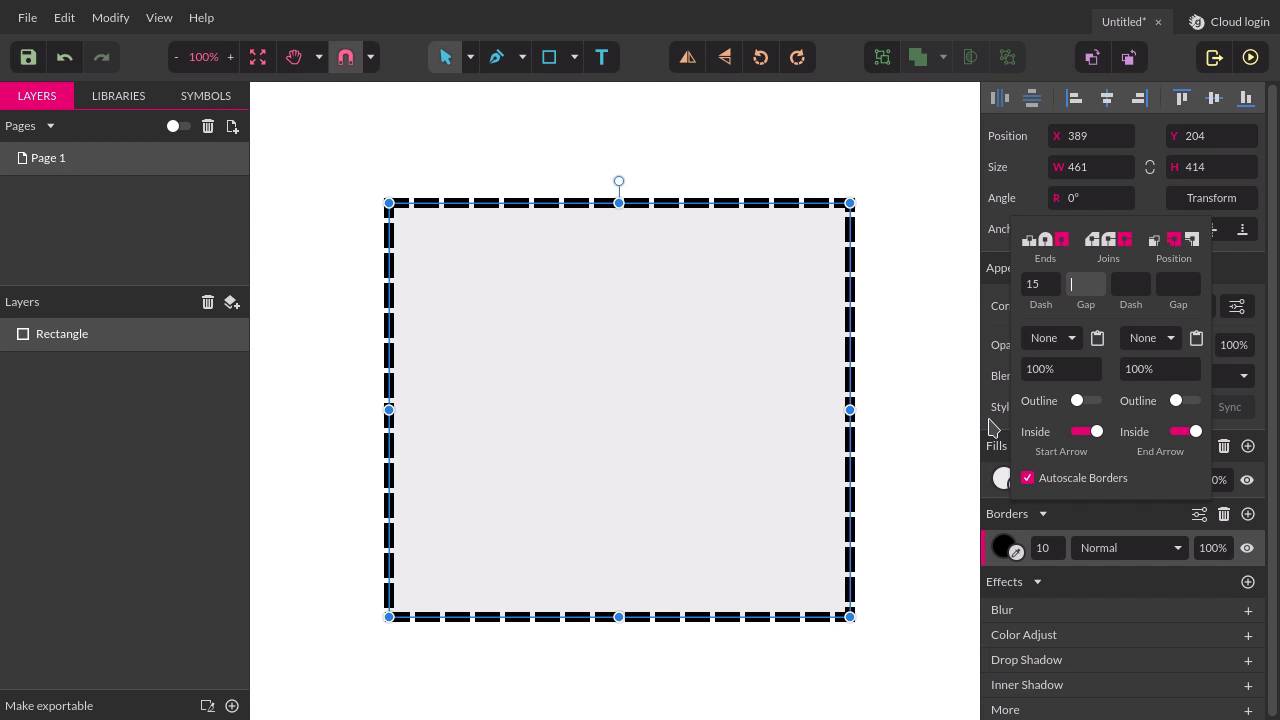 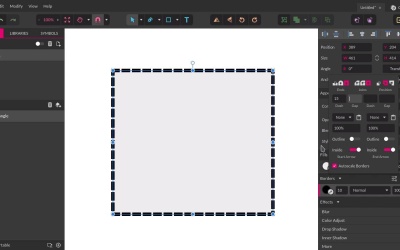 Gravit’s border system is a lot like its fill system, with multiple types of borders and the ability to stack borders on the same shape. Let’s take a look at how these borders work and what you can achieve with them.