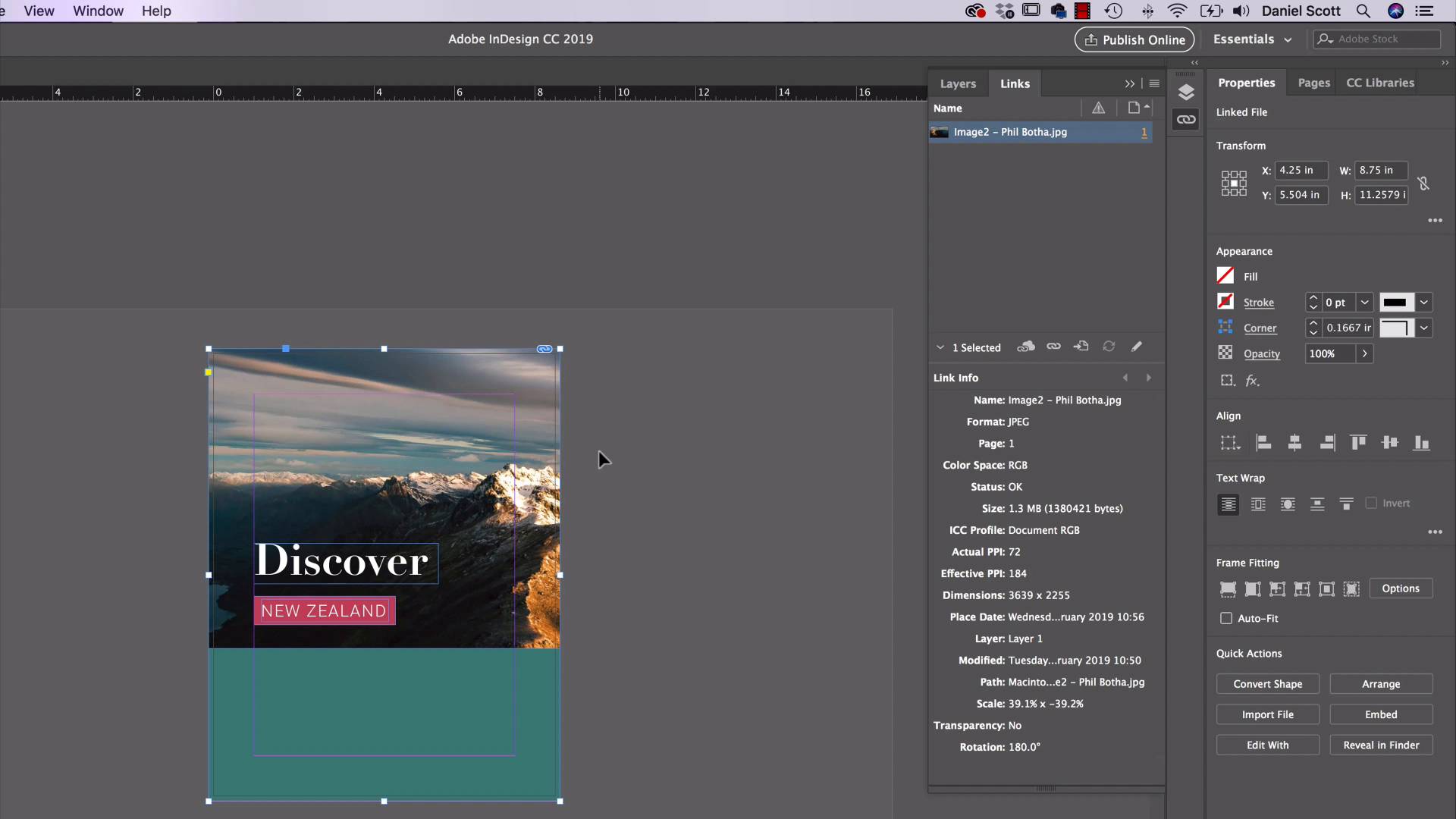 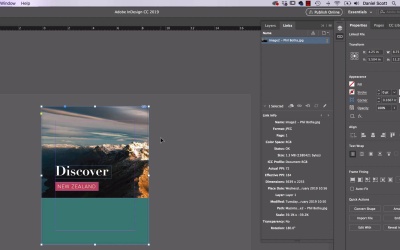 4.2 What Is Image Resolution?

In this video, you’ll learn what image resolution is in Adobe InDesign. You’ll also learn the meaning of DPI and PPI where InDesign is concerned.

4.2 What Is Image Resolution?