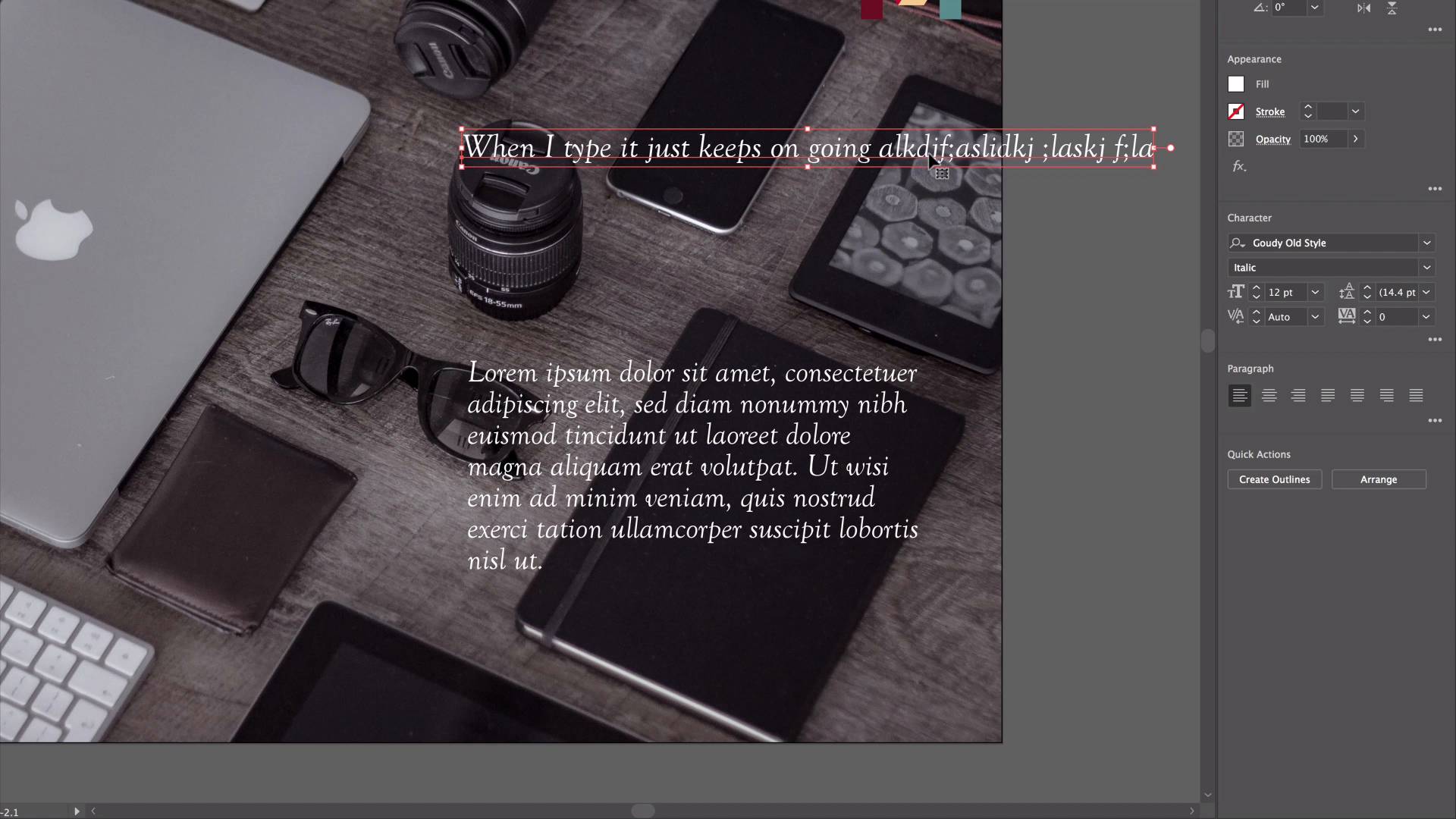 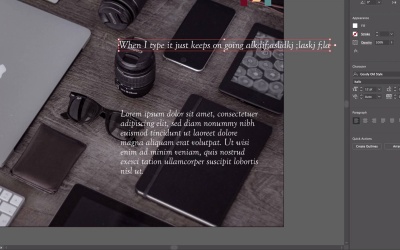 4.1 How to Use Type and Fonts in Illustrator

In this lesson, you’ll learn how to use Illustrator's Type Tool and how to choose the font color, style, size, weight, and spacing. You’ll learn the differences between point type and area type boxes. You’ll also learn how to use Adobe’s Typekit system to find exciting new typefaces for your projects. See how to add and change fonts in Illustrator, and much more.

5.Effects and Patterns in Illustrator
4 lessons, 40:43

5.1
Liquifying and Distorting in Illustrator
11:17

4.1 How to Use Type and Fonts in Illustrator