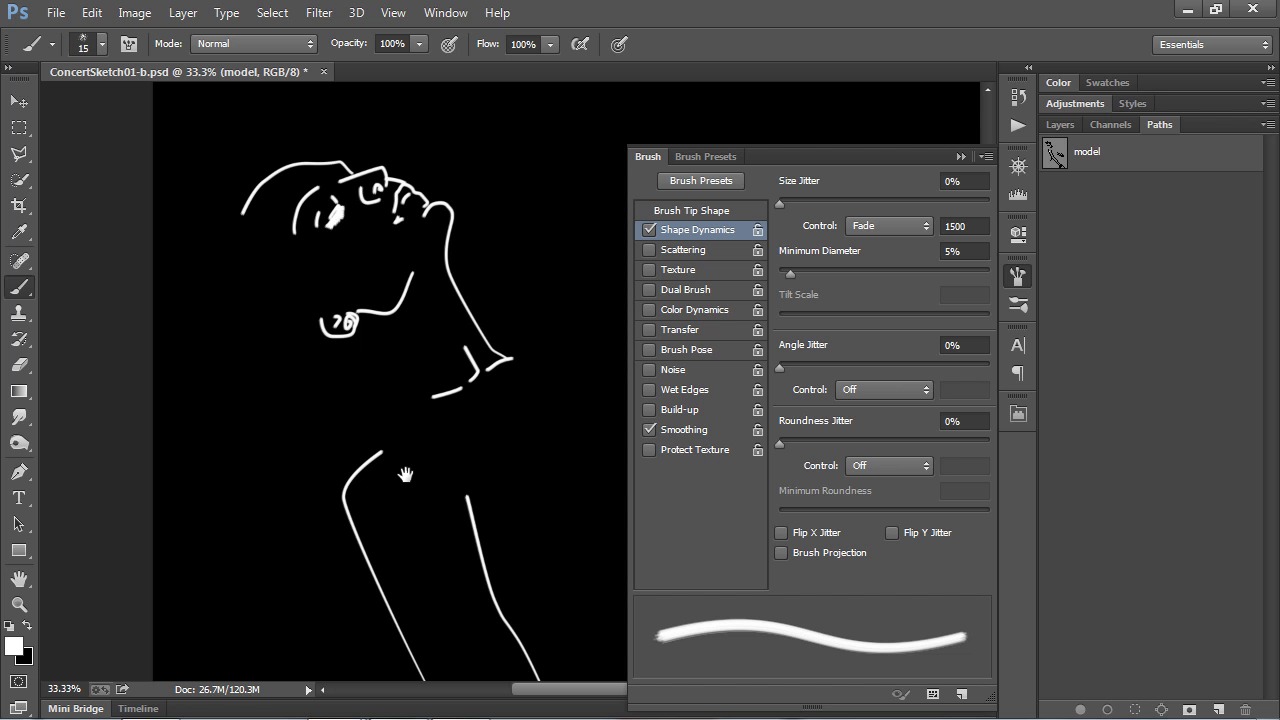 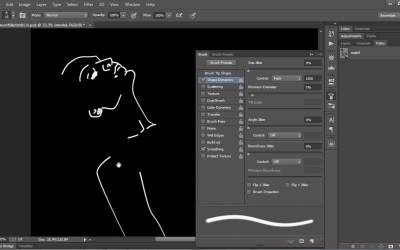 In this lesson we will explore a useful technique for illustrating cool, glowing, neon lines. This transforms the sketch into the beginnings of a bright, vibrant, high-energy design.