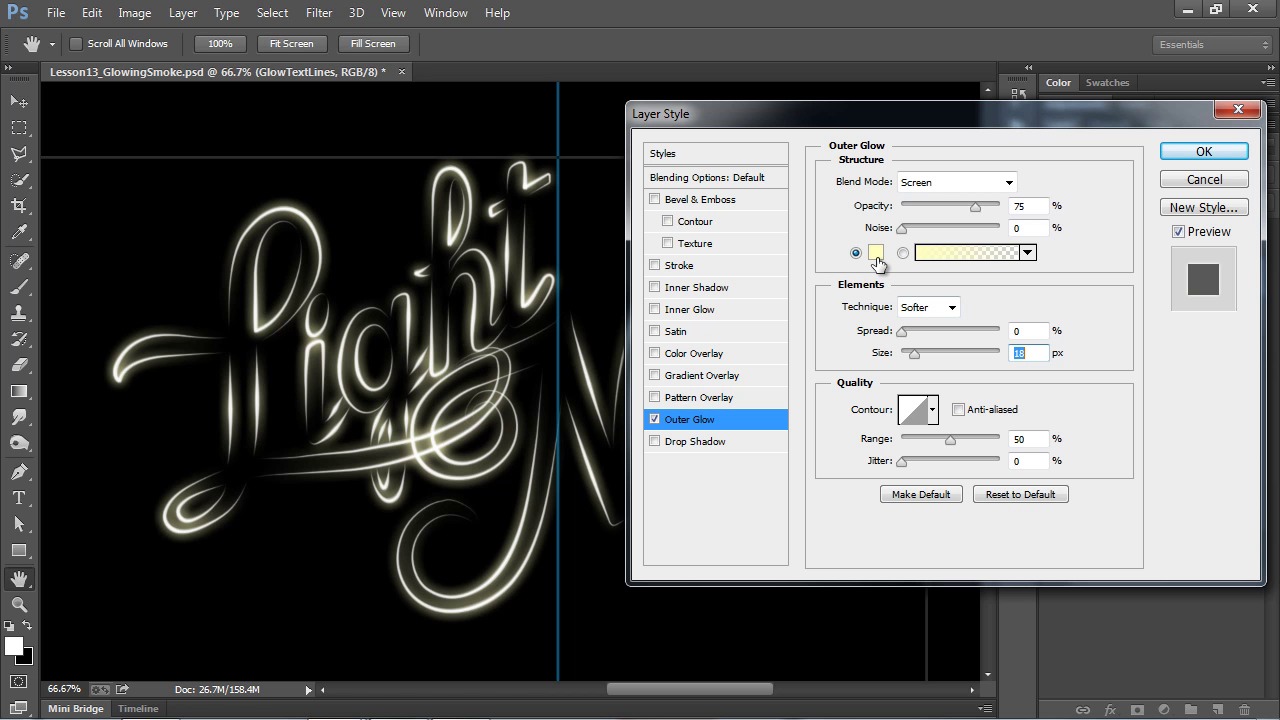 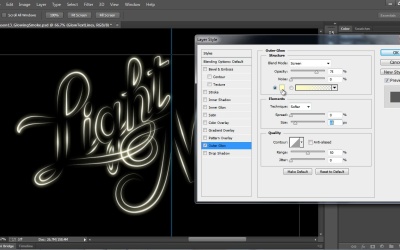 We will finish off this project with an amazing technique to create an exploding light effect around the title text.