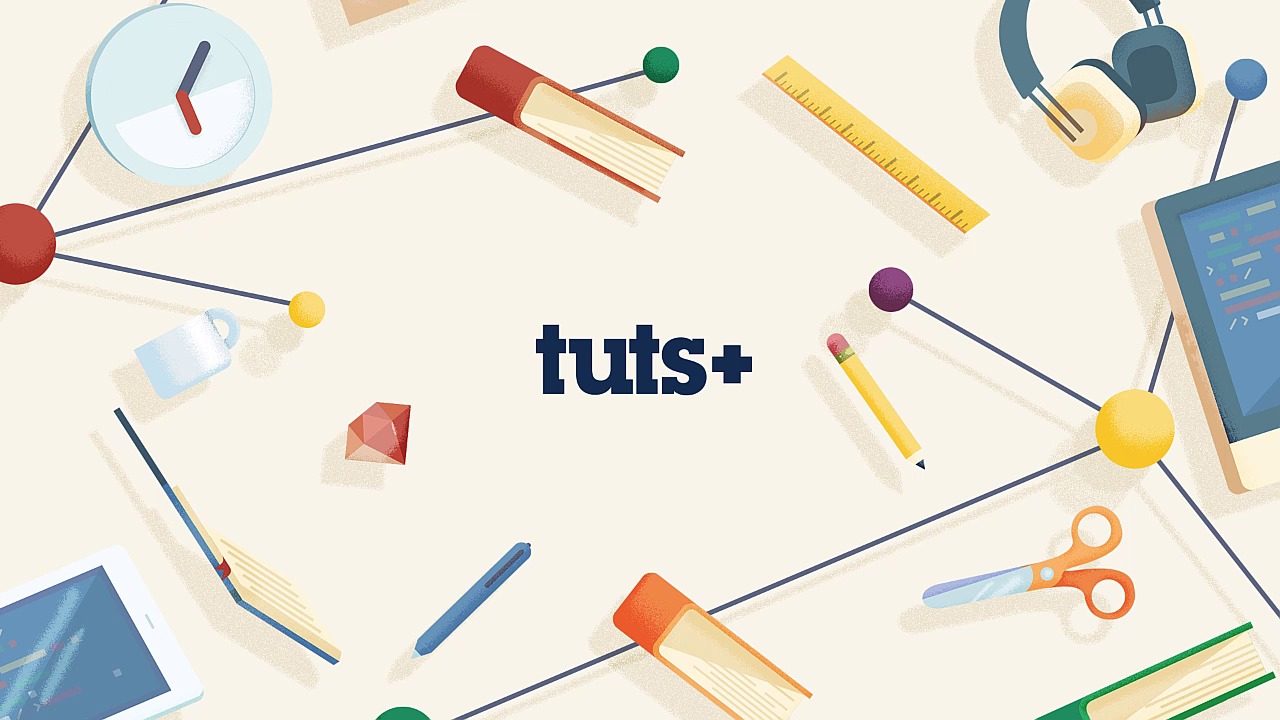 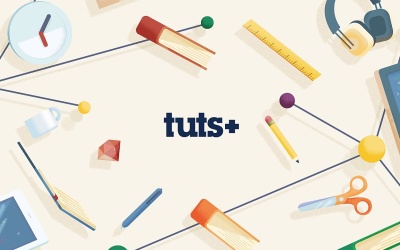 After deciding on a design direction for the flyer, it’s time to start sourcing the photography. Often the best option is to shoot your own stock for design projects. That’s what we will do in this lesson. We will discuss the techniques behind generating the images that will be the most useful to use.