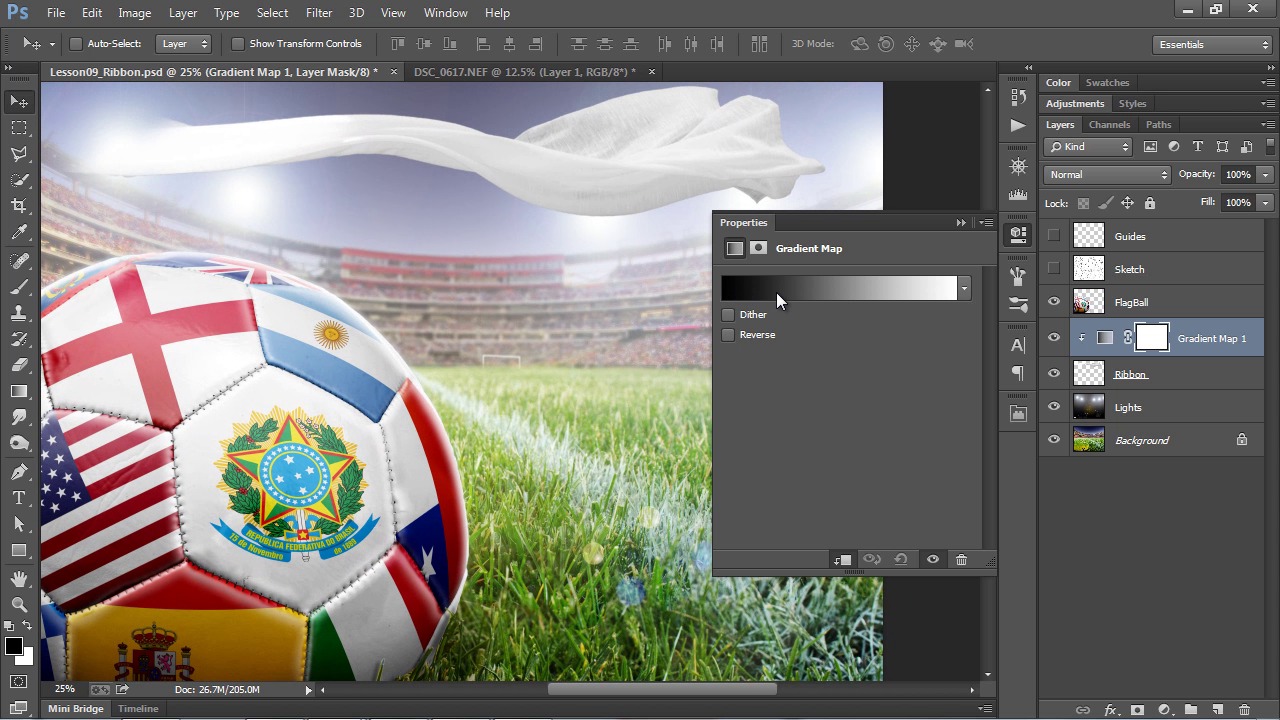 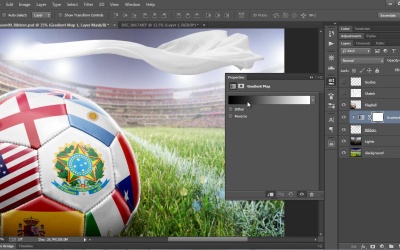 It’s time to add some movement and energy to the scene. In this lesson we'll look at how to process photos, to transform a wind-blown scarf into colourful flying ribbons.