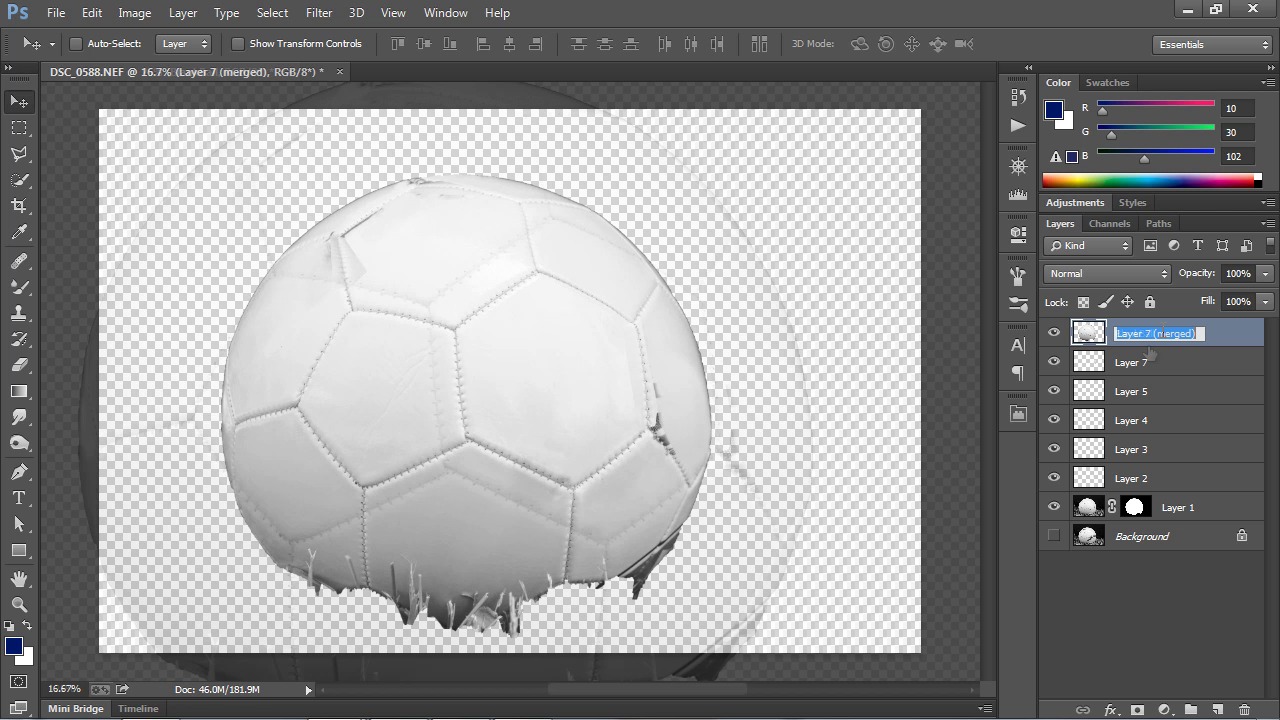 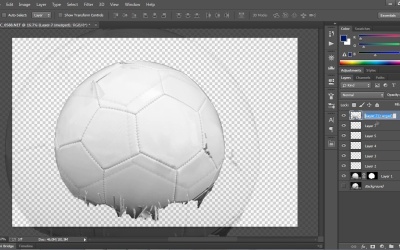 For our flag ball photo illustration to work properly, we need to prepare the soccer ball photos to work with the technique. So let’s dig into ways to remove the printed pattern and clean up the seams.