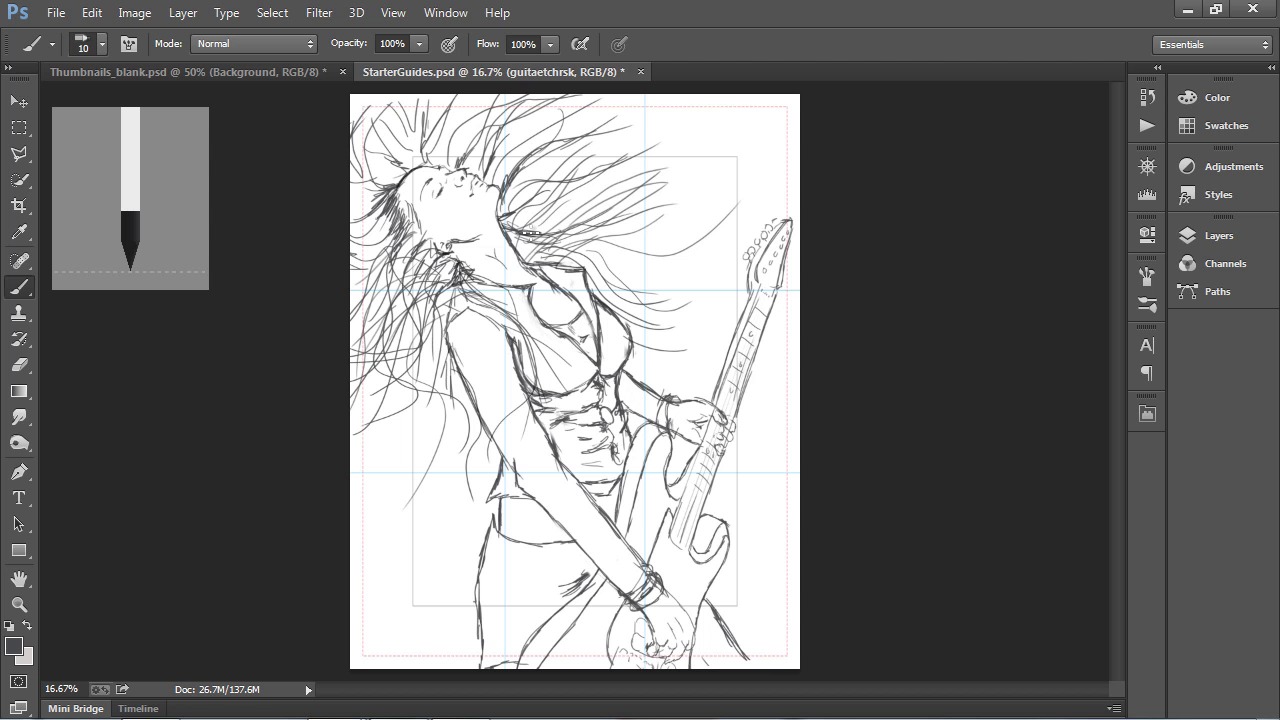 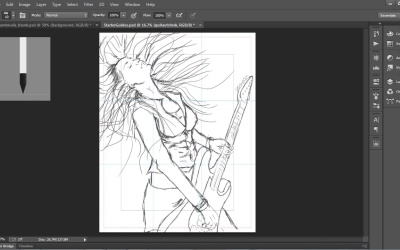 3.1 Developing the Sketch for the Concert Flyer

To begin the concert flyer design, let’s start working through researching stock photos for inspiration. We’ll develop some thumbnail sketches to get the ideas started, and finally decide on a design composition and sketch it out.

3.1 Developing the Sketch for the Concert Flyer