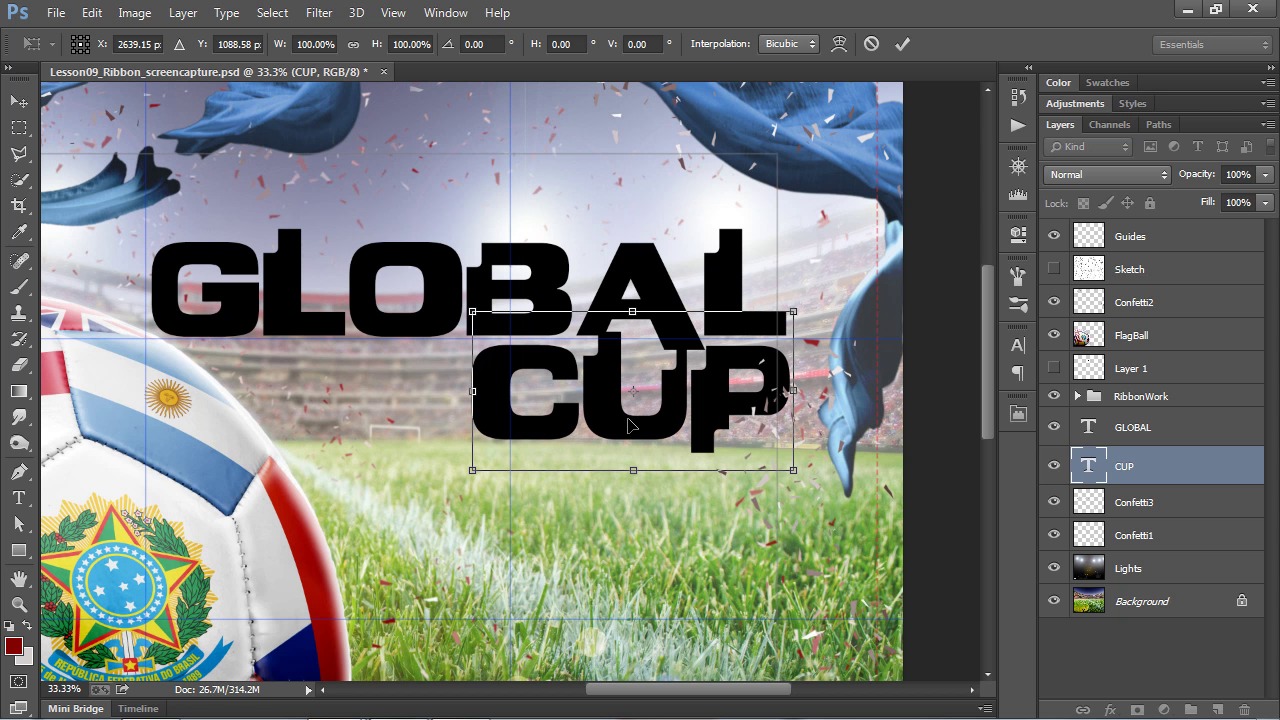 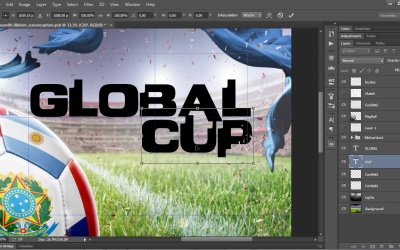 To complete this project, we will work with a clever way to easily generate a confetti effect. Then we will work with the title text and other typography, and finish off with some special finishing lighting effects.