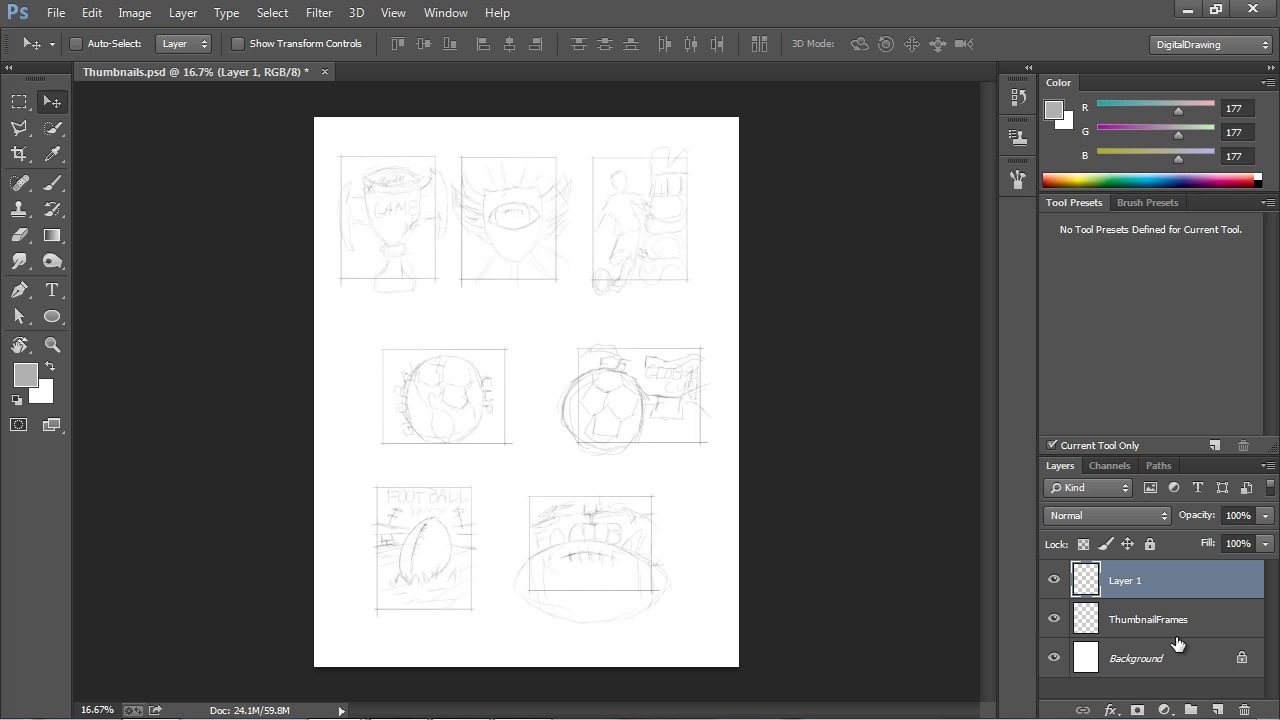 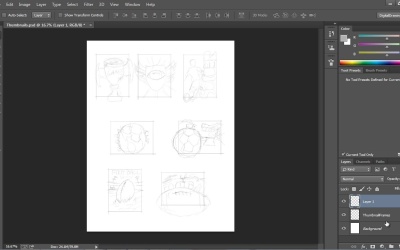 Before beginning any project, it’s helpful to work though some concepts and sketch out ideas. In this lesson we will explore how to do that in Adobe Photoshop, discuss some of the technical requirements of printed projects. We will also work with some of the course resources to help you with this stage.